LORE
Pale white shines the light from her sentinel high above Earth. She watches, the eye that pierces shadow, and listens with the ears of birds and beasts that use the darkness to hunt and revel. As Queen of the Night, she is known; the Goddess of the Moon, Awilix.

They say the sun is her lover, and from his light does she shine, but those that say so have never beheld her. Left unrestrained, the sun burns skin, scorches the land, blinds the eyes. Moonlight does no such thing. Like soft white petals it blankets the night, casting the world into mystical illumination. Never has it brought calamity or ruin, only the chance to see where once there was none. She is no different. Her mysterious radiance needs no other to shine.

These days, the night is less welcoming. Those loyal followers, the jaguars, whose whispered roars bellow into the silence of her domain, prowl at her command. While it is, no doubt, beyond the understanding of mortals, the very moonlight is threatened. A war unlike any before it would end all things. For once that pale white will glimmer on the ugliness of bloodshed, for the night belongs to Awilix. 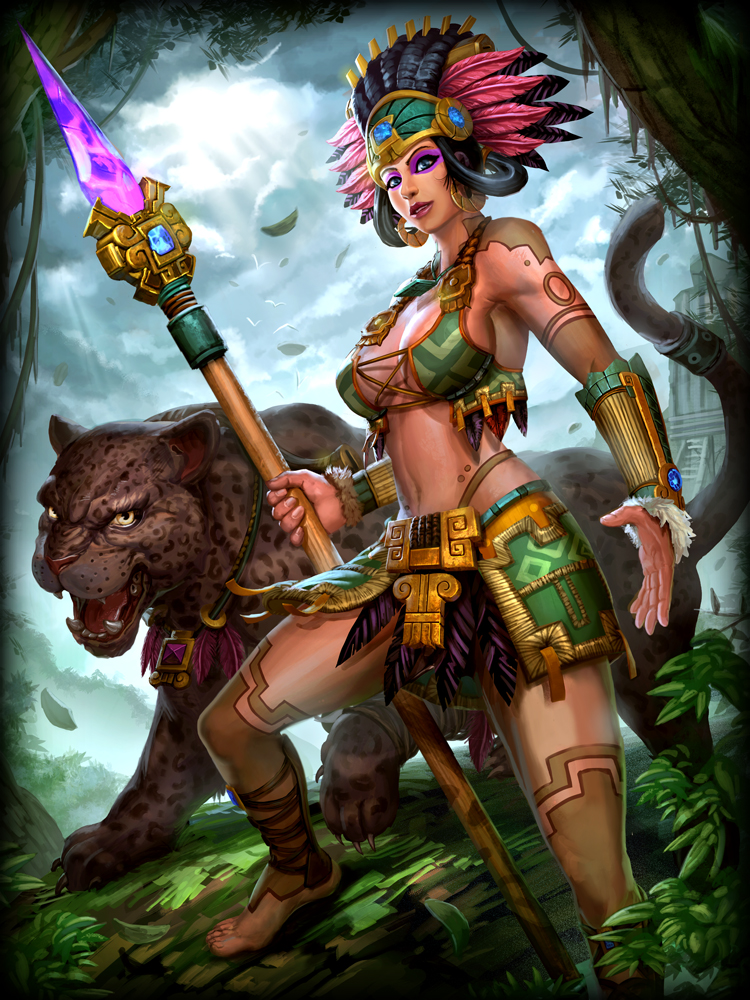 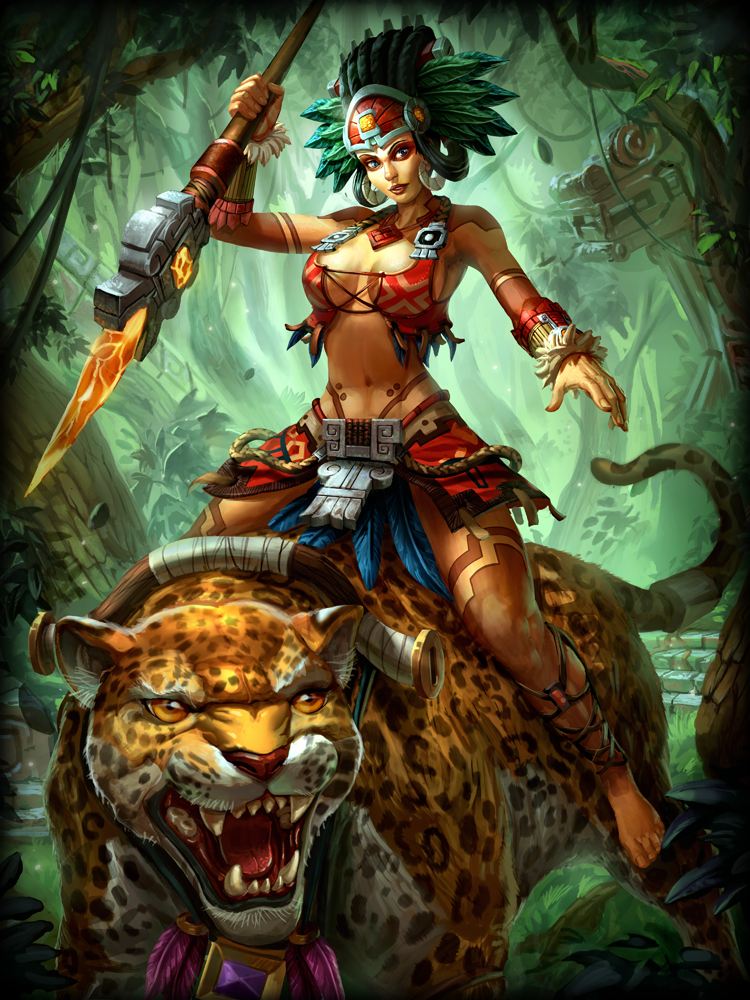 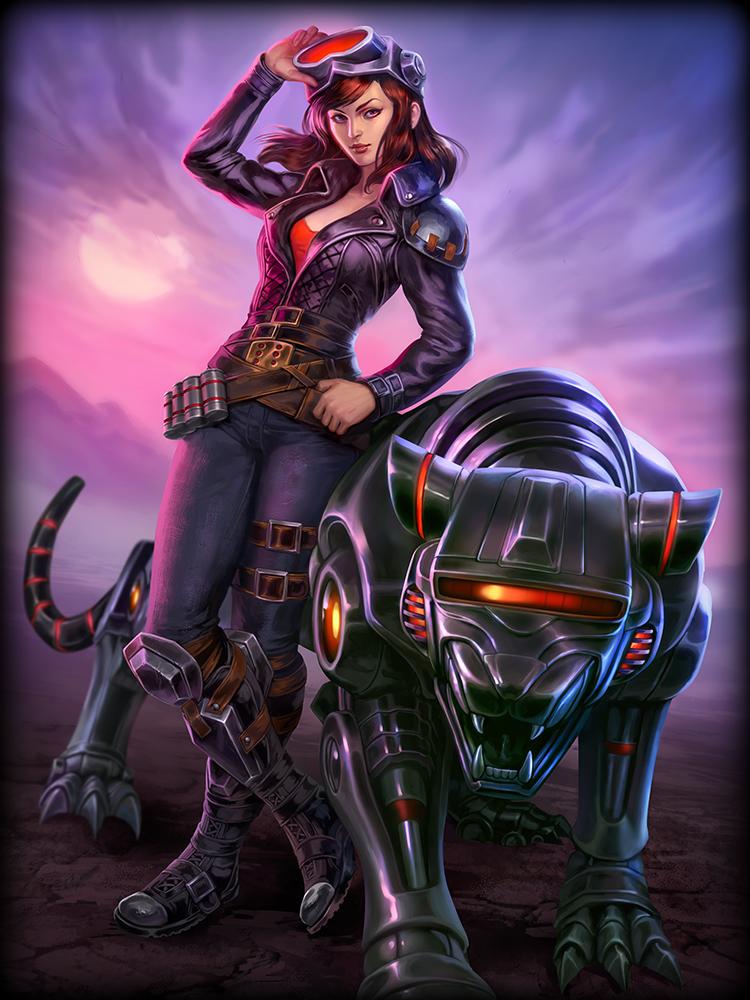 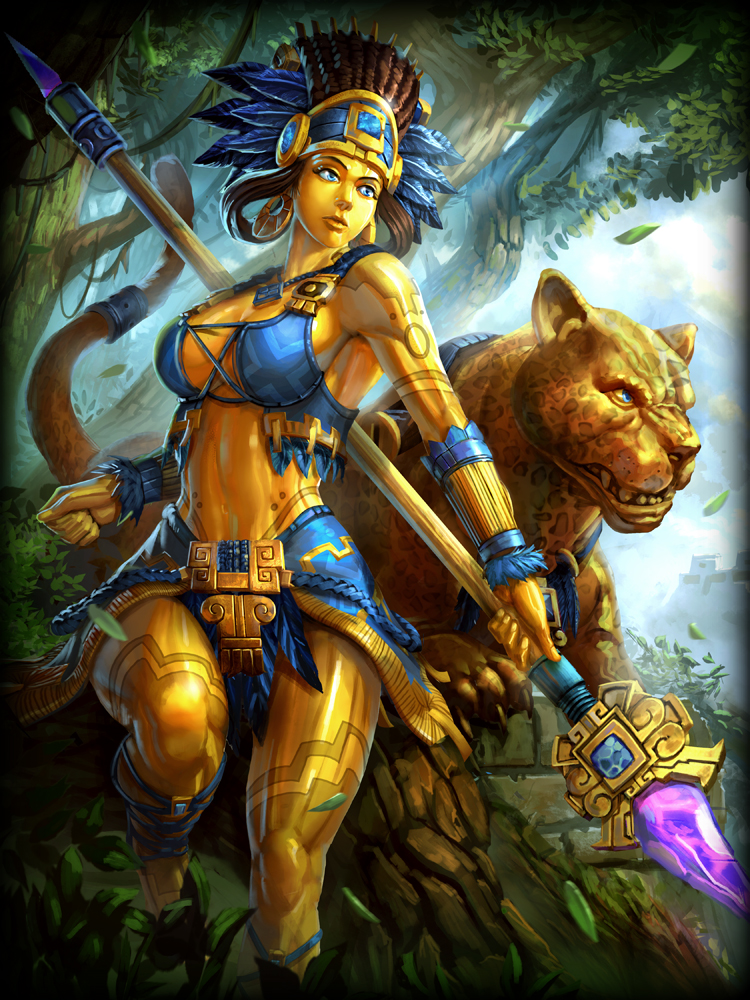 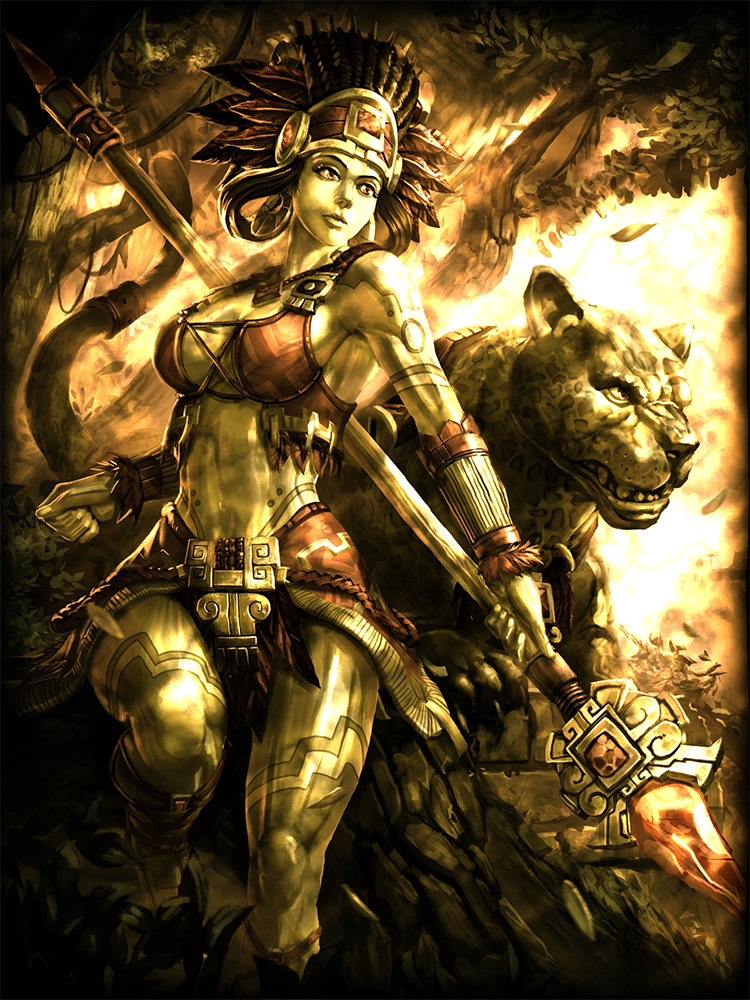 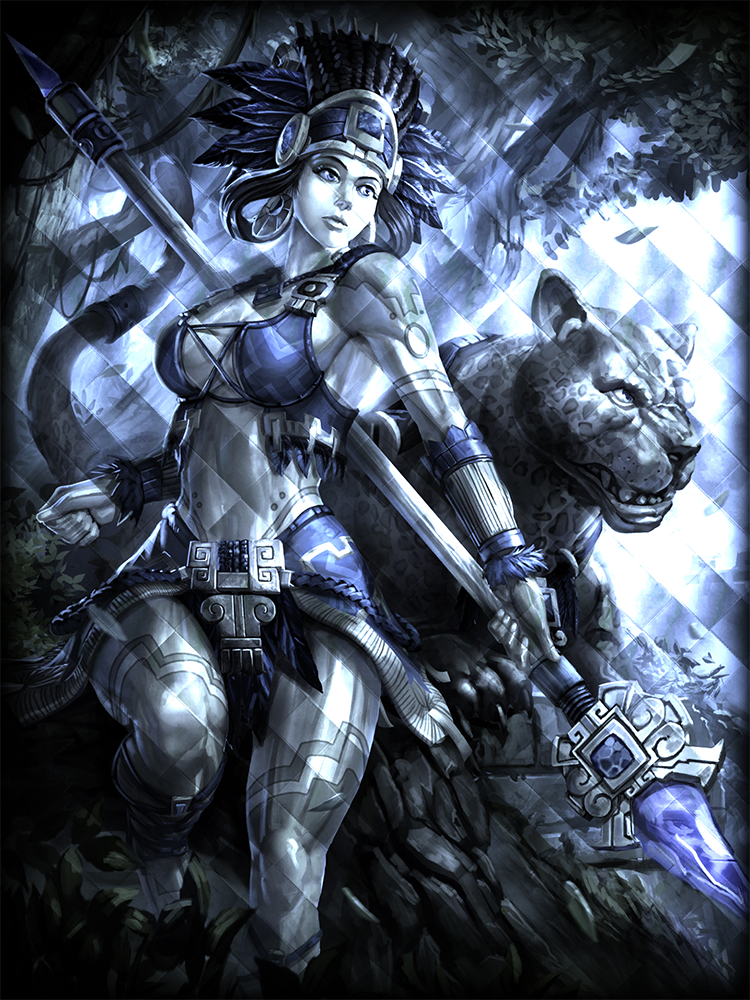