LORE
Rome has forgotten her.

Bellona, the Goddess of War, took no time to build temples or gather worshippers. She favors only those for whom war is life; for that is where she thrives – not on the steps of hallowed basilicas or in whispered prayers, but in the blood-soaked mud, among the breathless armored troops, in the roar of victory.

When Rome was young, Bellona ran with her armies, conquered her enemies, made her strong. As Rome aged and began to crumble, she fought only with her strongest and most cunning of worshippers, Lucius Cornelius Sulla.

Sulla rose through the ranks by accomplishing impossible deeds of heroism and ruthless prowess. His enemies feared him, his soldiers loved him, and everywhere he went, Bellona rode with him. Together they quelled the Germanic hordes, they broke the Social War, they sacked Athens. Sulla was utterly undefeatable, and it was the Goddess of War that made him so.

But the Roman Senate moved to displace Sulla and end his rise to glory.

“March on Rome,” Bellona quietly urged, “and you shall rise as no other.”

Emboldened, Sulla commanded his legions and took the city streets, Bellona at the fore, slaughtering the gladiator-slaves that stood against them. The Senate buckled. They cast the vote. Sulla became the first life-long dictator of Rome.

During Sulla’s reign, Bellona was worshipped for the Goddess she was. But Sulla had grown old. His wars were over. Bellona moved on, and Rome forgot.

But the forgotten are not gone. Gods clash in titanic conflict. It is in war she thrives. No one will forget Bellona the Goddess of War this time. 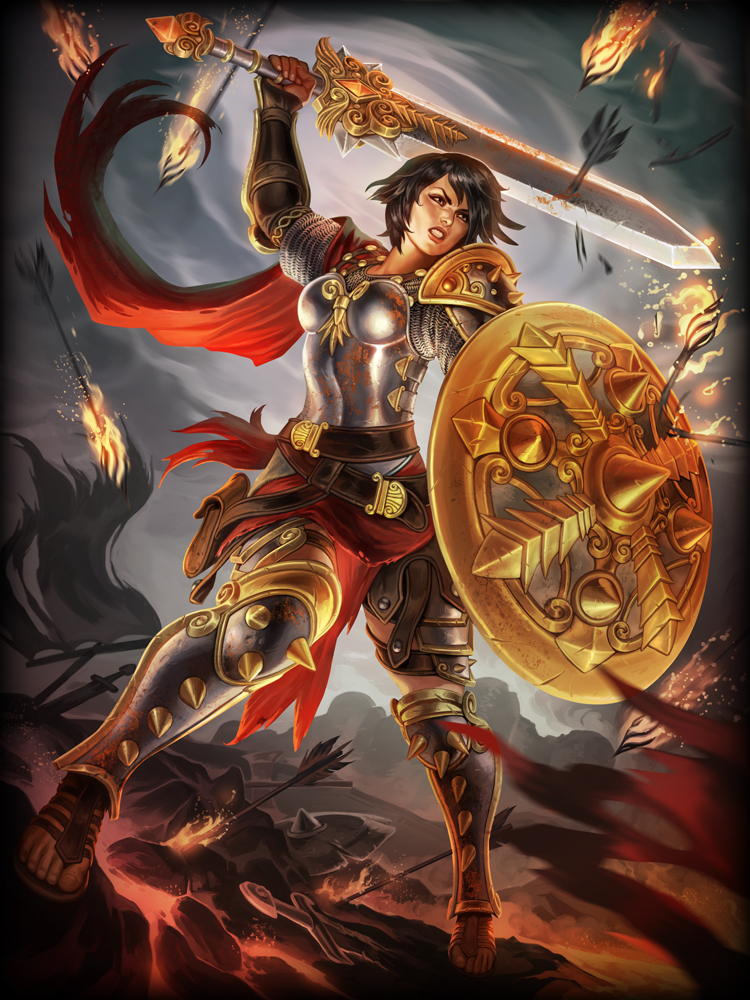 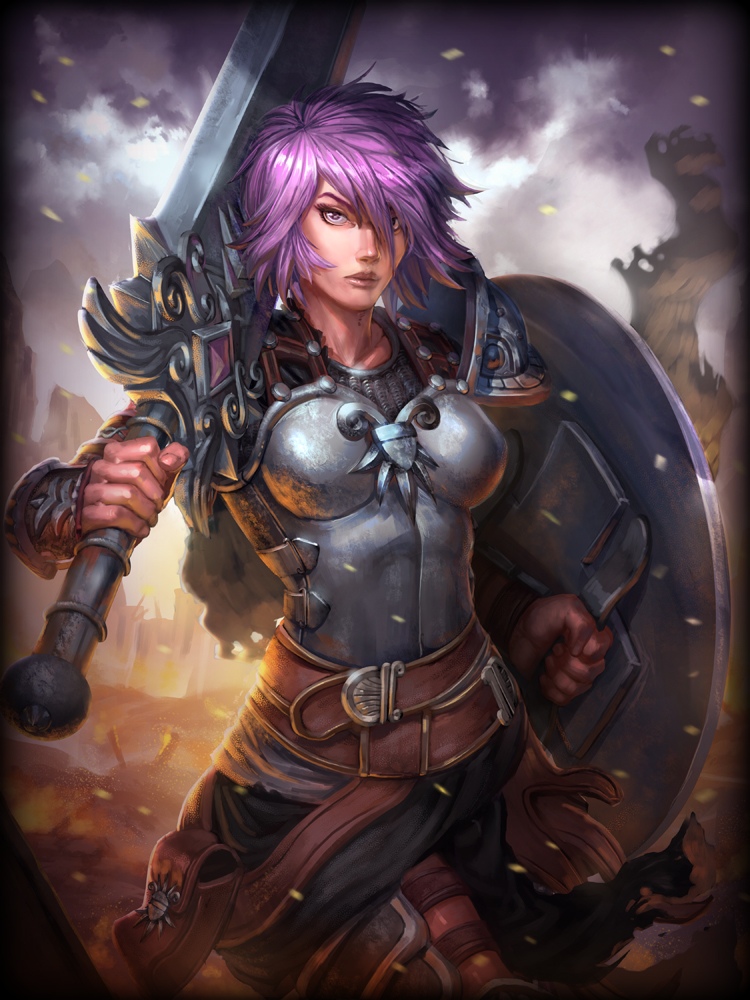 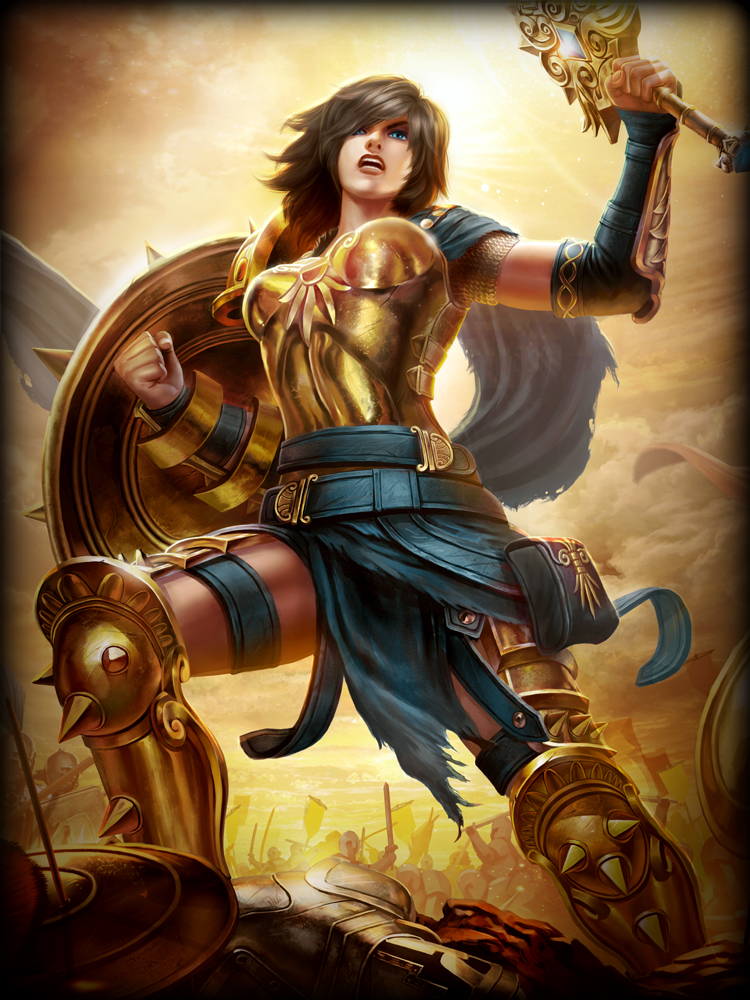