LORE
Both beautiful and terrible, the Goddess Hel is keeper of the dead, lays judgment on souls, and decides who is reborn. She is both sides of two extremes.

As the daughter of Loki, the trickster God, Hel’s destiny, much like her brothers Fenrir and Jormungandr, was doomed to darkness from the start. Odin, the All-Father, uncovered prophecies that Hel and her siblings would be the source of great calamity resulting in Ragnarök, the battle that would end all things. In an effort to prevent this, he cast each of the three into different realms; not quite a prison, though far from freedom. For Hel, Odin gave her charge of the realm of the dead, specifically those that died of sickness and old age. For himself, Odin retained Valhalla for those that died in battle.

At birth, Hel’s face was cast half in shadow, half in light; she was both living and dead, so took immediately and graciously to her new role, gifting Odin with the ravens Huginn and Muninn in appreciation. As the spirits of the kind-hearted, the sick, the elderly were brought to her, she cared for them, gave them comfort, yet those she deemed evil she mercilessly hurled into the frozen depths of Niflheim.

Yet, despite Odin’s efforts, destiny cannot be averted. Hel’s conflicting struggle between benevolence and malice will force her to one extreme or the other. A time will come when Hel will fulfill her prophecy, though it is yet unknown if she will be a shadow of darkness or a force of light. 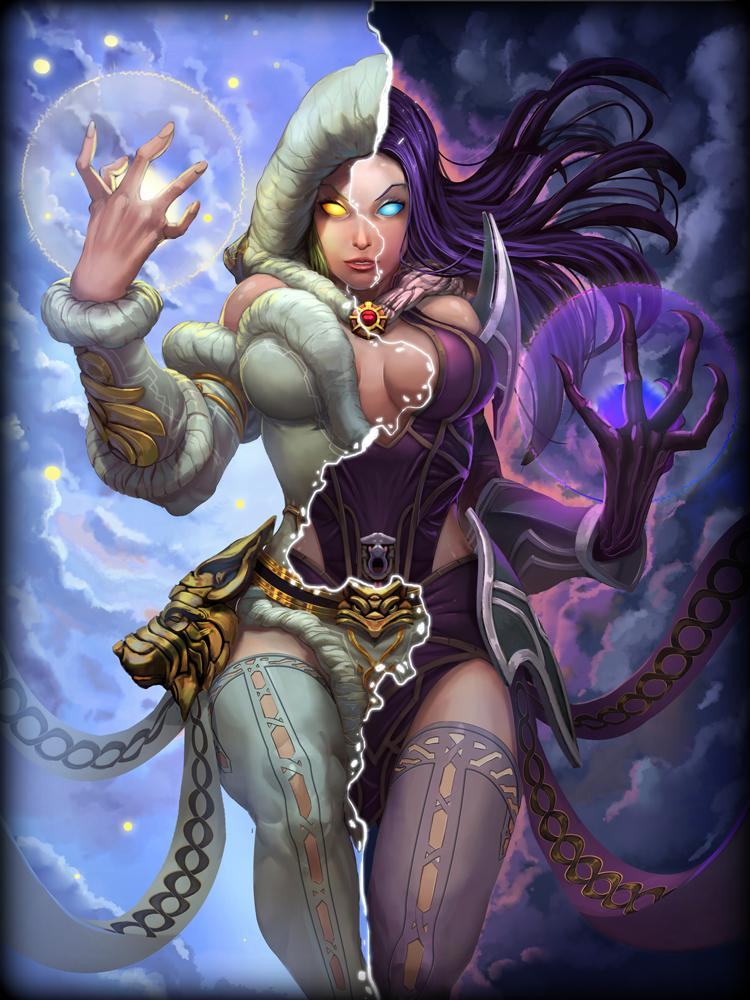 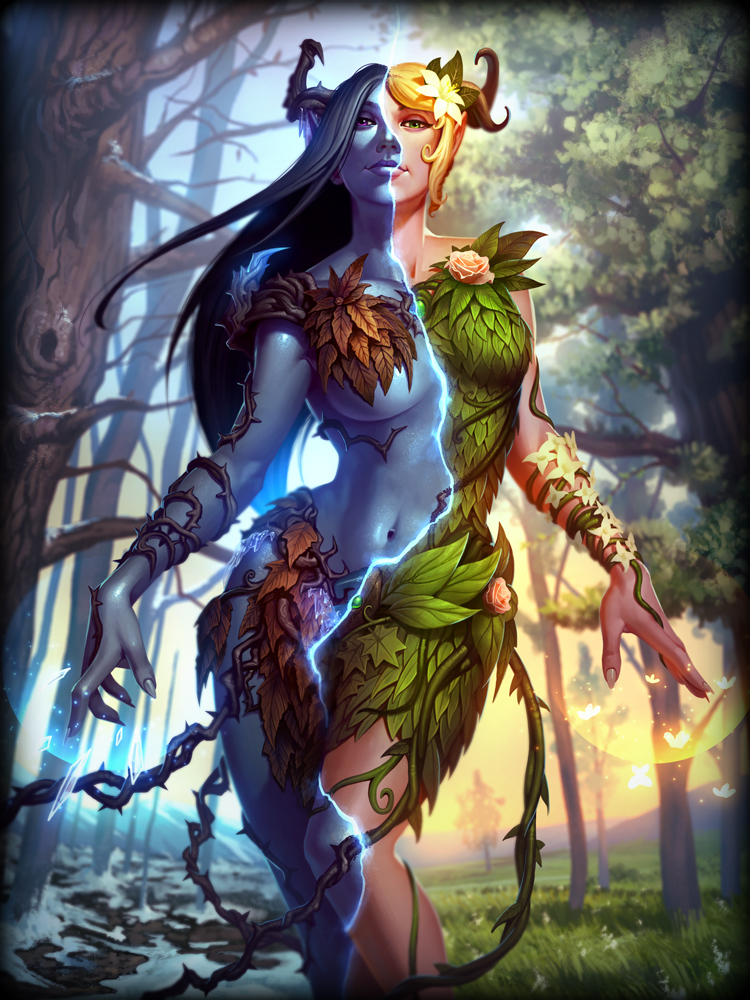 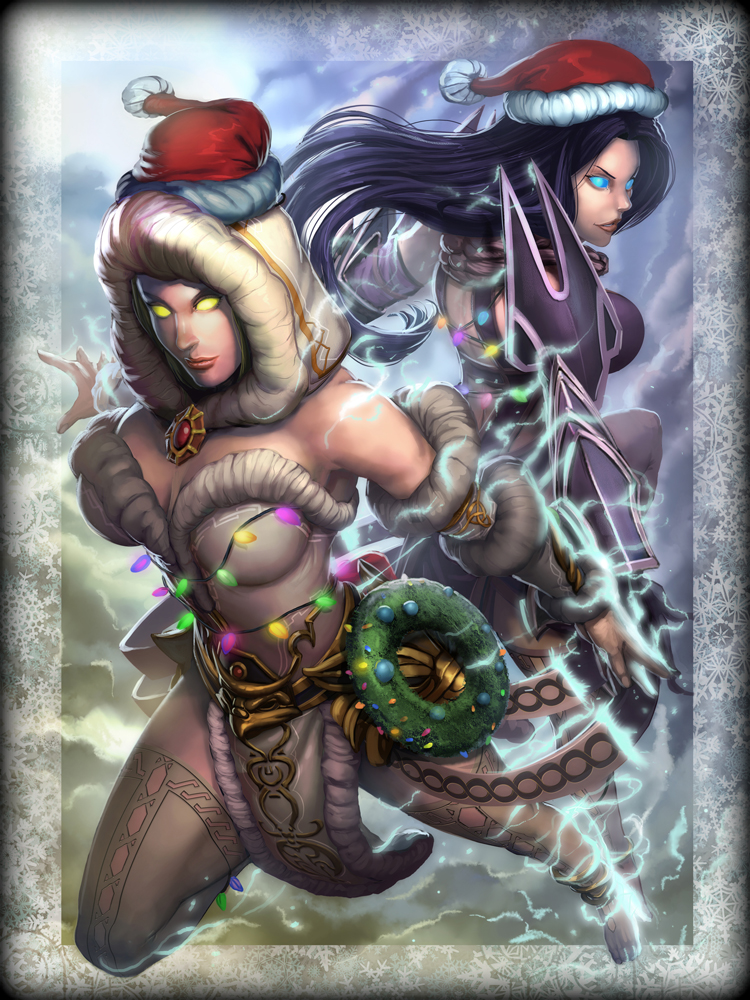 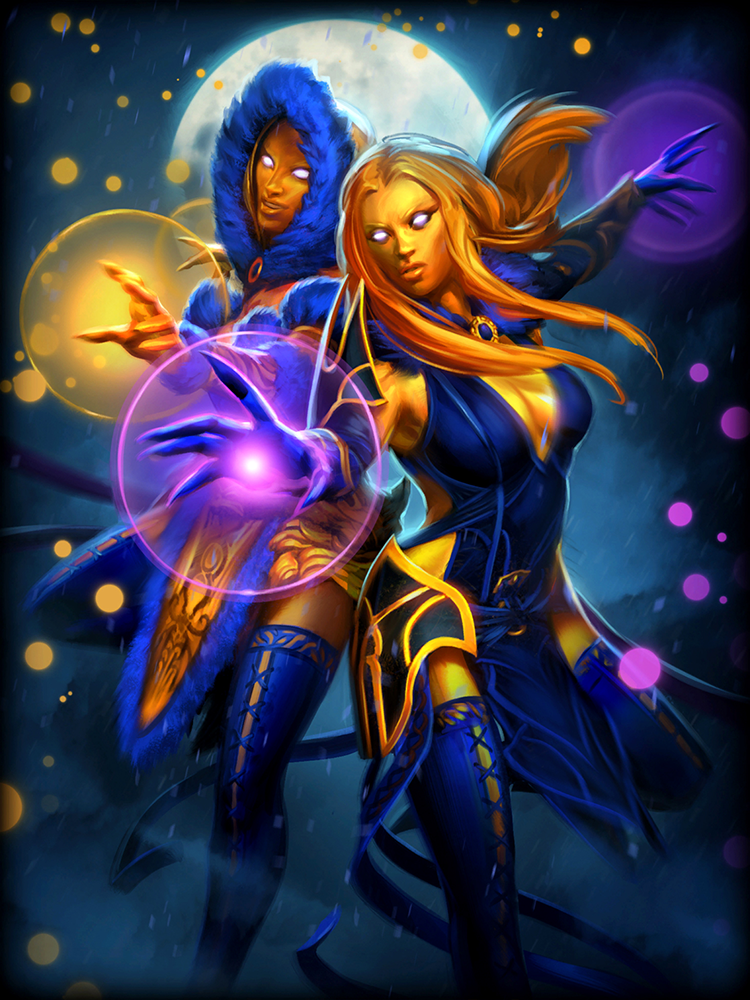 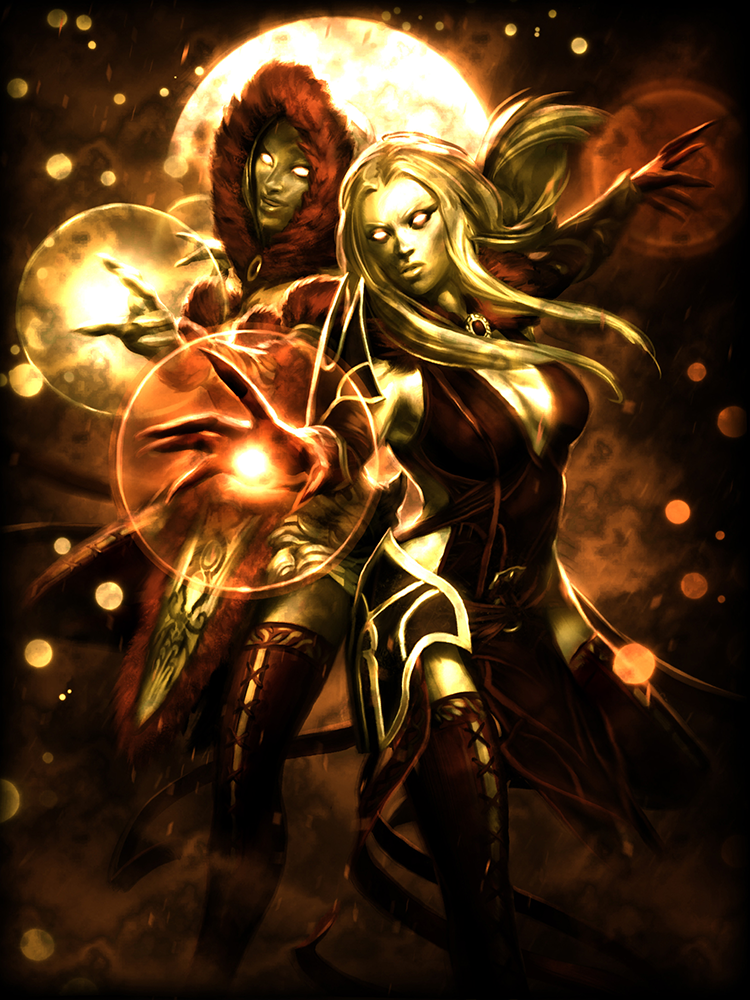 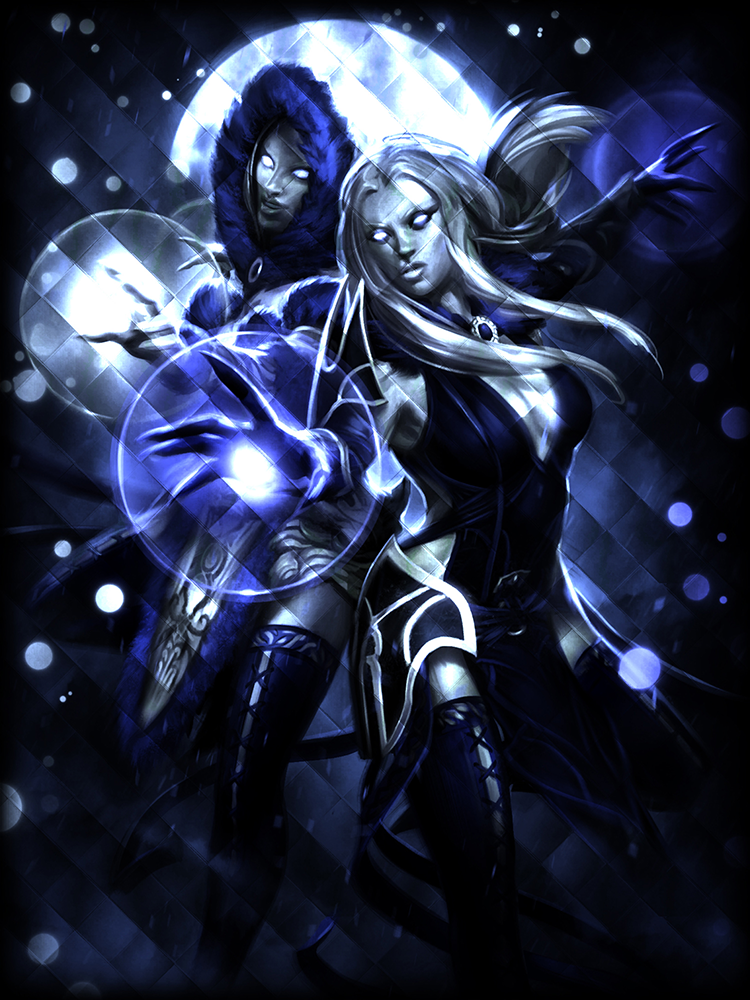