LORE
In war, there are two kinds of soldiers: those that fight for blood, and those that fight for honor. The first crave the clash of steel and smell of slaughter, the latter know the wisdom of justice, the kindness of mercy, and that life should never be taken wantonly. These different warriors seek different Gods. Ares, God of War revels in the bloodletting, but his sister, Athena, Goddess of Wisdom, is patron to those who fight with dignity, and only when there is no other alternative.

Favored daughter of Zeus, wise as ten thousand scholars, just as the scales themselves; Athena is a paragon of incorruptible virtue, and worshipped with righteous fervor. So revered is she that Athens, greatest city in all the world, is named for her, and regal temples adorn the countryside in her honor, each tended by loyal priestesses. To Athena, a life is a precious thing that need not be wasted in frivolous battle. Bloodthirsty Ares, on the other hand, is reviled by their father and chained by his ravenous subjects.

At the Siege of Troy, Ares disobeyed Zeus and joined with the battle, fighting for the mortal Trojans. Athena rose to stop him, indirectly championing the Greeks, but directly keeping the order of divine law. Their fierce battle clashed in unspeakable proportions, ending only when Ares limped from the battle field, cowed by his sister and rival. With Ares diminished, the tide of the war shifted and the heroes of the Greek Army toppled Troy.

In times of war, prayers are sent to both Gods. Ares, for bloodstained victory, Athena for honor, valor, and the wisdom to fight with dignity. Make no mistake, these are times of war, and Ares has already answered the call to arms. Athena, ever cautious with lives, goes to battle without eagerness, but solemn necessity, for the Goddess of Wisdom knows honor is for the living. The dead have no need of it. 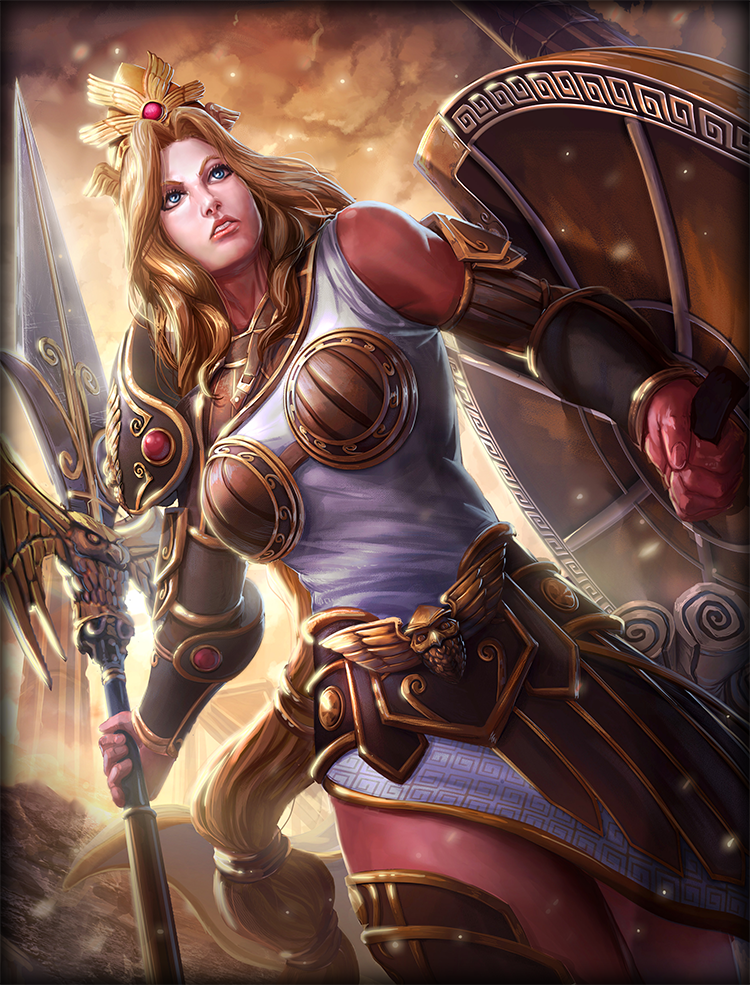 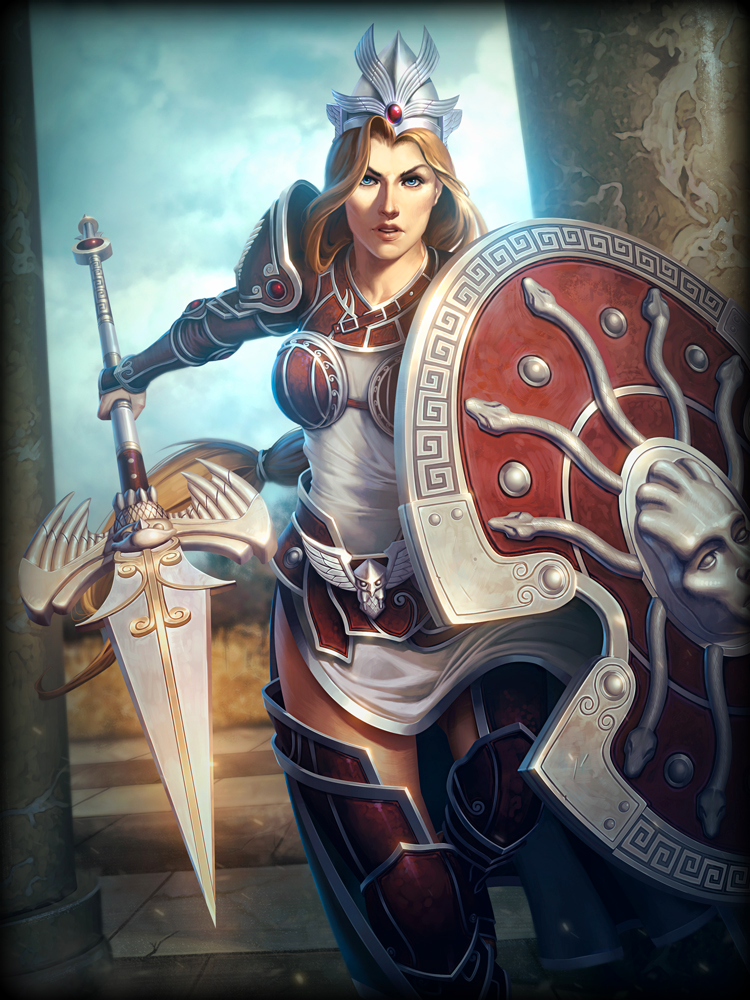 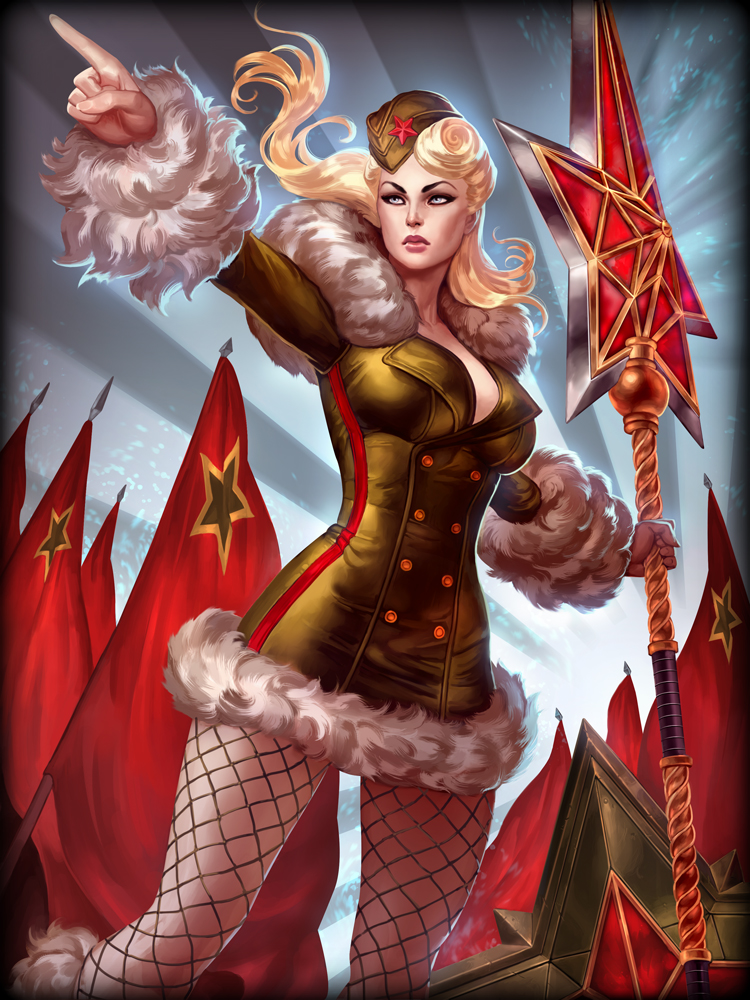 Acquired after the purchase of Red Star Athena during the 2014 Russian Winter Olympics. 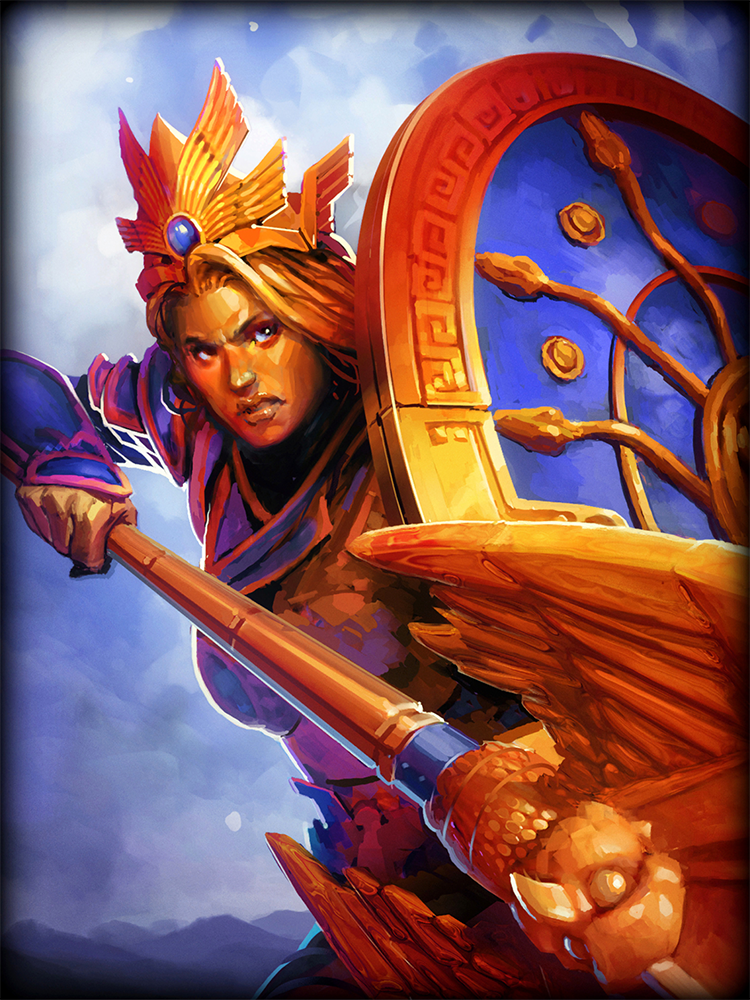 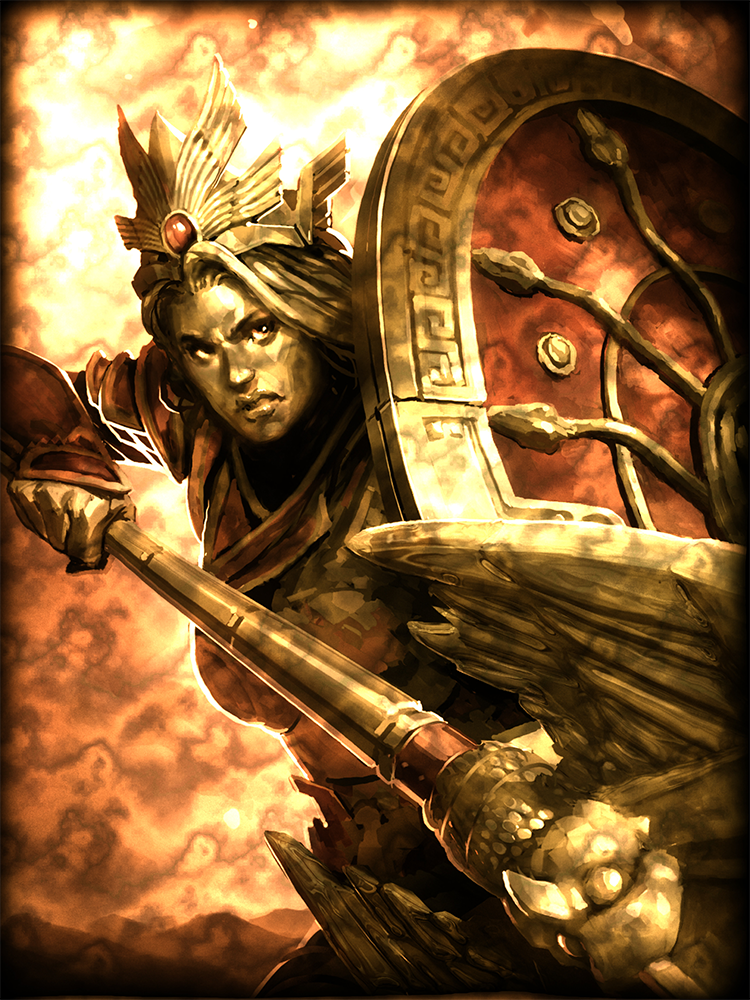 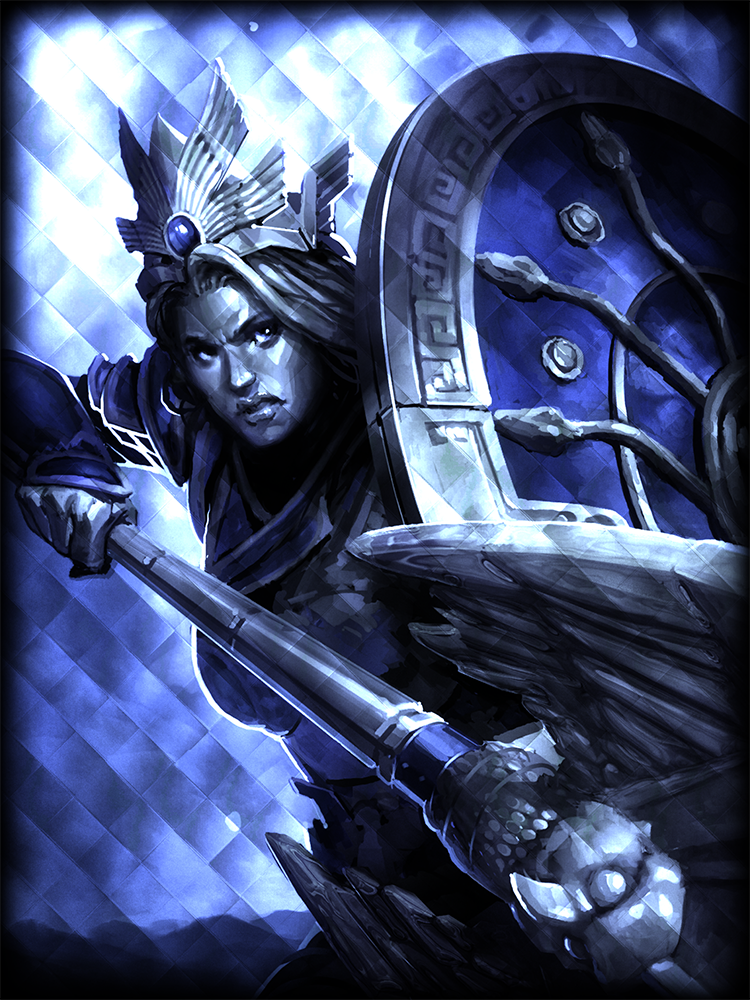