LORE
Eat, drink, and be merry, for tomorrow you may die. None adhere more vigorously to this creed than Bacchus, the Roman God of Wine, lewd behavior, and madness.

After spending much of his formative years with his impressively intoxicated mentor Solinus, whom Bacchus loves like a father, the God of Wine is now a wanderer and teacher. He’s journeyed across all of Asia, through India, and finally back to Rome, spreading the “Mysteries of the Vine,” a ritual involving incredible amounts of wine to lower inhibitions, freeing one from social constraints, oppression of gender, sexual taboos, and the stresses of life. Quite the successful ritual, if ever there was one.

Much of this ritual seems to have come from Solinus, who is widely known to have vast, secret knowledge and the ability to predict the future, though only while completely drunk. The king Midas, covetous of this knowledge, captured Solinus, endeavoring to extract it by providing the scholar the finest food, drink, and entertainment he could muster. Bacchus finally tracked down his mentor in the court of Midas and discovered him well fed and cared for. Quickly, Midas lied, claiming Solinus had been lost and the king had taken him in. Seeing through the ruse, Bacchus offered the monarch a boon. Midas asked that anything he touched be turned to gold. Without hesitation, Bacchus granted this. He tested his new gift on a twig and stone and found them turned completely to gold. Elated, Midas called a feast, but found his food turned to gold in his hands and his daughter solidified at his touch. Starving and crazed, Midas begged Bacchus to remove the “gift.” Bacchus acquiesced, allowing the greedy king to wash his hands in the Pactolus river. As the golden touch left his hands, the river sands transformed to glittering gold.

Of course, the product of continuous overindulgence in alcohol and deviant behavior, Bacchus could simply be insane. 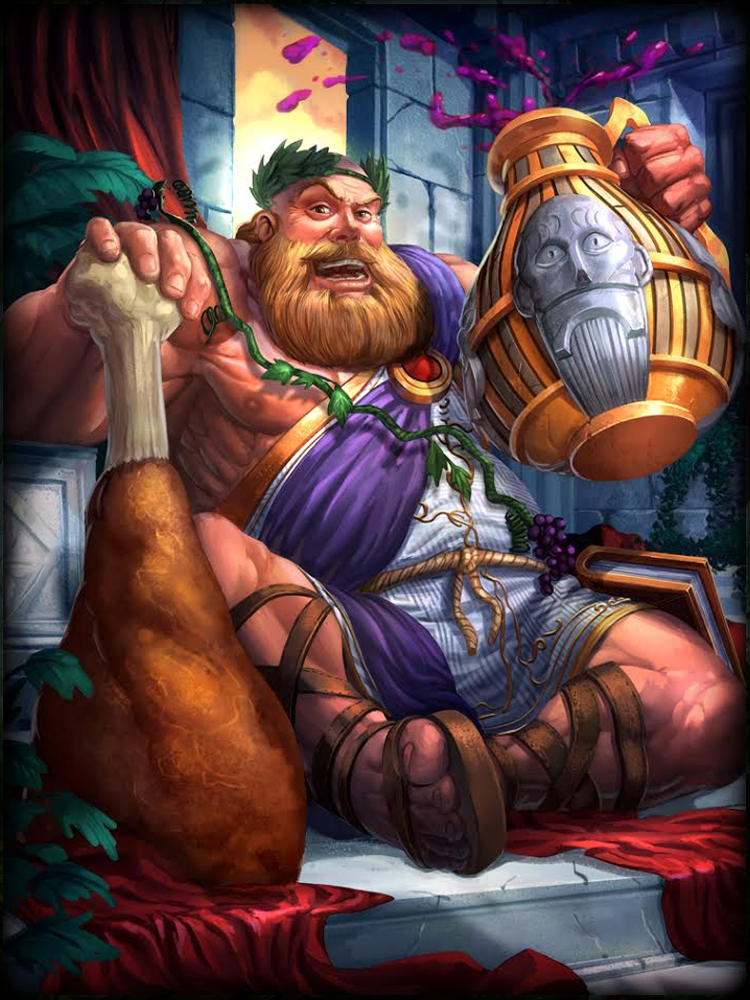 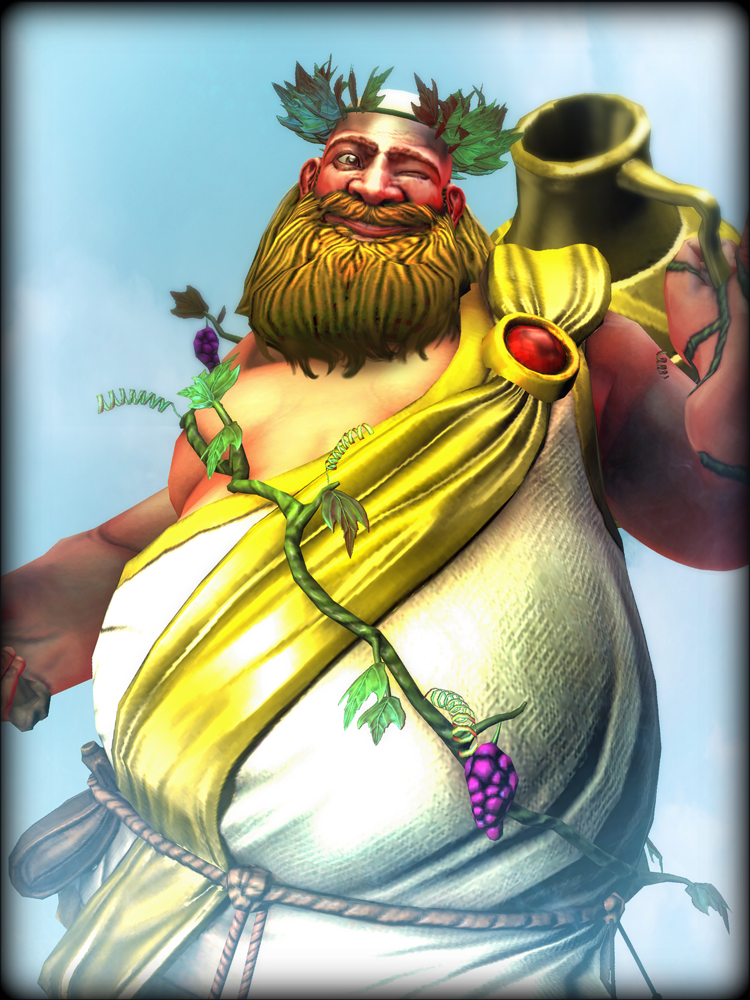 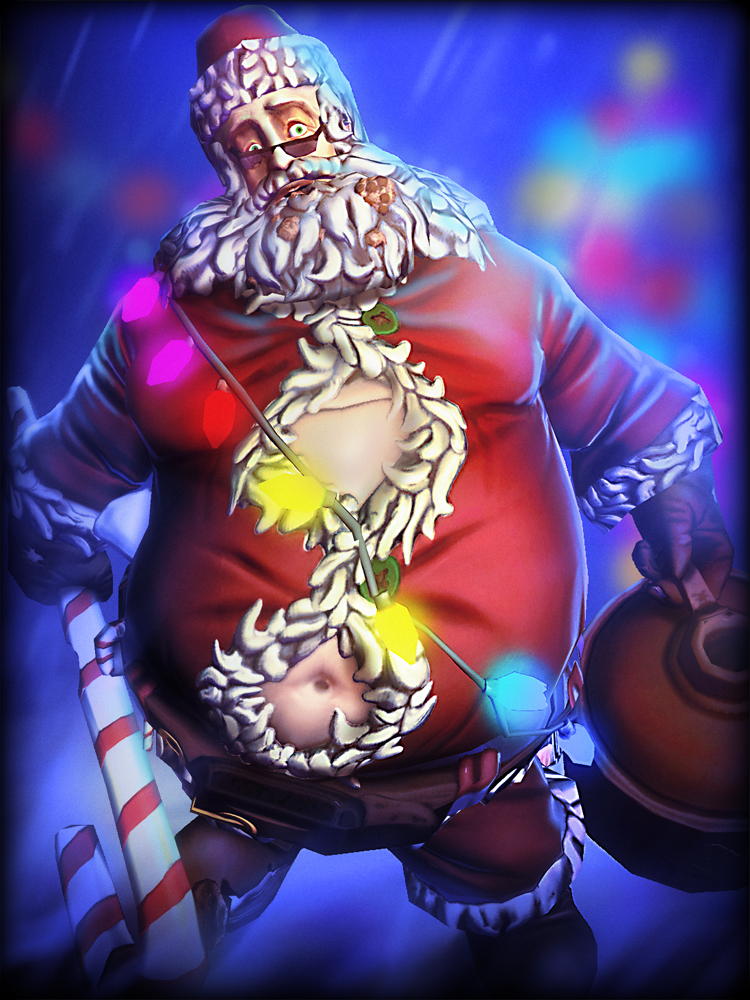 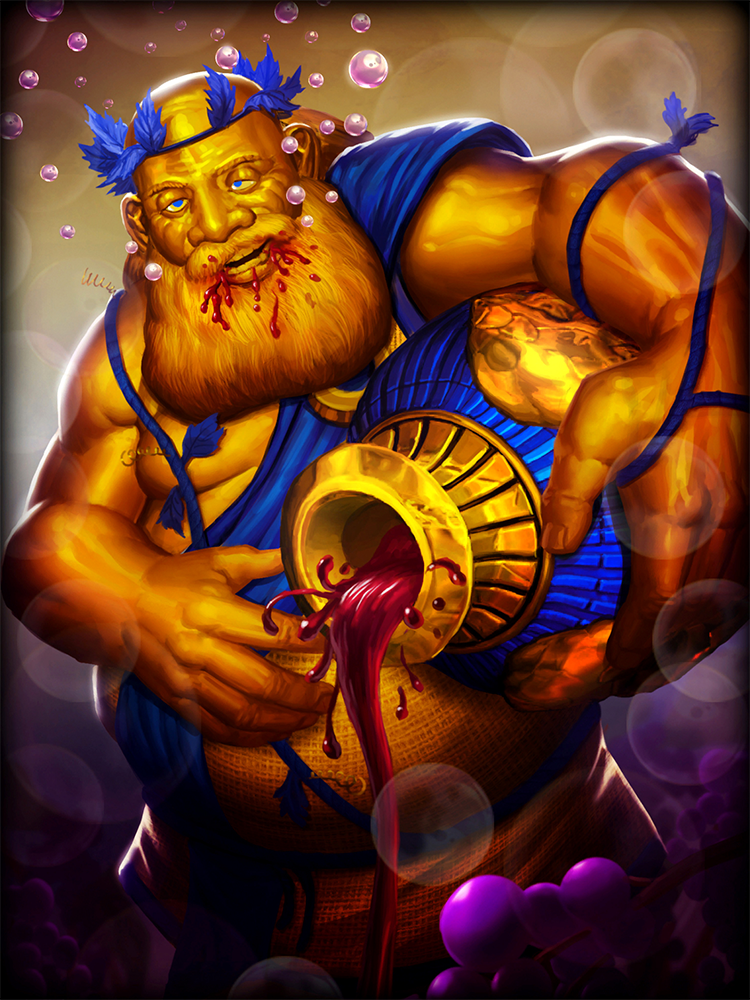 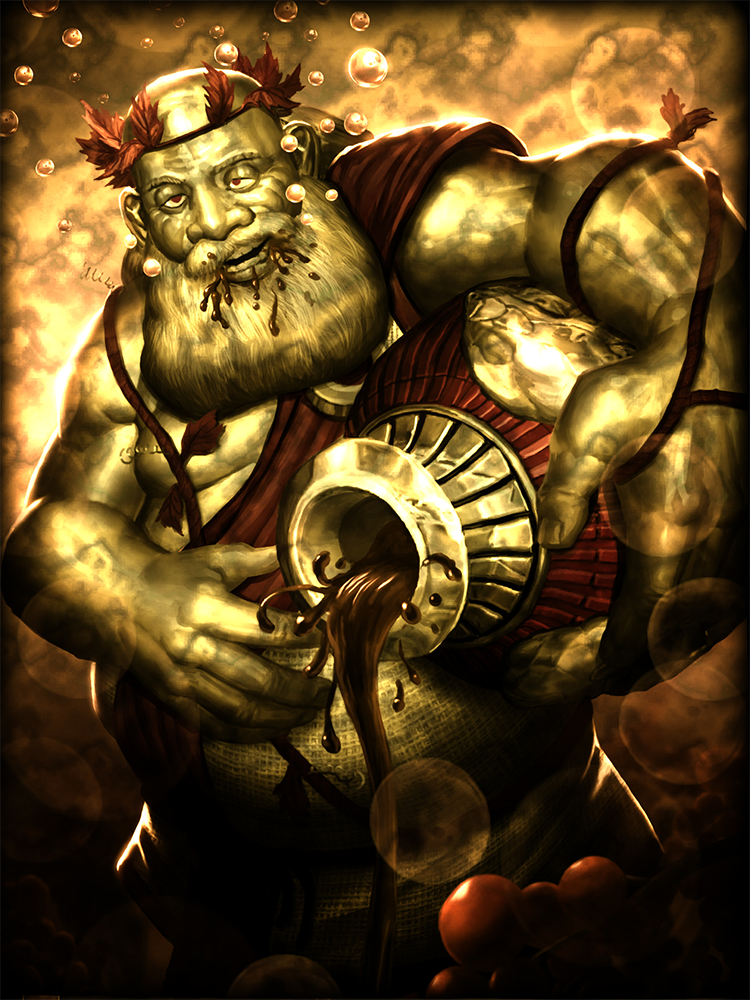 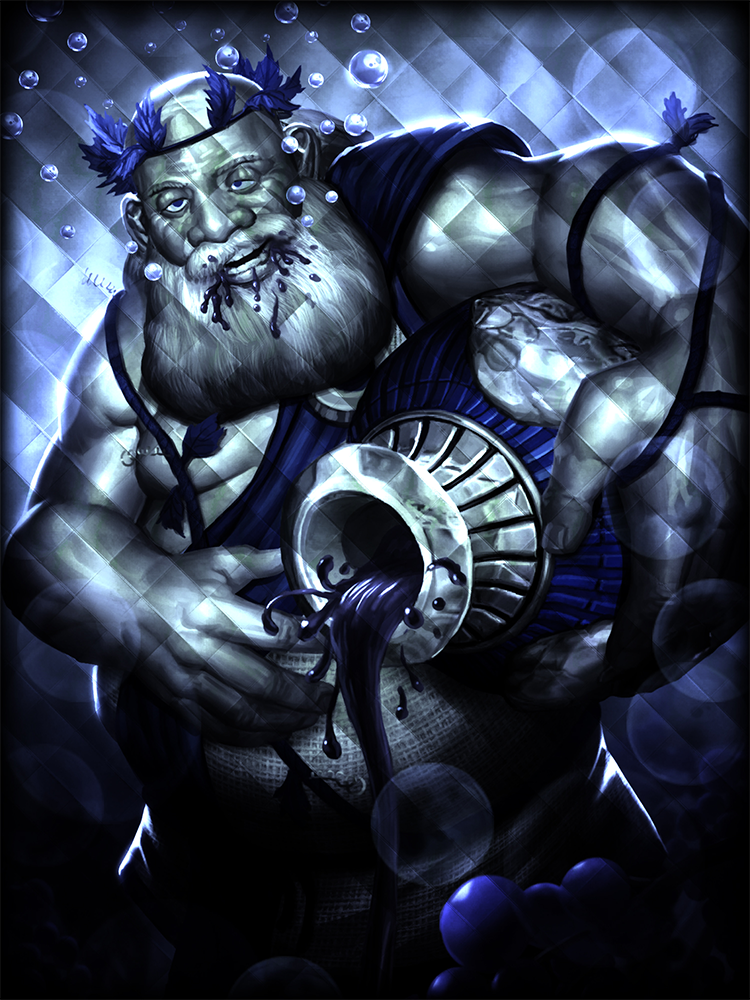