LORE
A horrendous demon with a bottomless appetite for human flesh, Bakasura is a nightmare come to life.

After committing countless atrocities, Bakasura has demonstrated no end to his depravity, no limits to his brutality, no sating his desire to slurp human meat, crunch bone, and guzzle hot blood. So many are his vile victories over mankind that they cannot be relayed here, yet it his defeat at the hands of a man that is worth the telling.

According to the Hindu epic, the Mahabharata, the famous Pandava brothers were traveling in exile with their mother, Kunti, when they came to the village Ekachakra. Disguised as brahmins, they sought alms from the villagers in order to sustain themselves. They soon learned that a demon, Bakasura, was living outside the village, devouring the people as they passed through the woods. The chief went to the demon and begged that the feasting stop. In return, a cart of food would be sent to Bakasura each day. Bakasura consumed not only the provisions, but the person that brought the cart as well.

After hearing this tale from a weeping woman whose son would bear the cart on the morrow, Kunti declared that her son Bhima, who possessed impossible strength and had slain demons before, would take the cart instead, as repayment to the kindness the villagers had shown their family.

Once in the forest, Bhima nonchalantly ate the food intended for Bakasura. Furious, Bakasura threatened to eat Bhima, which he just laughed off, goading the demon to attack him. All day they battled until Bhima finally slew the demon, tied him to the cart and dragged the body back to the village, where the people celebrated the victory in bewilderment.

Hunger, however, is a demon that cannot be defeated and, inevitably, Bakasura’s disgusting rumble will rise again, now more ravenous than ever and ready to feed. 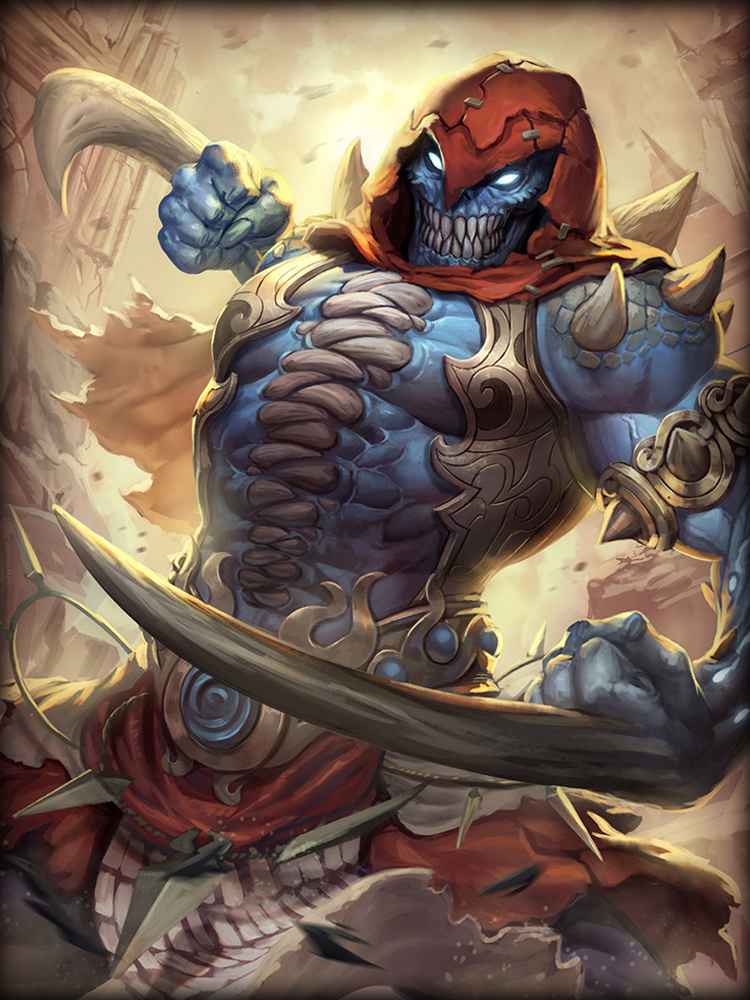 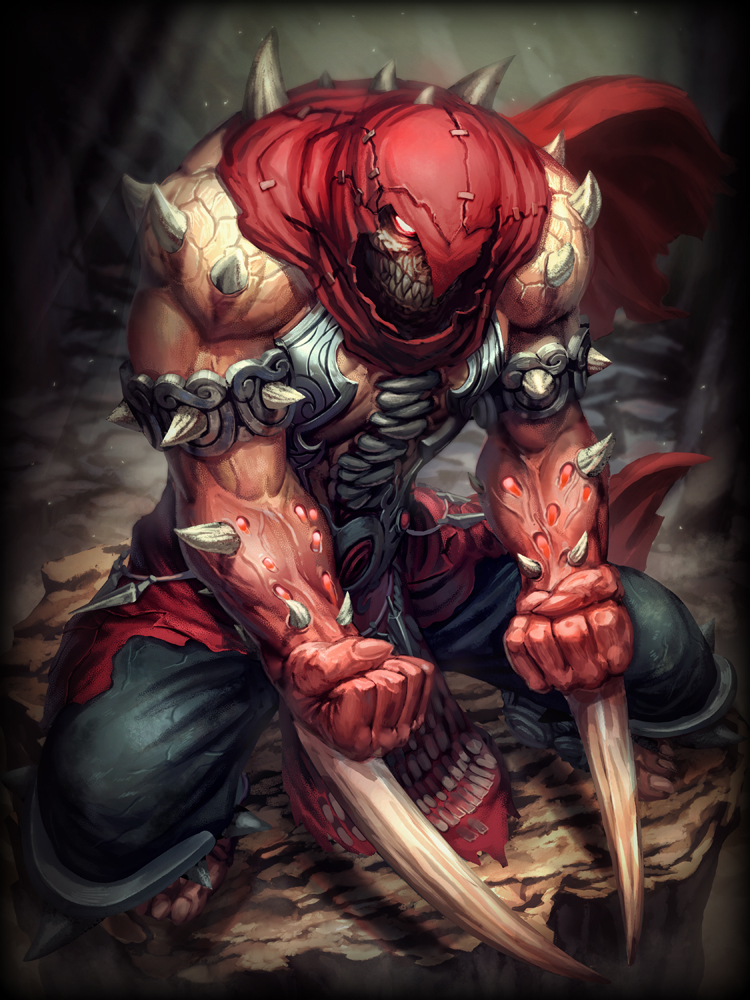 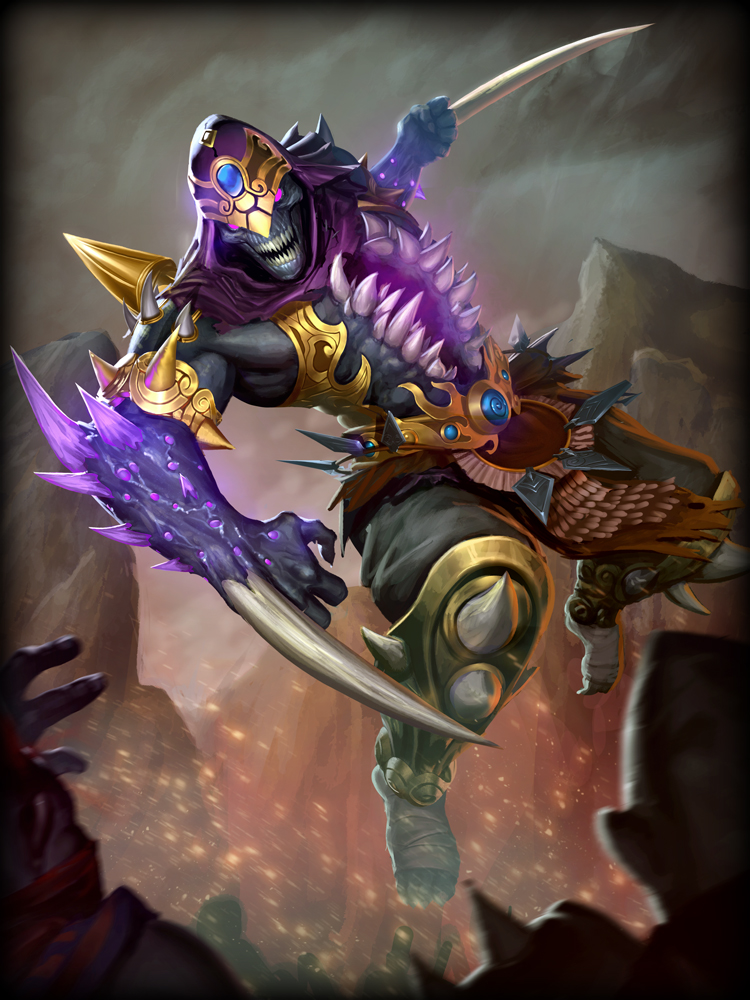 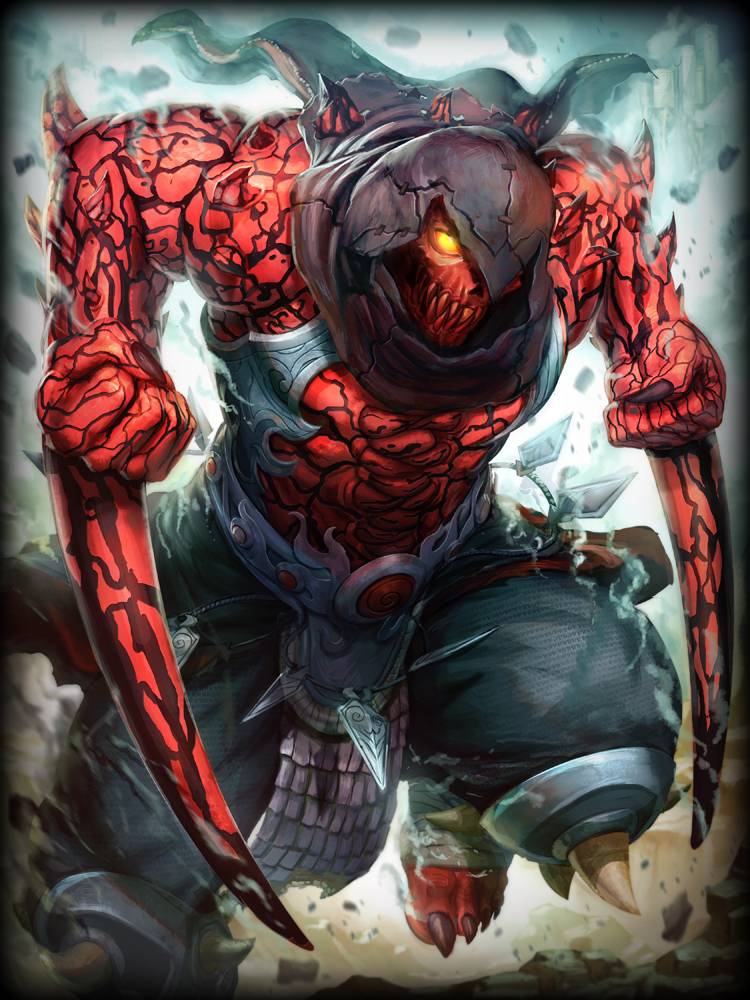 Achieved by reaching Gold V or higher in League in Season 1. 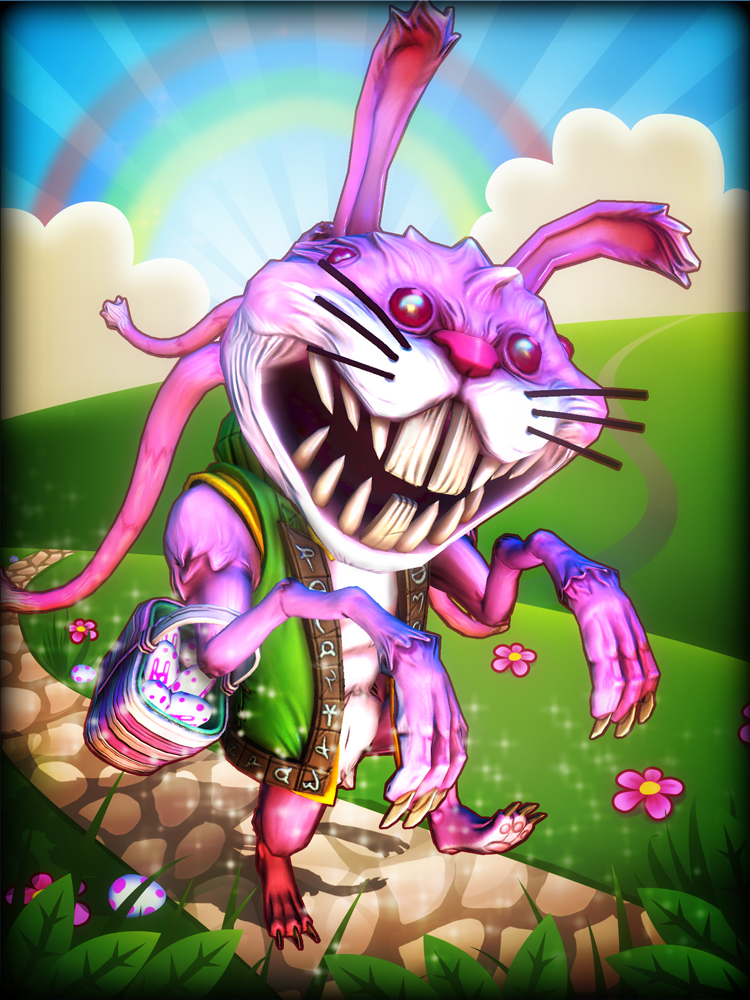 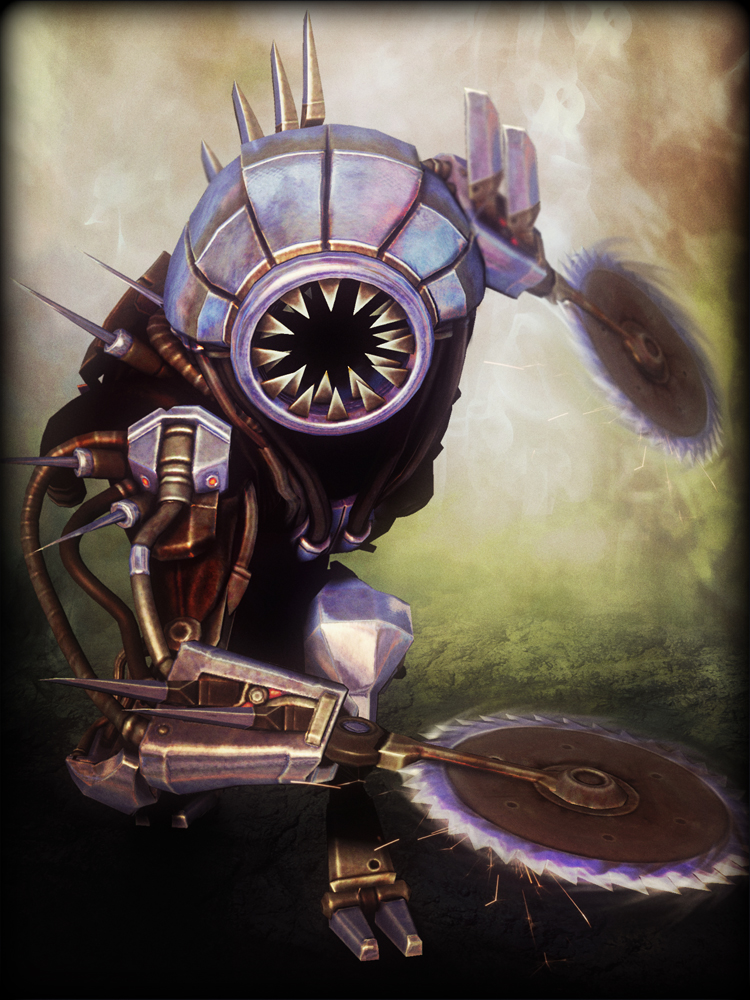 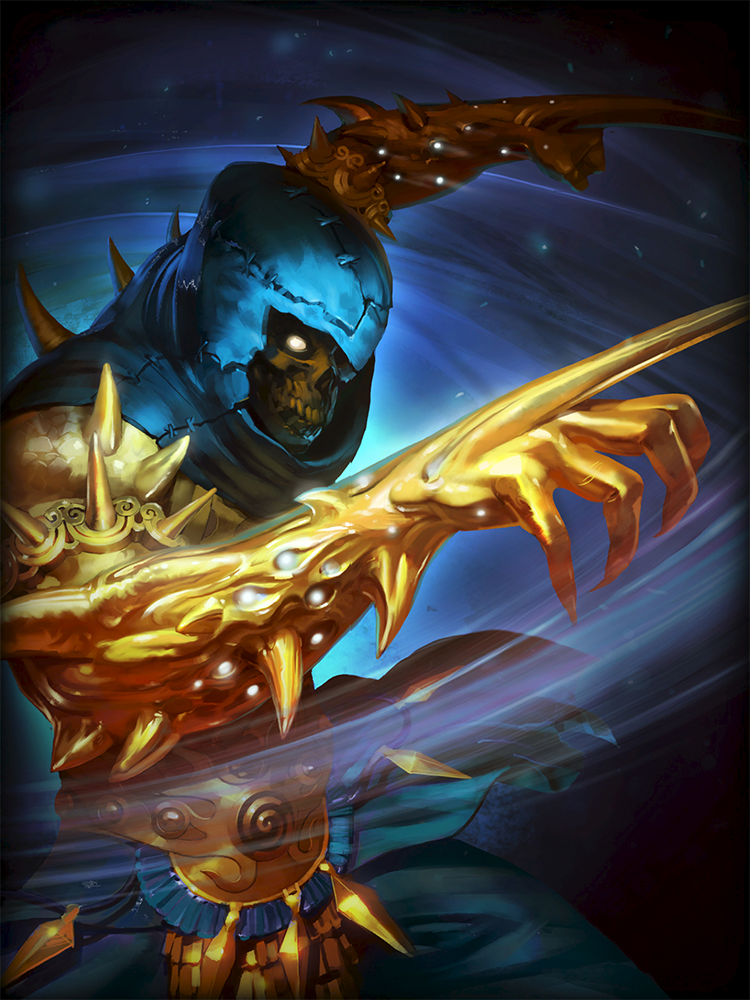 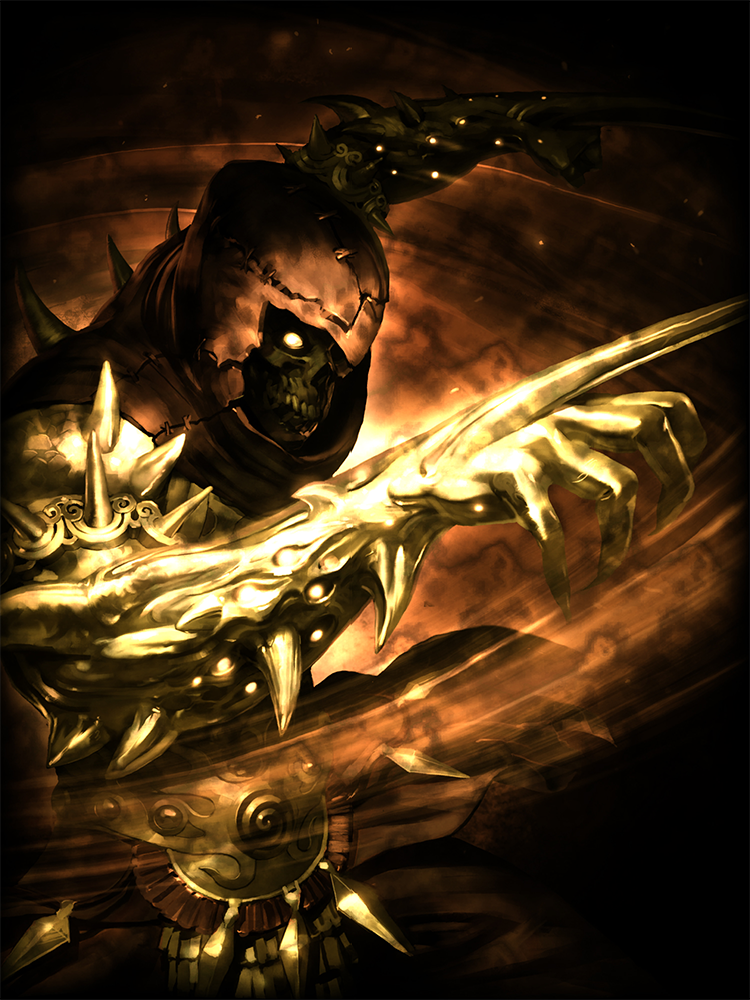 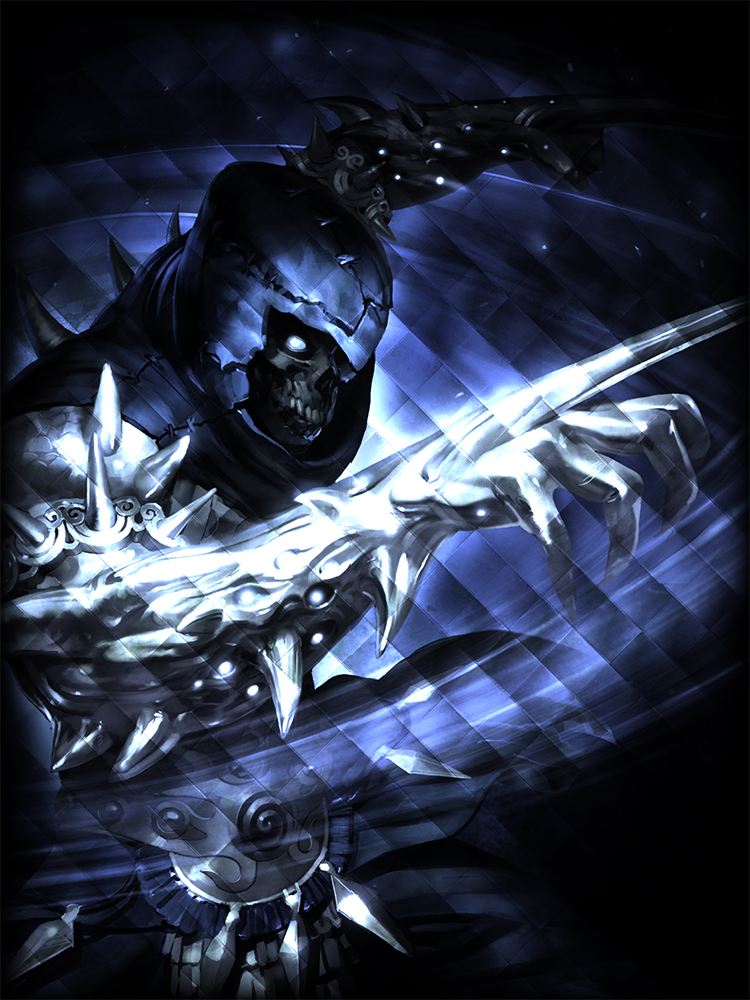