LORE
Not always born in the crucible of creation, sometimes Gods ascend by tragic happenstance. Such is the tale of Chang’e, Goddess of the Moon.

Among the immortals that lived in the Heavens, Chang’e was the most elegant dancer, like a dove on windswept currents. She drew the affection of the hero archer, Hou Yi, and the two were soon married. Everything was perfect.

Yet, beneath the Heavens, all was not well. Ten suns, the ten children of the Jade Emperor, rose to scorch the earth and boil the seas. Brave Hou Yi, bow in hand, shot nine from the sky, sparing only one. Though the world was saved, the Jade Emperor was furious his children were killed. In punishment, Hou Yi and Chang’e were made mortal.

Chang’e grew melancholy and danced no more. To restore their status in the Heavens, Hou Yi found the Elixir of Immortality, but thieves came to steal it while he was hunting. Chang’e struggled to hide the Elixir, but, in the end, was forced to drink it. Too much for one person, the Elixir gave her immortality, but it also swept her into the sky.

Since then, Chang’e has lived on the moon, forbidden to see her husband, a Jade Rabbit her only companion. Yet, the Earth is once again in peril, and Chang’e finds herself upon the mortal surface. Perhaps, this is a second chance. If only she can save the world without angering the Jade Emperor, she can at last reunite with her husband. 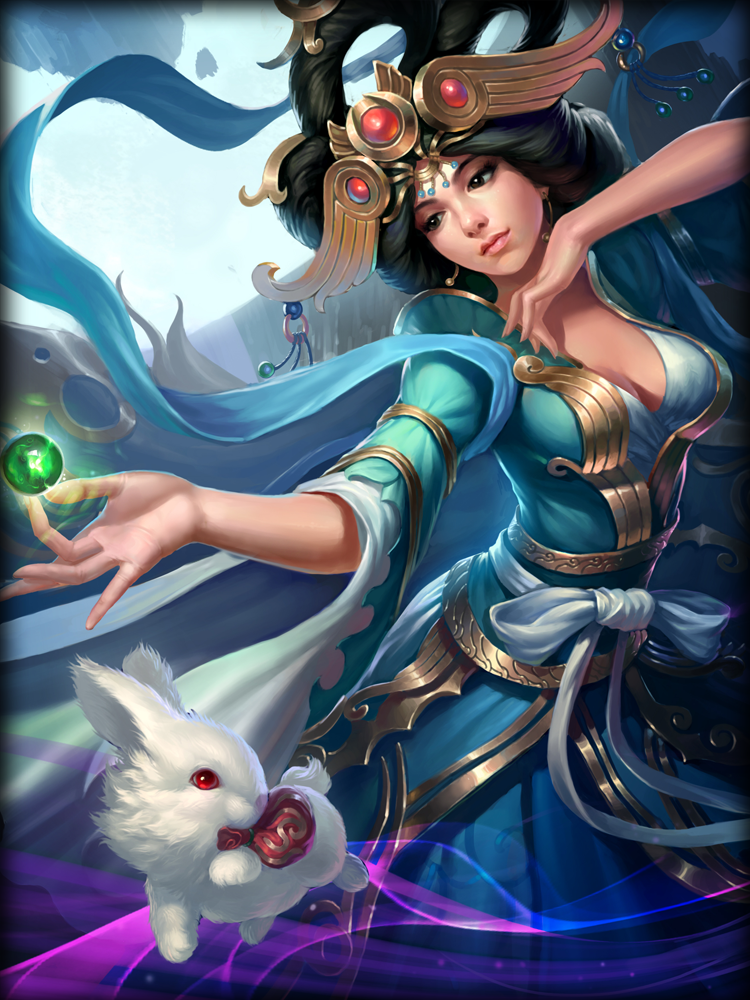 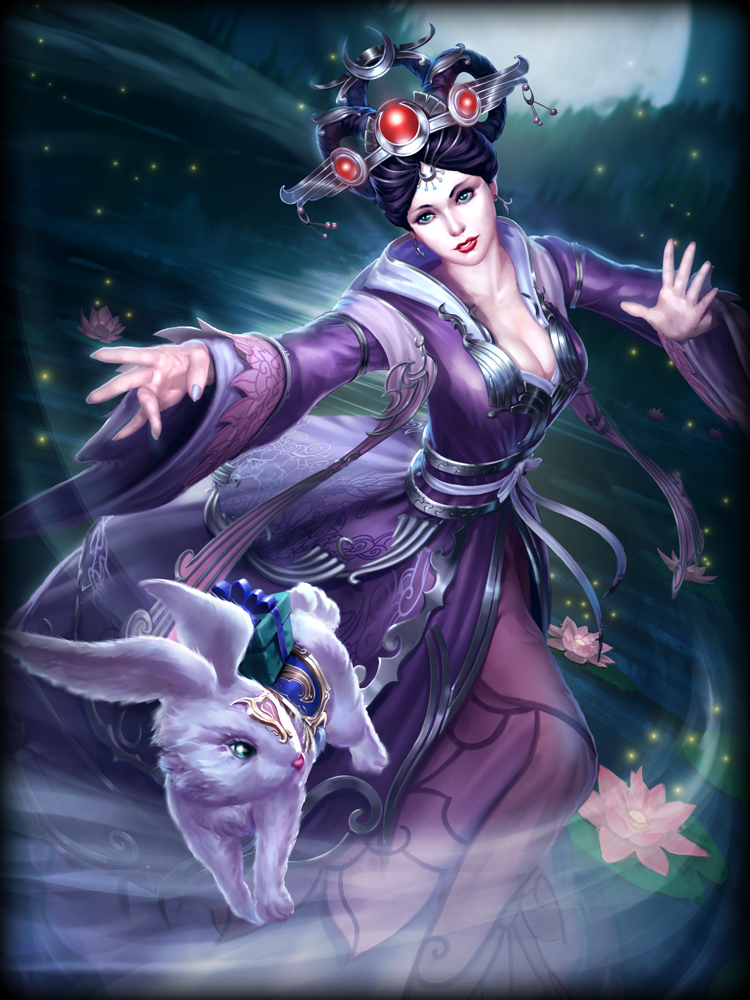 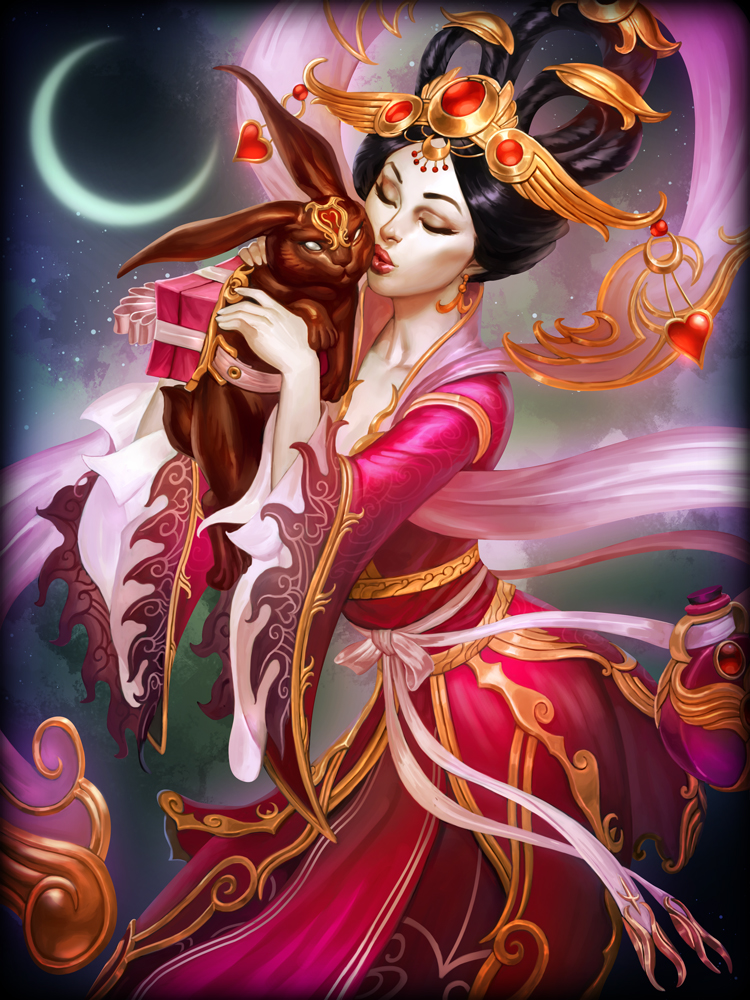 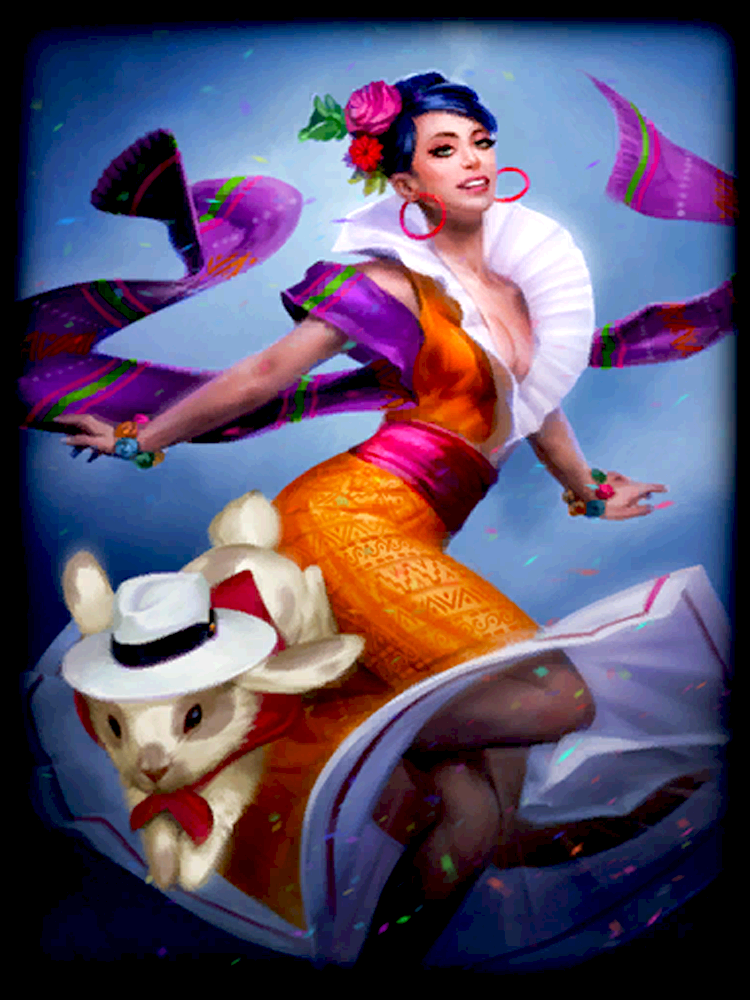 Rare roll from a treasure chest. 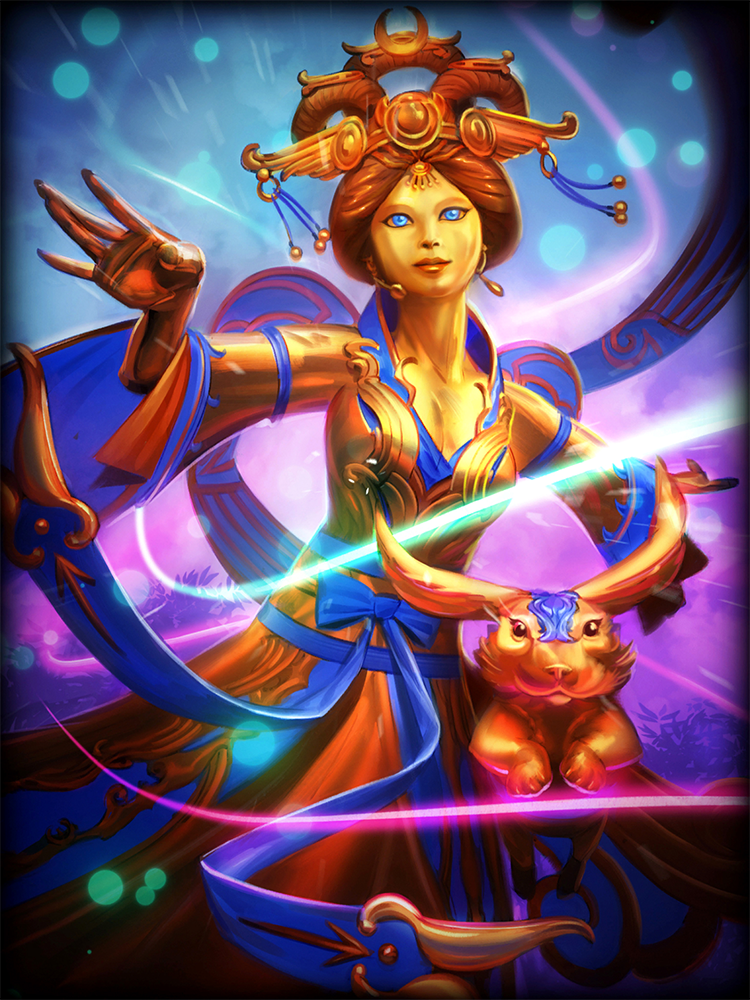 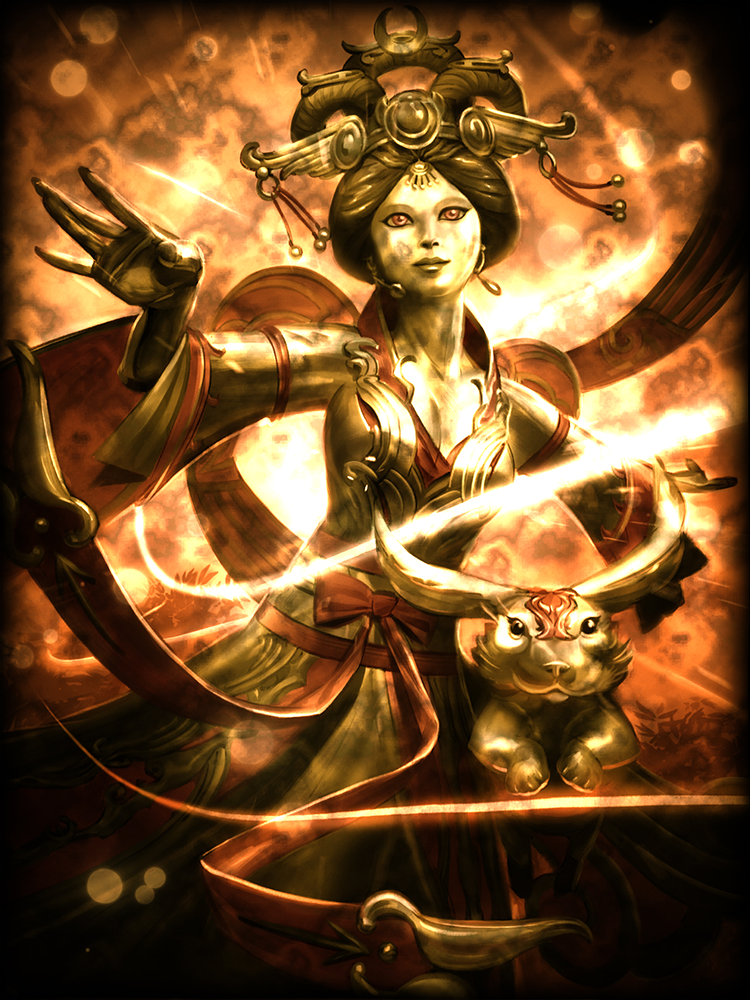 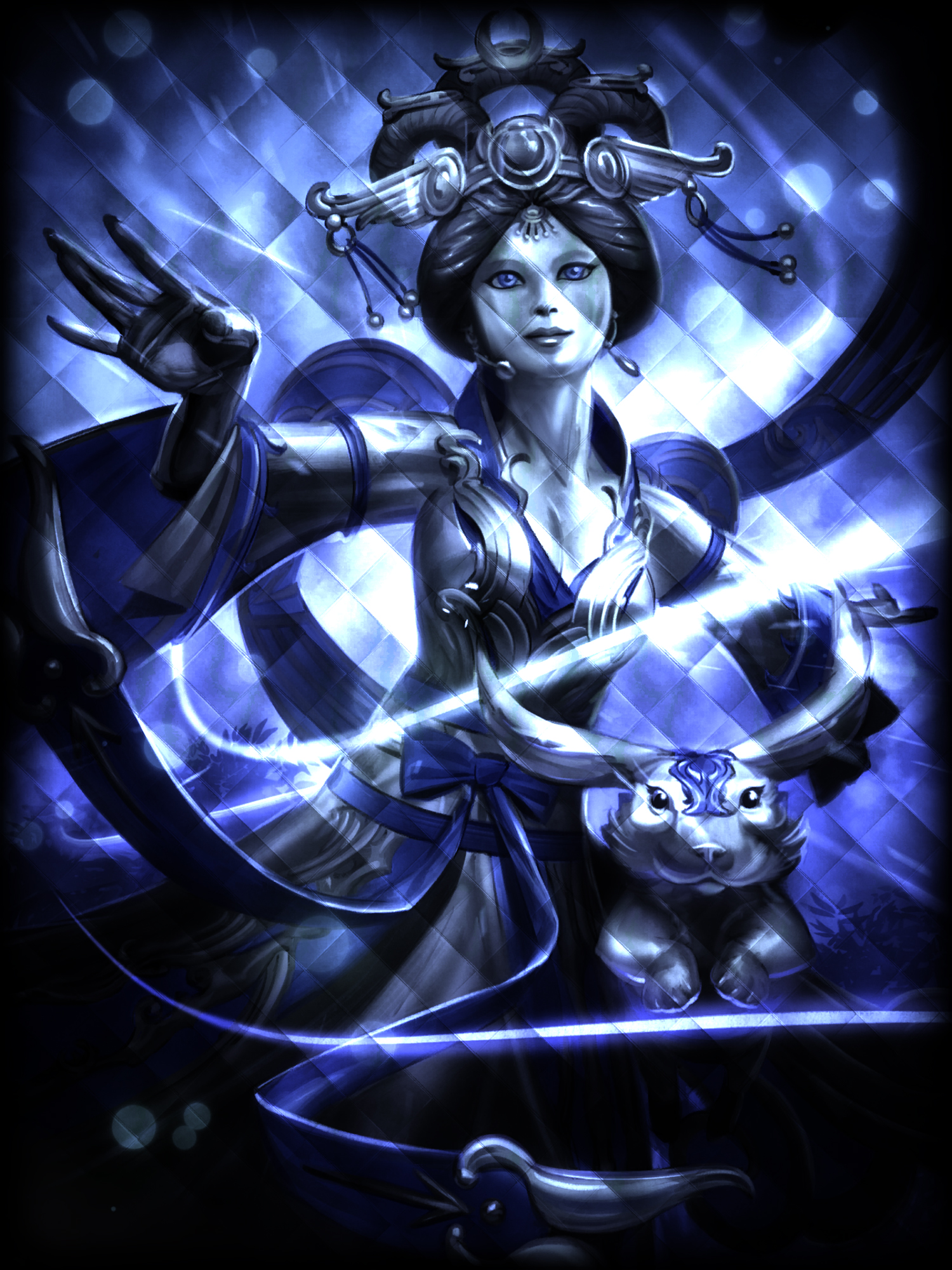