LORE
Existence is measured in age. How many years has a mortal lived? What was the construction date of the Parthenon? When were the cosmos formed? Time begins at birth, at creation. But, inevitably, time for all things comes to an end.

Except, of course, time itself.

Bearer of the clock of eternity, rimmed by signs of the Zodiac, the Keeper of Time, Chronos, counts every tick of the second hand, preventing interference with that essential forward momentum.

If he knows who or when the eternal clock was wound, Chronos does not tell, but upon the first stroke, he came to be. Emptiness was the ocean, then, and his only companion was Ananke, Queen of Fate. Together, their powers divided the vastness into heaven and earth and sea and sky. Thereafter, Chronos became an observer, the watchman of infinity.

Patient to a fault, Chronos knows no urgency. He does not fear pain, or war, or death, for he is time itself and will outlast all. For this reason, his presence on the field of battle is alarming. This war between Gods must portend a conclusion so dire as to threaten the very existence of time. Perhaps, all the Gods should begin counting the seconds of the eternal clock. There may be few of them remaining. 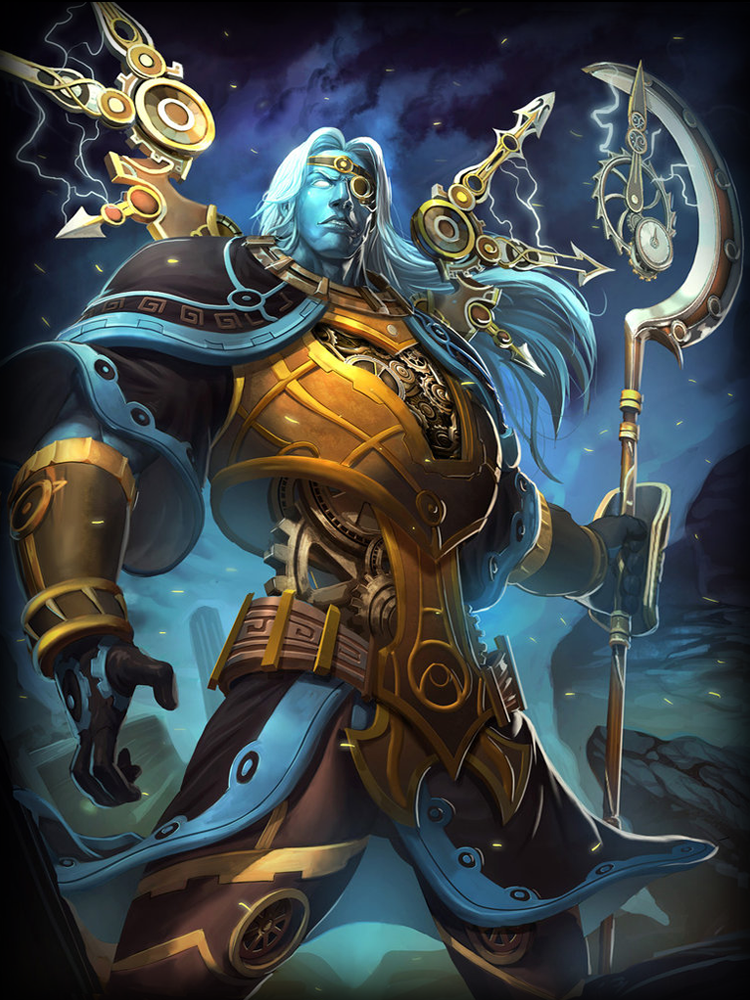 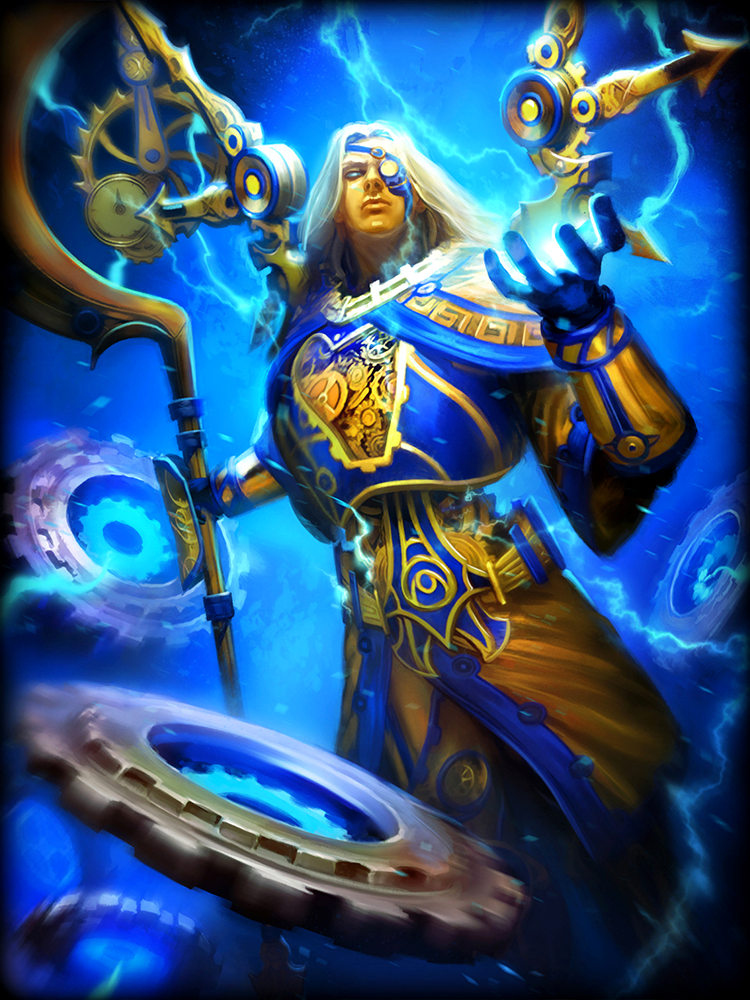 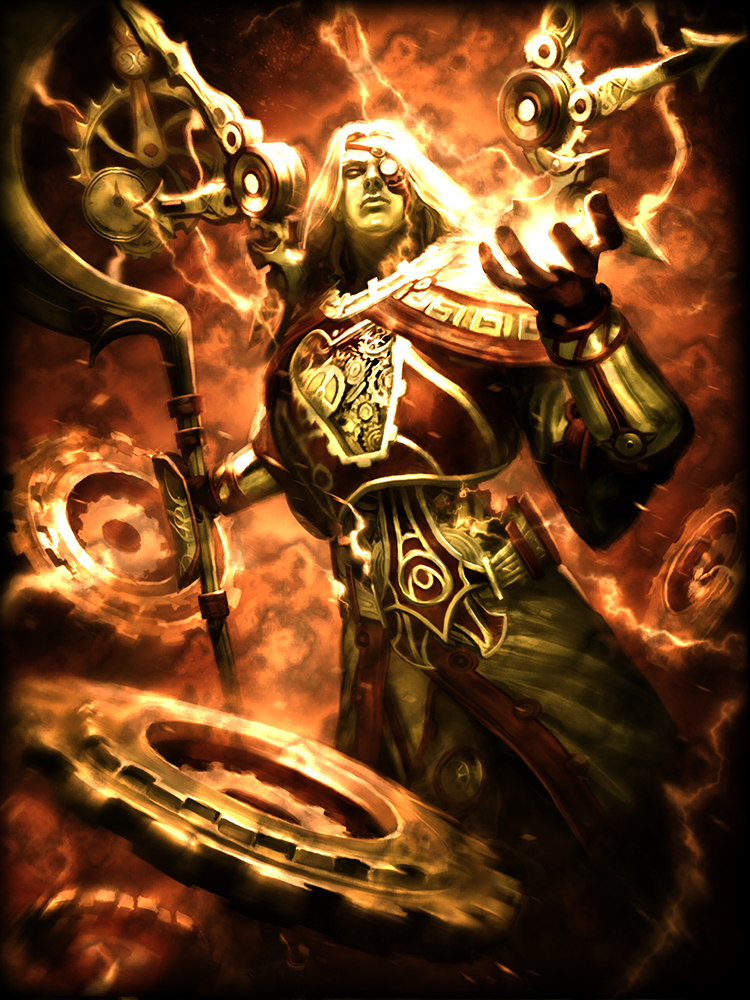 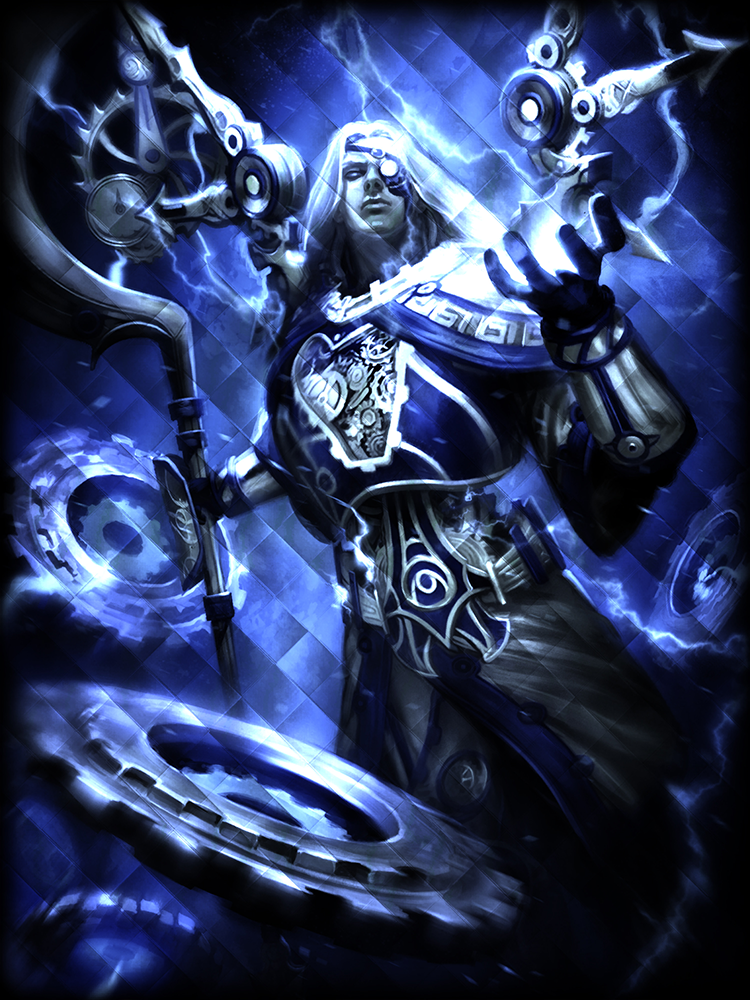