LORE
Mortals must rely on the wisdom of the Gods, but never forget they are fallible. They can be petty, churlish, and worst of all, wrong. What are the consequences for their mistakes? They should have slain the wolf-beast Fenrir, but they chose instead to bind him. Despite the warnings and prophecies he would tear Odin apart at Ragnorok and devour the earth and sky, they did not end Loki’s son. Now, terror roams free. It is unknown how, but Fenrir is Unbound.

Thrice they tried to bind him, each time convincing Fenrir that the chains were nothing more than a challenge for his strength, a test to see if he could shatter them. The first two God-forged fetters were easily broken beneath the beast’s terrible power, but the third was a ribbon, dwarf made, and Fenrir grew suspicious of the God’s intentions. As a show of faith, he demanded one of them place a hand in his mouth, and if the ribbon proved magical in nature, he would exact punishment. Brave, if foolish, Tyr put his fist in Fenrir’s maw as the ribbon was secured to the wolf’s leg. Fenrir strained and screamed, but could not break free, and in rage, he devoured Tyr’s hand.

For a time, Fenrir was forgotten, the dire prophecy just a memory. But they were all warned and the Gods did nothing. Fenrir is hungry now, the first hunter, an alpha among sheep, but no flesh will satisfy his need. It is revenge he craves, and now he is Unbound. 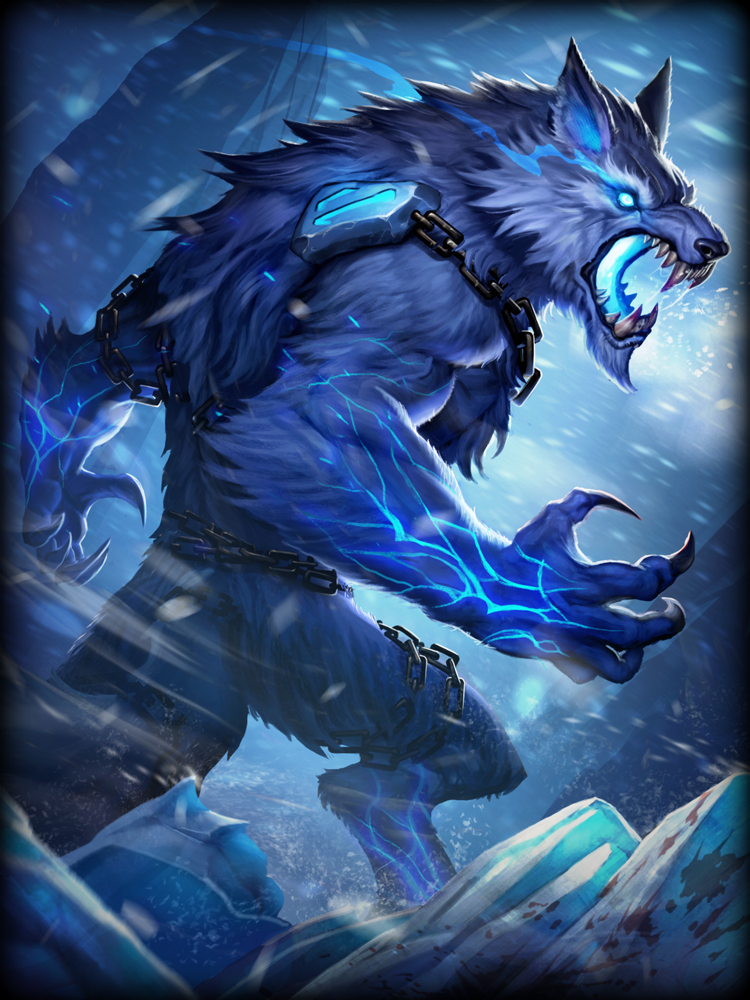 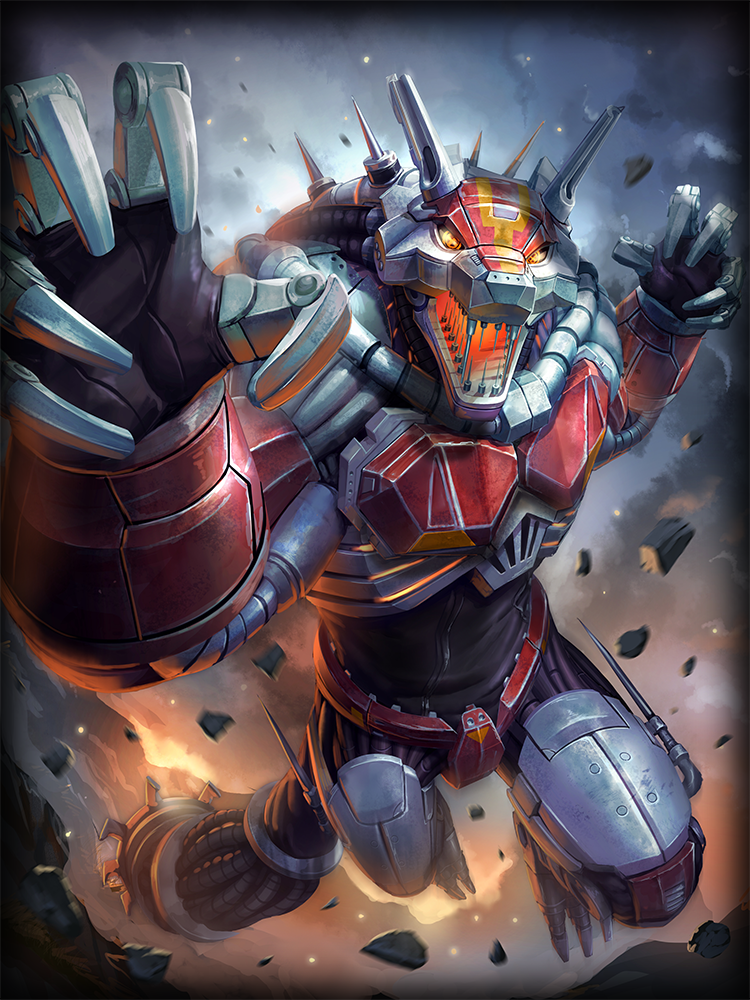 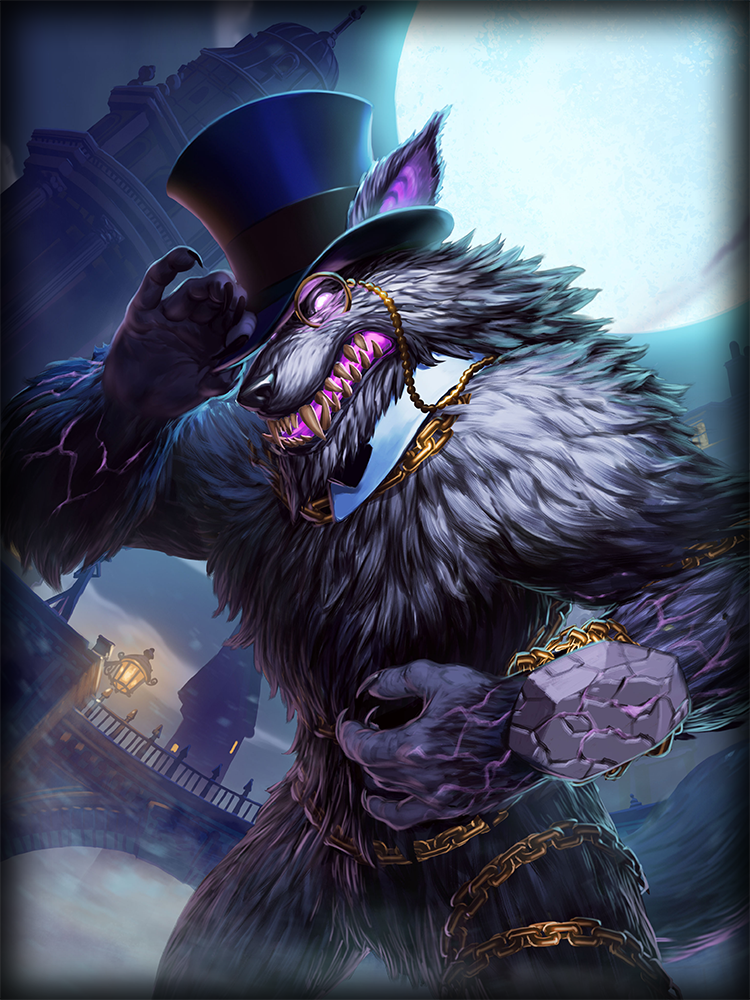 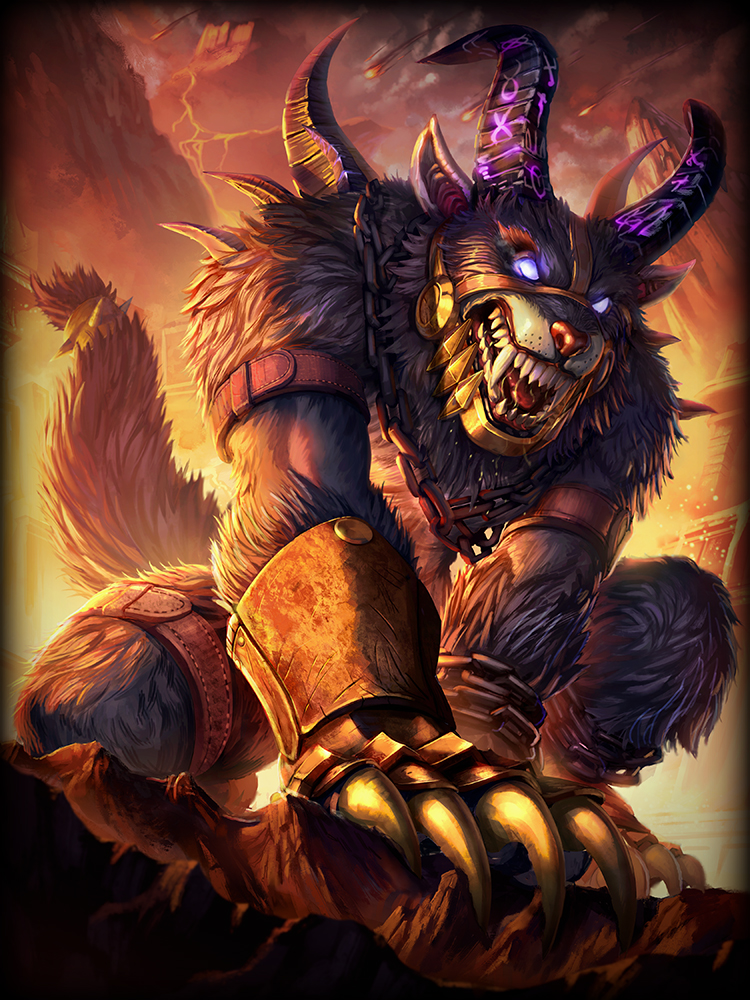 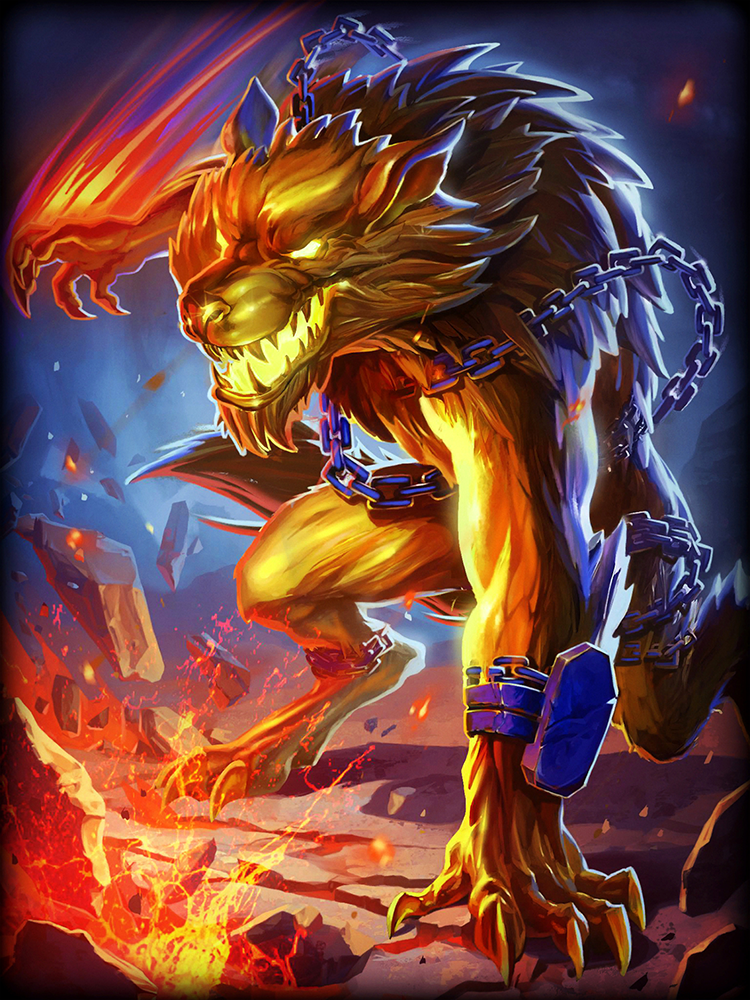 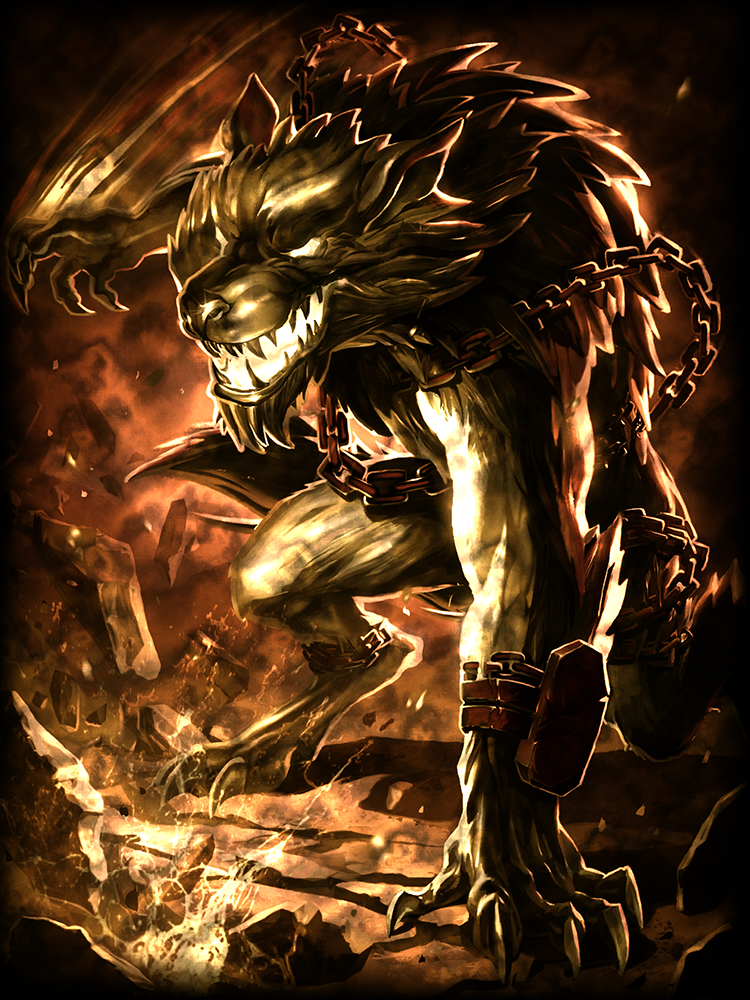 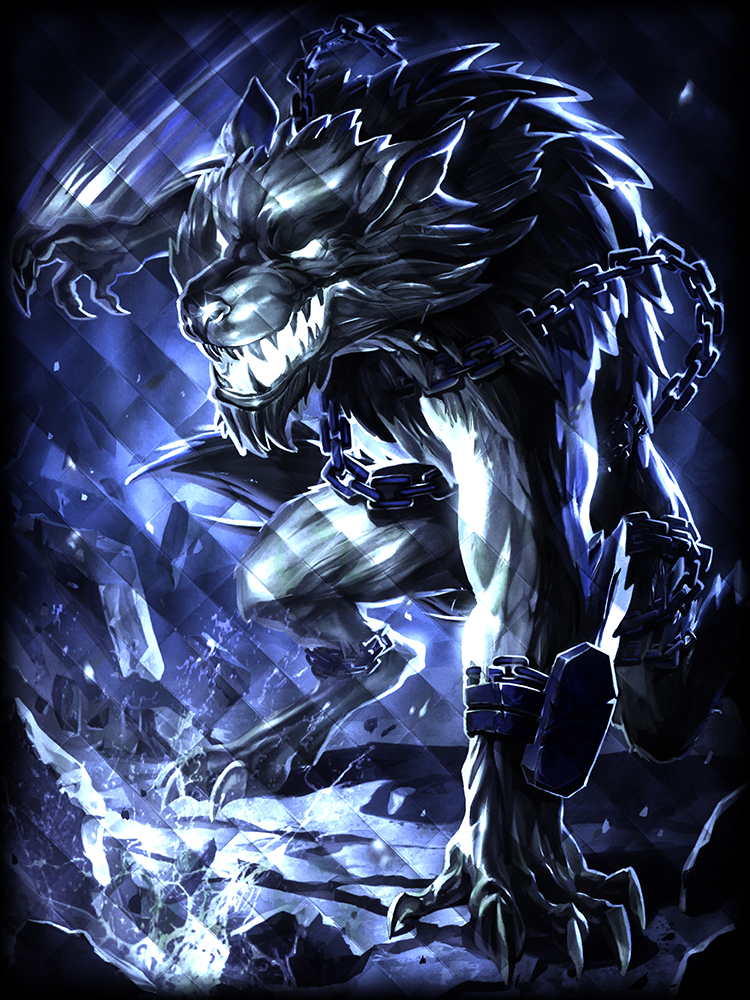