LORE
Valkyries, the elite and angelic warriors of the Nordic Pantheon, are as beautiful and dangerous as a midnight winter storm. Yet their queen, Freya, so irresistibly desirable, so uncompromising in warfare, make the Valkyries seem nothing more than plain paper dolls. She’s the object of desire for every God, every man, and the envy of every woman. Even the Frost Giants crave her for their own, often devising devious plans to trick or force her into marriage. But Freya is proud and strong, with the cunning to escape her enemies and ruthlessly retaliate. Every rose bears thorns, but this one wields swords.

Were it up to her, Freya would have little to do with blood and blades. Her name literally means “the lady,” and none of more worthy of the title. She adores bright flowers, pleasant company, and the sweet lilt of a sad love song. She’s sensual and amorous, invoked by worshipers seeking to bear a child or find a lover. Ruler of the realm of Sessrumnir, a place much like Valhalla, where the souls of dead warriors spend eternity, Freya provides comfort and bliss to the fallen.

Once, Freya was married to the mysterious and elusive God, Od. Immediately following their wedding, Od went on a journey to distant and inhospitable lands. So long was he gone the Gods presumed him dead. Distraught and heartbroken, Freya spilled tears of gold and searched the globe for him. Finally, she discovered him ship-wrecked and twisted into a hideous sea monster. Melancholy but loyal, she stayed and comforted him. Though one night, while she slept, a daring hunter slew the beast Od had become. Moved by Freya’s utter despair, the Gods agreed to allow Od into Sussrumnir, despite the fact he had not died in battle, so he and Freya could remain together forever. 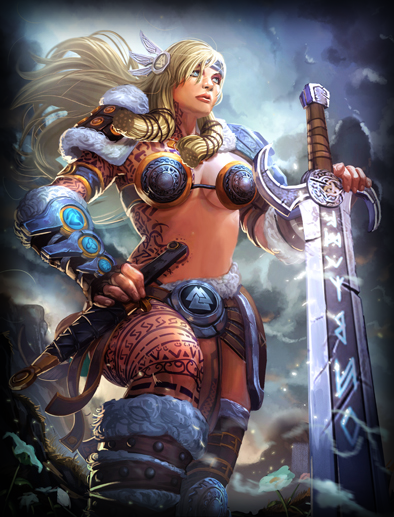 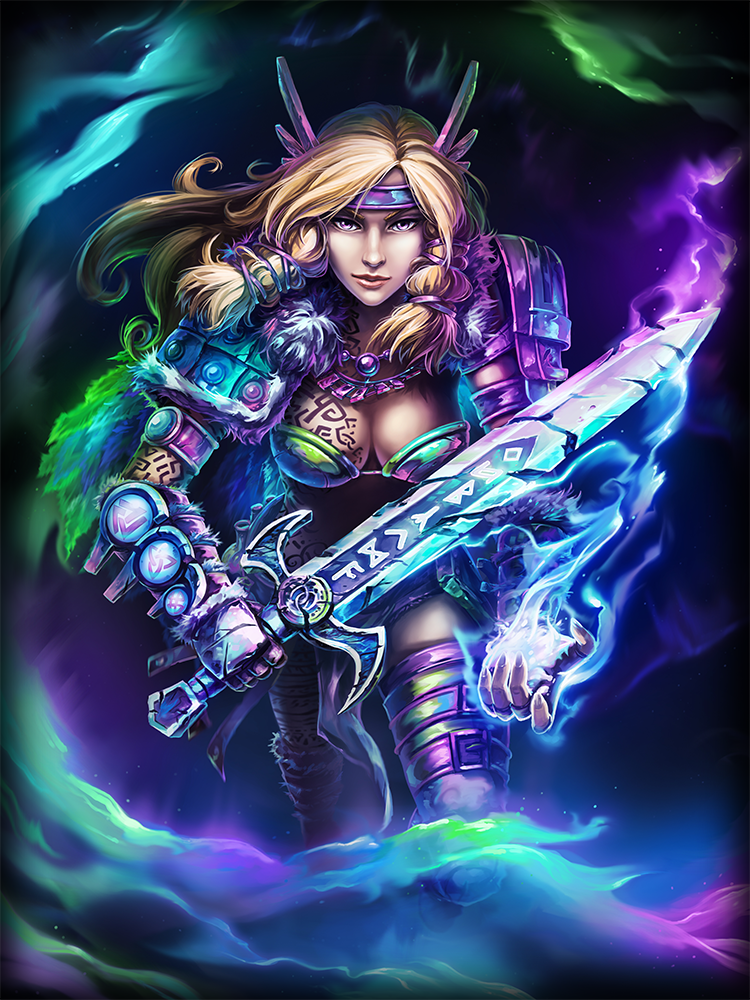 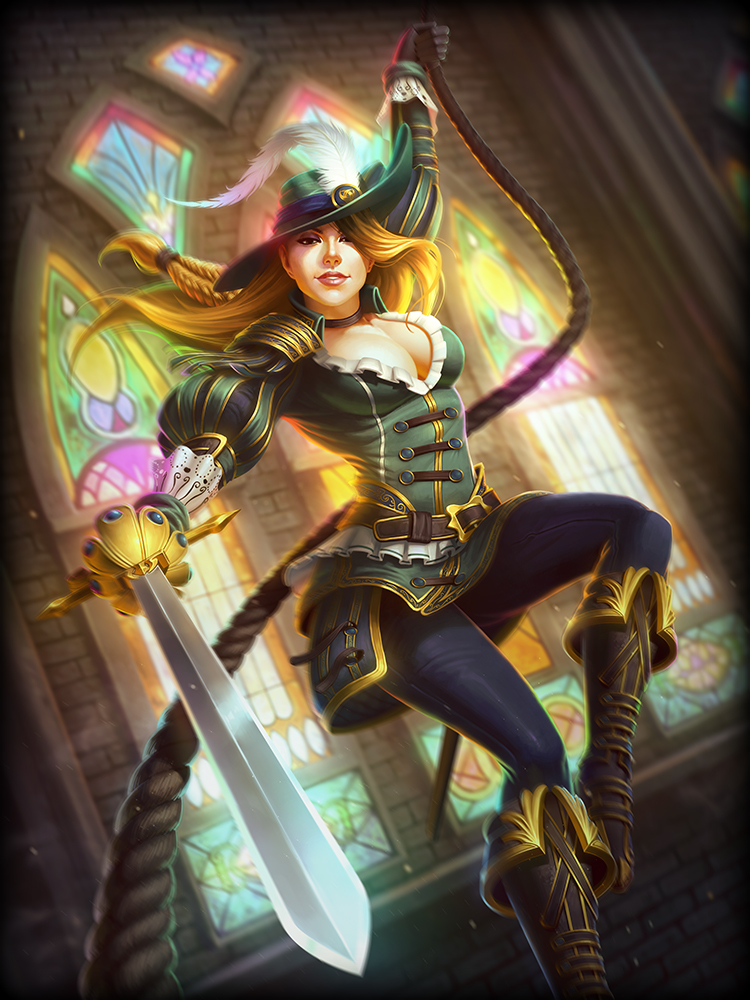 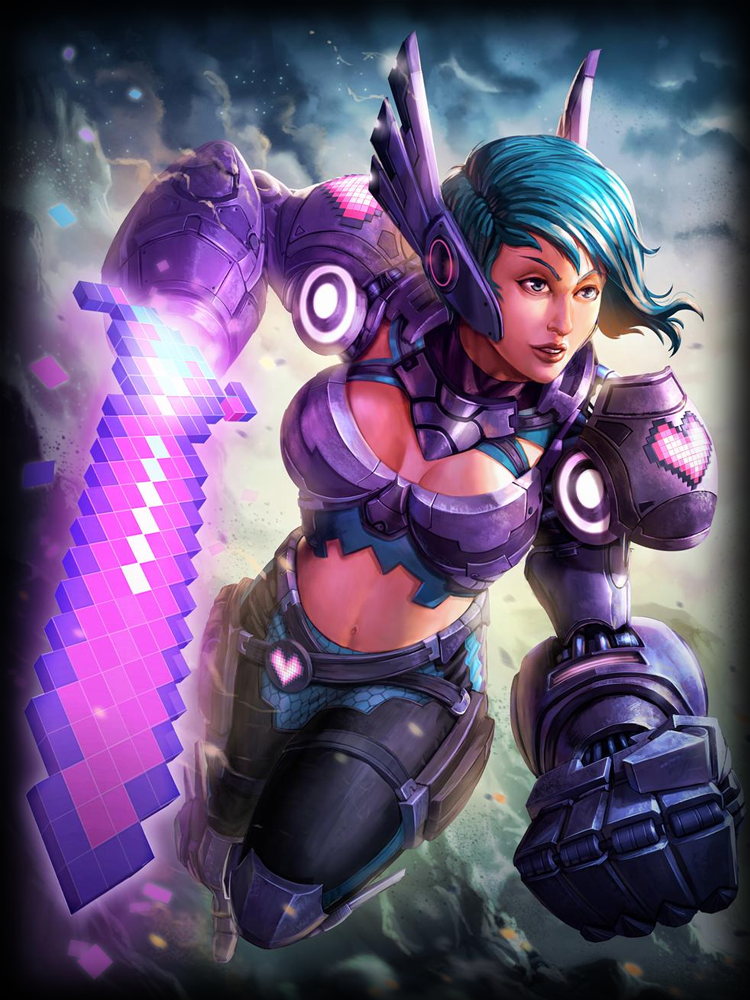 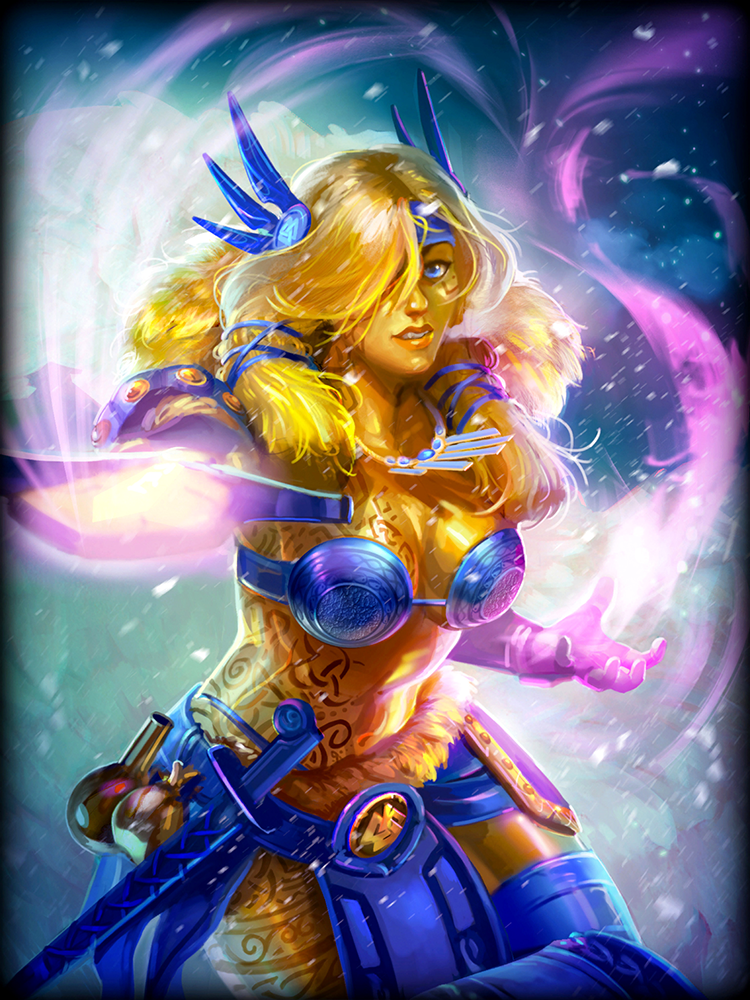 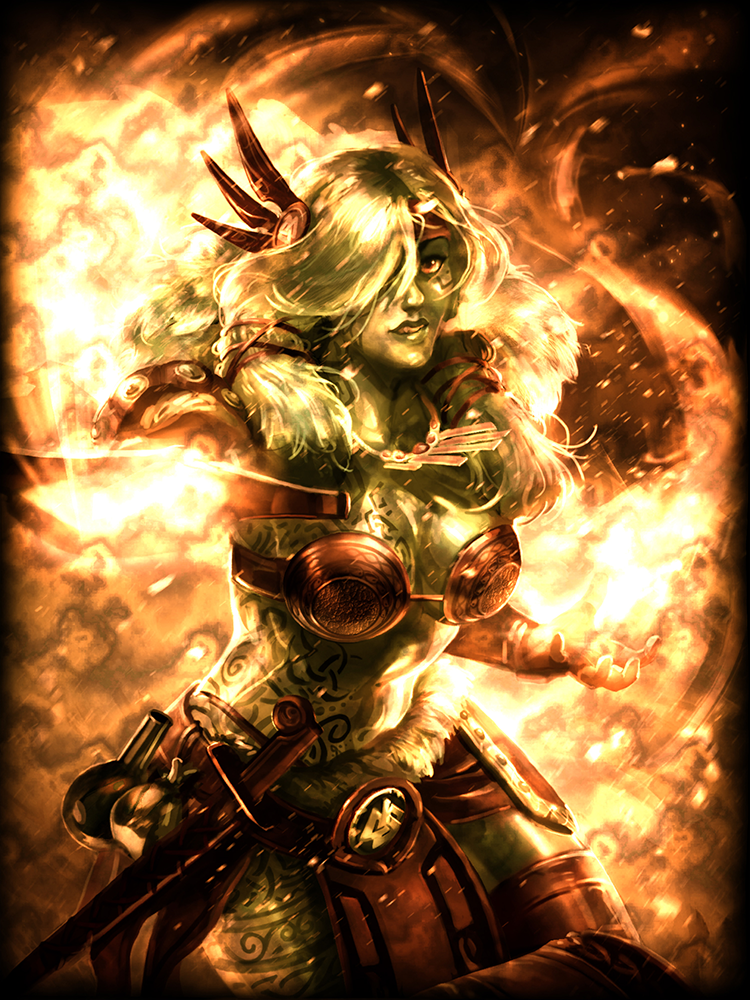 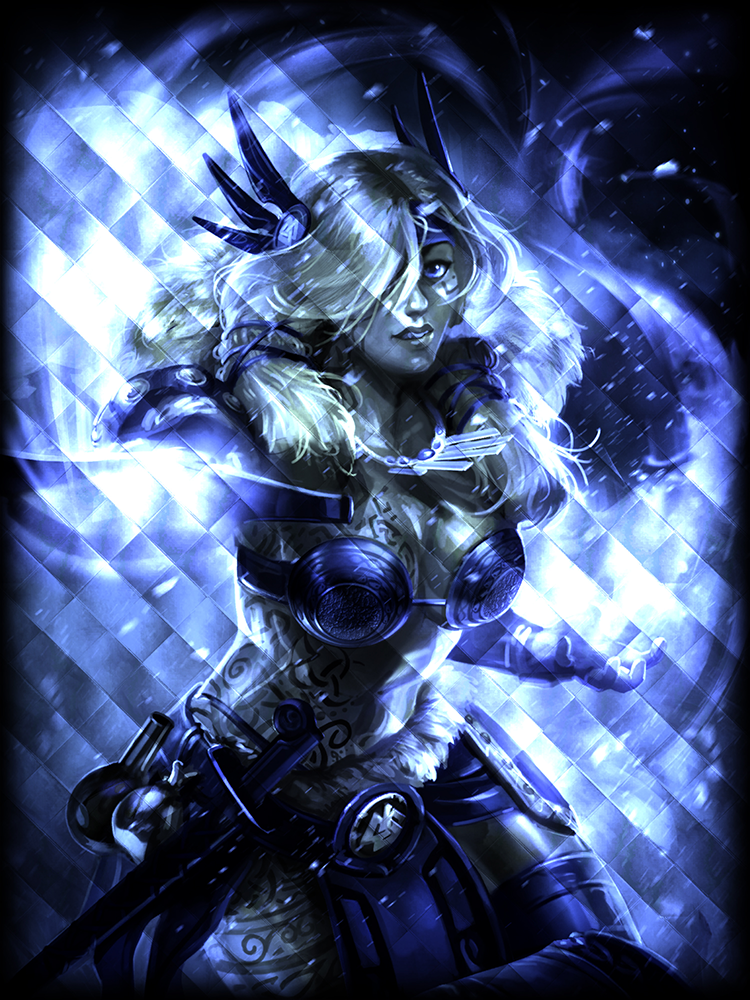