LORE
Inevitably, death sends everyone to Hades, God of the Underworld. In the end, he always gets his way.

Eldest son of the Titans Cronus and Rhea, Hades was swallowed by his father as an infant along with five other siblings. Zeus, the youngest brother, escaped this fate and freed them once he’d grown strong enough to battle Cronus. Together, the six siblings defeated the Titans and banished them to the dark realm of Tartarus. Now the reigning Gods, Zeus, Poseidon, and Hades drew lots for dominion. Hades drew the Underworld.

Of the few that have entered the Underworld and come back, all speak dismally of the place, never wishing to return. Yet Hades, himself, rarely leaves the subterranean realm, constantly seeking ways to grow the numbers of the dead.

When he desired a wife, Hades captured the radiant Persephone, daughter of the Goddess Demeter. Concealed in the Underworld, none could reach her, so Demeter cursed the land with a great famine. The other Gods pleaded with her to end it lest she destroy mankind, but she would not relent until her daughter was returned. Hades finally let Persephone leave, though not before feeding her pomegranate seeds. Having consumed the fruit, she was bound forever to Hades and required to return to her husband once per year to eat of the seeds again. This, it is said, is a time of mourning and the cause of winter.

While many fear death and view it as evil, in truth, Hades endeavors only to keep balance. He is stern but fair. As God of the Dead and the Underworld, he views his authority on this matter absolute, forbidding anyone to leave his realm and growing wrathful when disobeyed or when someone tries to cheat death or steal from him.

For everyone, death is unavoidable and service to Hades inevitable. Even the Gods. 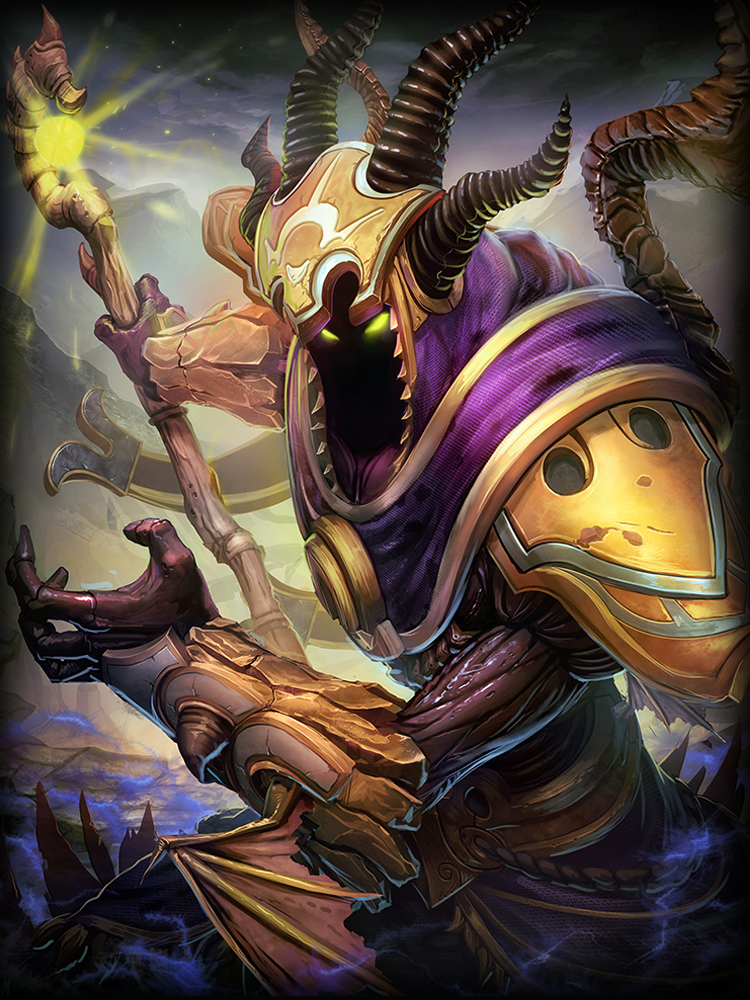 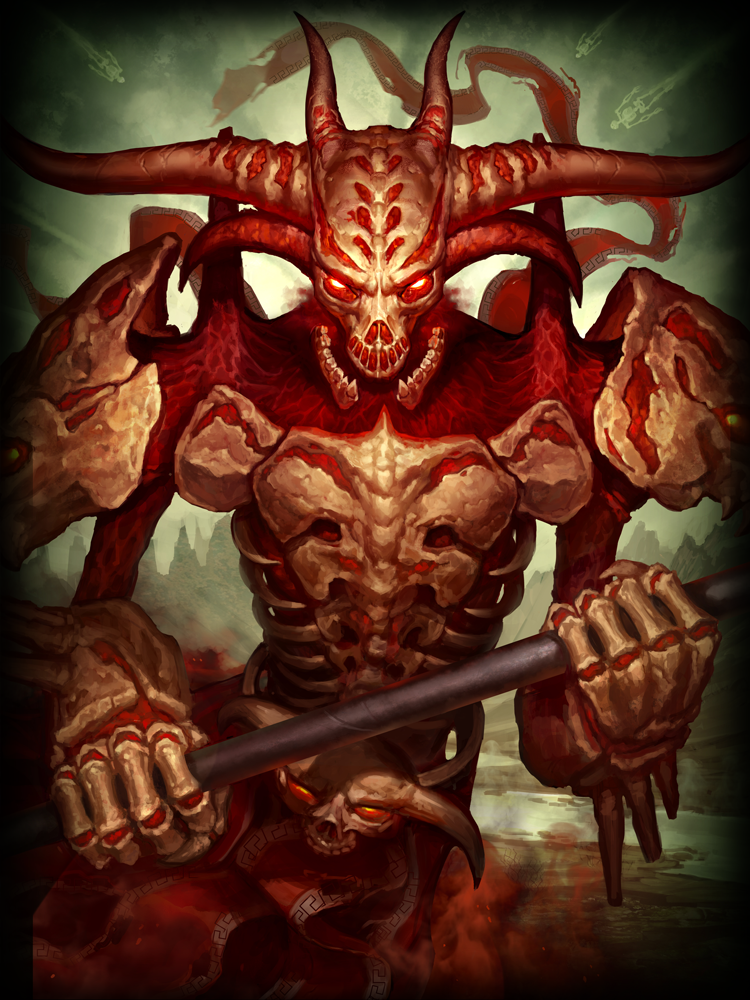 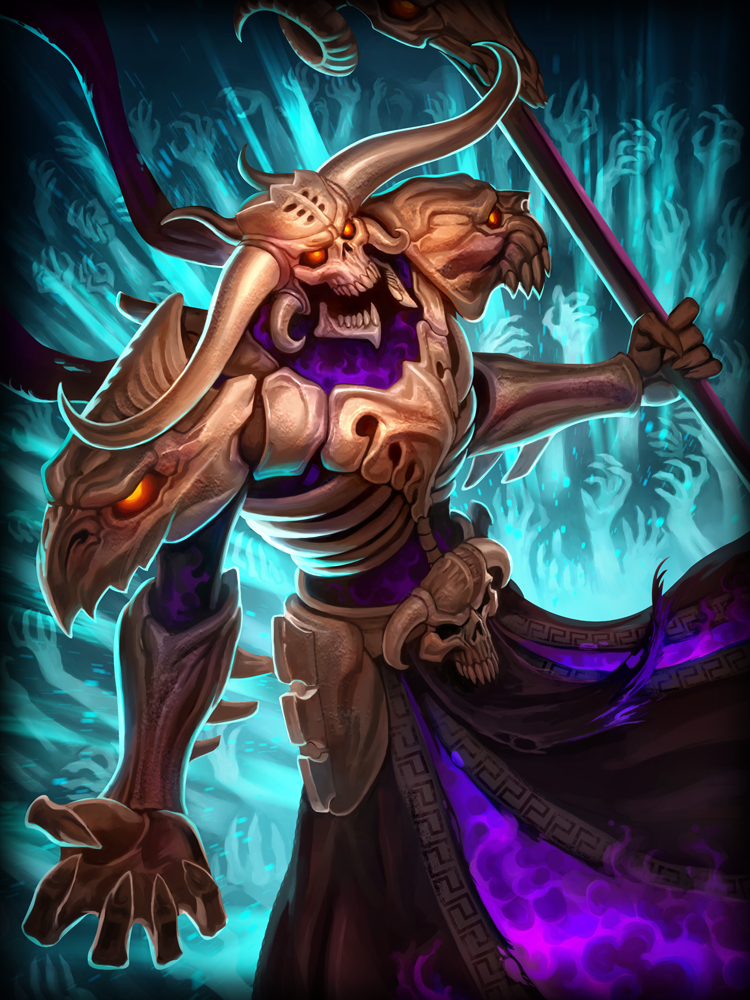 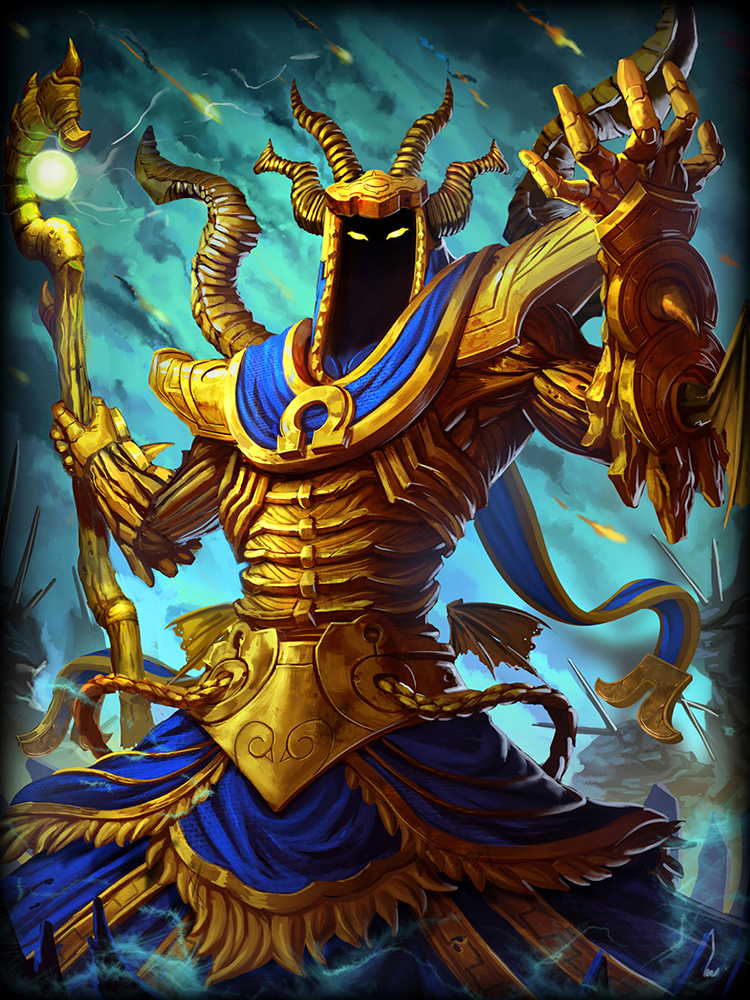 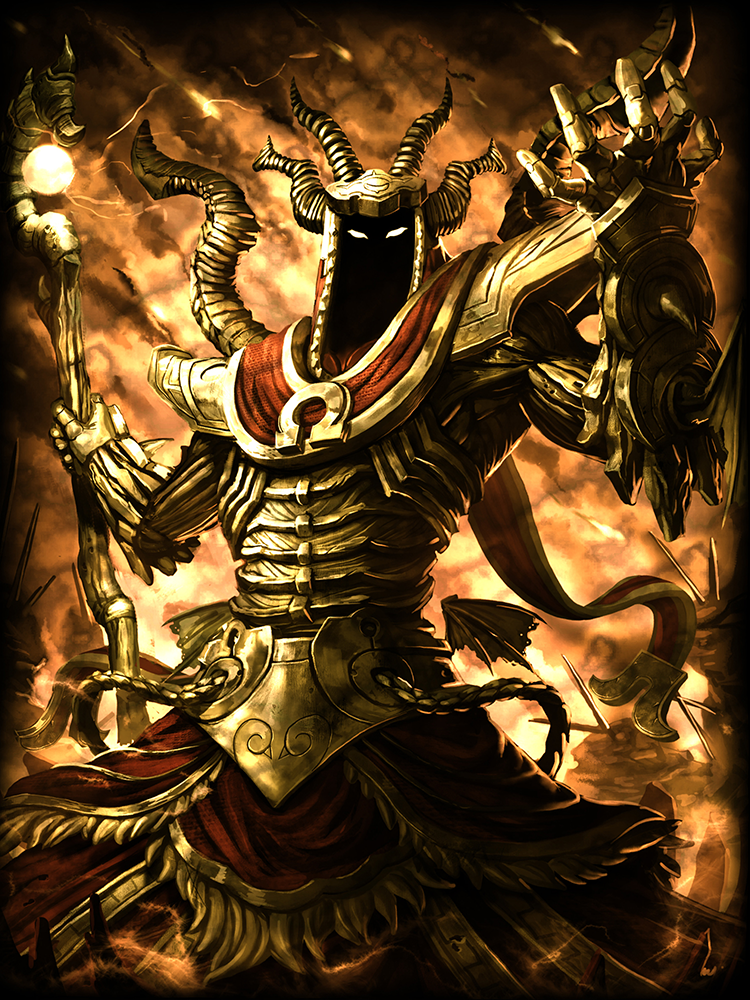 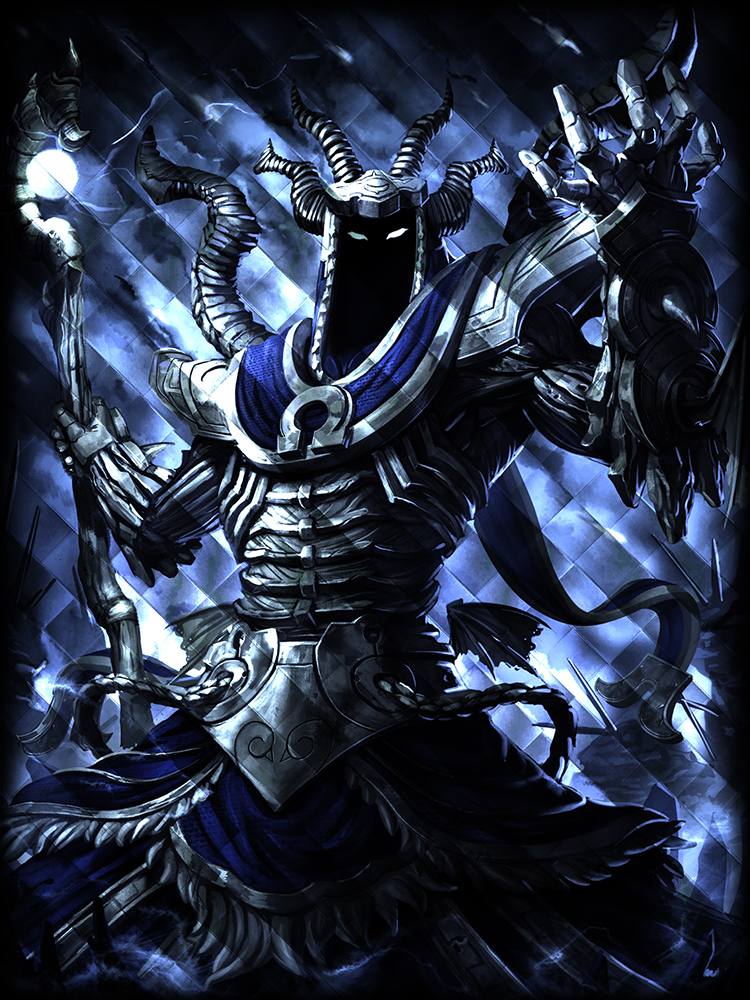