LORE
As God of the Yellow River, He-Bo tamed the massive and turbulent waters with humility and sacrifice. Now, the forces of the great river are at his command!

Throughout history, no river has been the source of more nourishment or more destruction than China’s Yellow River. Its basin valley was the cradle that birthed Chinese civilization, feeding fields with water and millions of tons of collected sediments, which give the river its yellow hue. The river is also treacherous and prone to flooding, destroying shoreline settlements and drowning thousands.

Long ago, Feng Yi, a mortal man living along the riverside, watched in dismay as a storm stirred the waters and gorged the banks. It would not be long before the mighty river consumed his village. Both humble and wise, Feng Yi tied rocks to his belt before casting himself into the waters. This act of sacrifice did more than appease the angry river, it promoted Feng Yi to Godhood over it. Thus, he became He Bo.

Much time passed, and He Bo grew proud of his great river, so proud that he declared the Yellow River the biggest body of water anywhere. A passerby asked if He Bo had seen the North Sea, but He Bo dismissed the comment, for heavy rains were falling and the river was roaring and full. As time wore on, thought of the North Sea tickled his mind, so he made the journey. There, the Dragon King of the Northern Sea warmly met him. Viewing the endless expanse of water, He Bo was humbled and returned to his River wiser.

For He Bo, there are no greater virtues than wisdom and humility. With the force of the Yellow River at his command, He Bo will remind his enemies what it means to be humble. 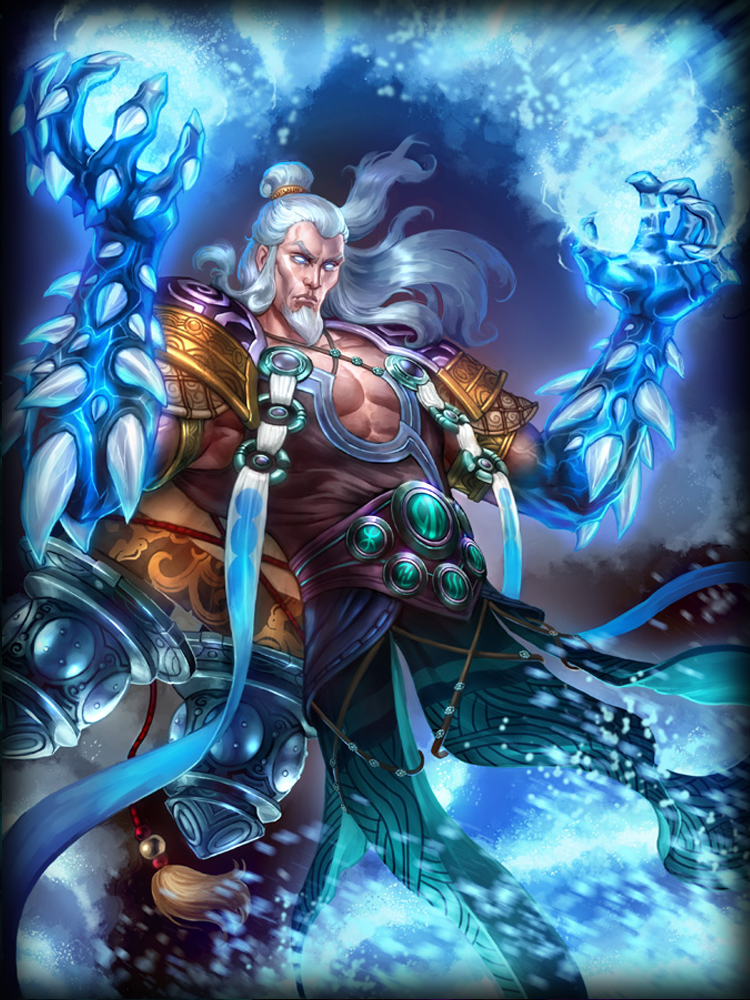 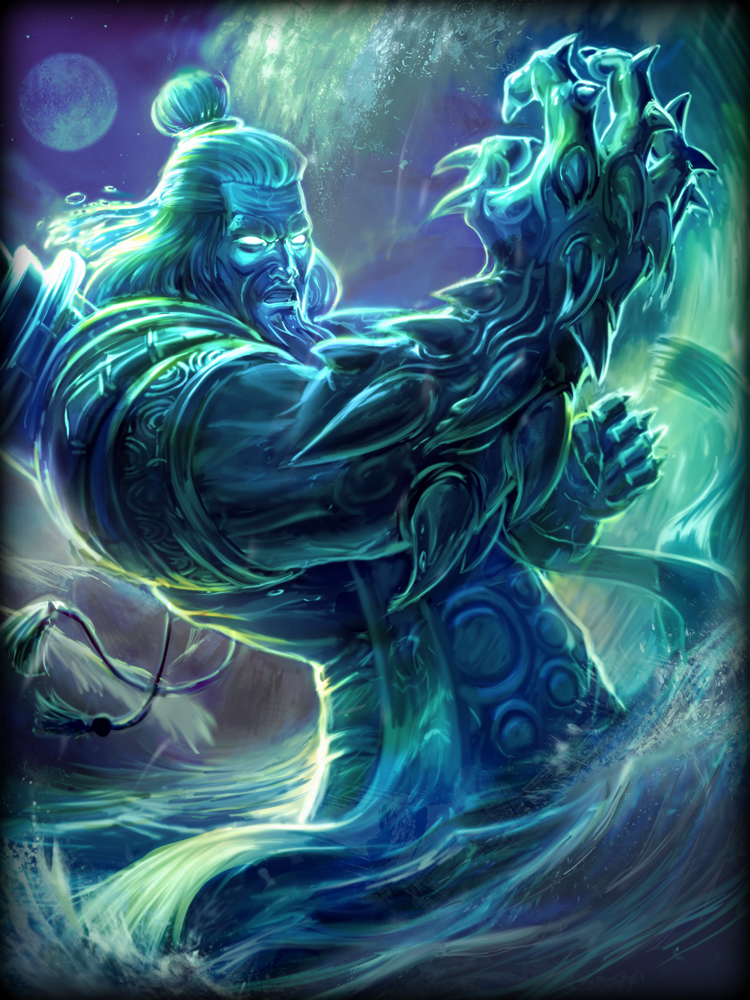 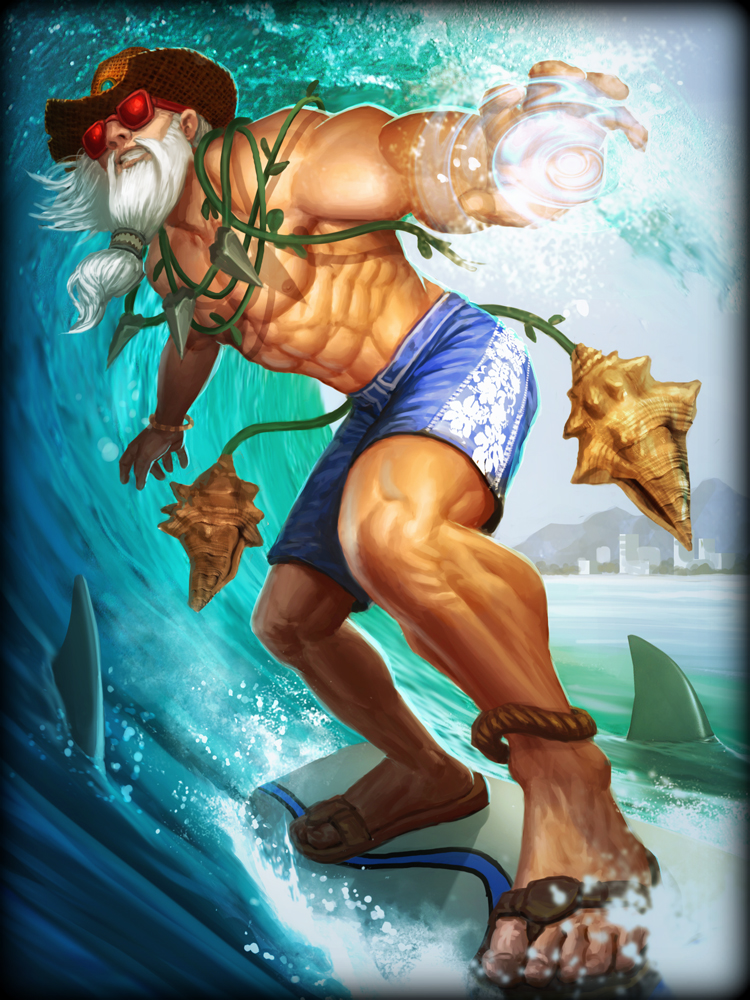 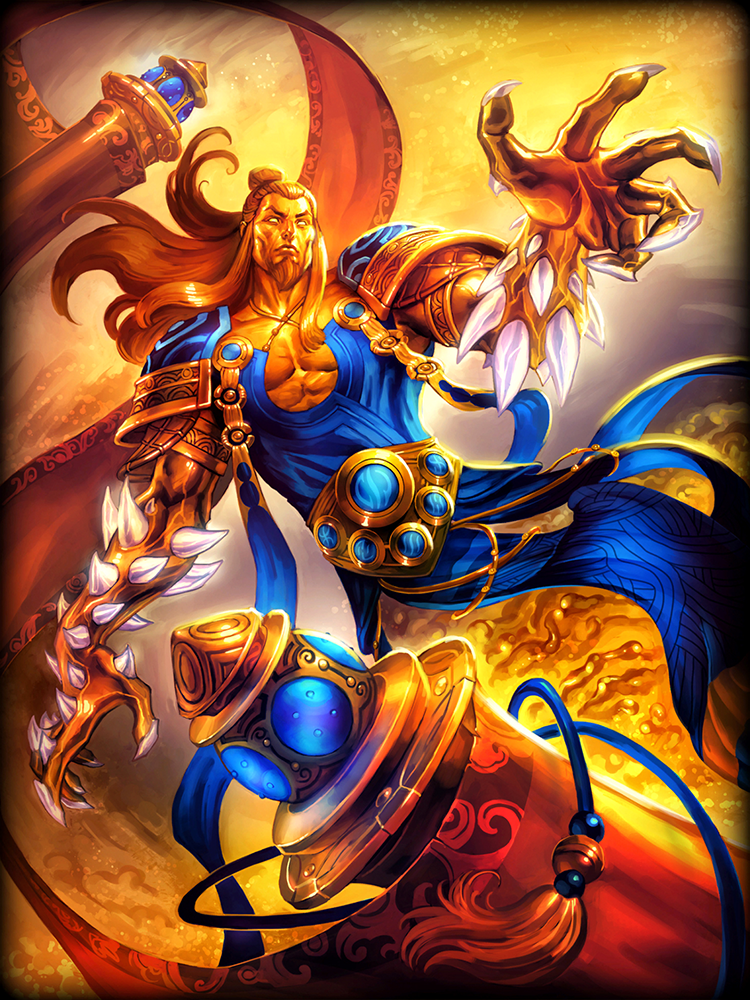 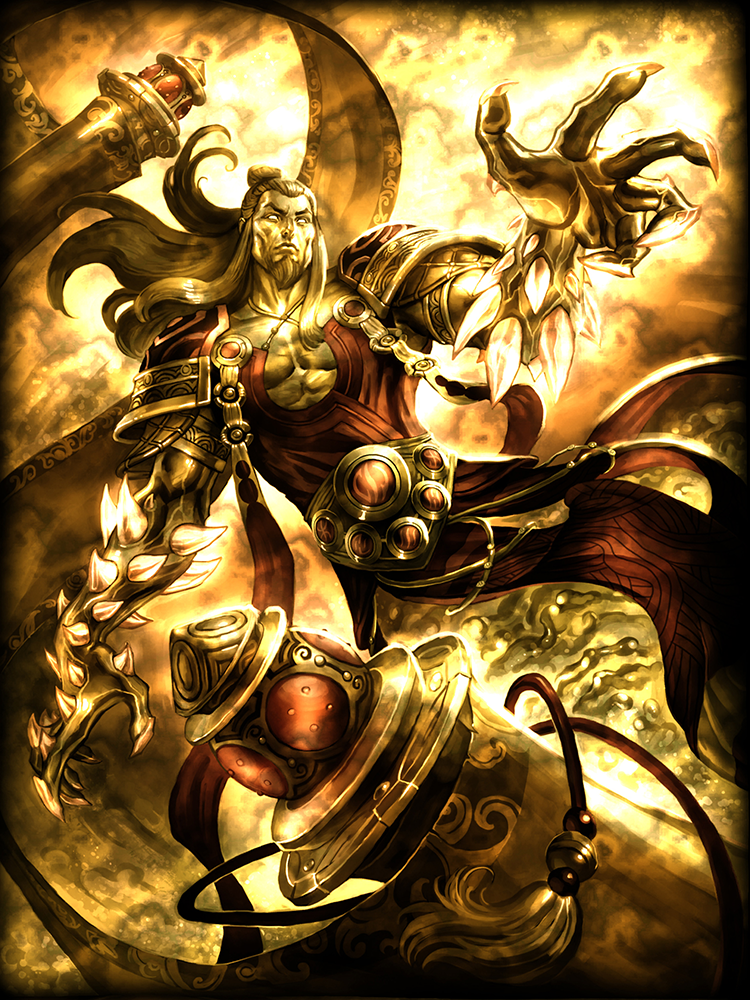 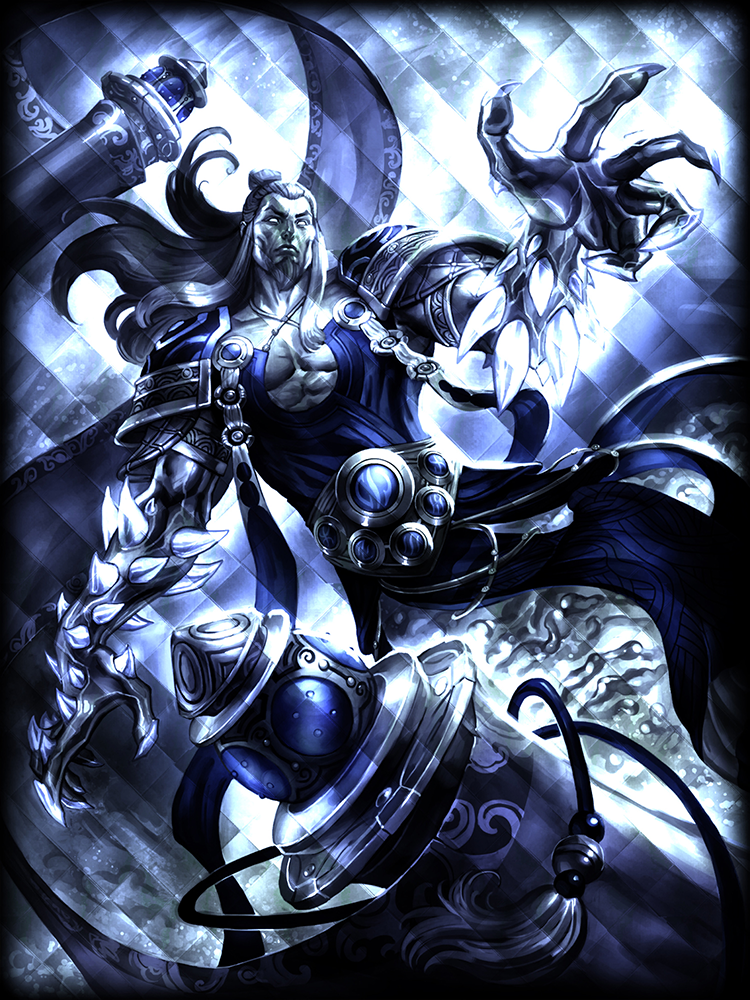