WHO IS AH PUCH?

LORE
It is said that history is written by the victors, but what happens when the victors say nothing? Everything that came before would be lost. Events, mythology, even identity. The victors – the survivors – could become anyone. Even Gods. Ah Muzen Cab is suspiciously devoid of a past, but the God of Bees enjoys the privileges of worship and ceremony. Privileges that, perhaps, he stole.

Long ago, the sky was propped above the land by four beings, the Bacab. They endured their task without complaint, and for their service, were honored by the Mudmen beneath. In truth, the Bacab were prisoners, shackled by duty. Then, a great flood consumed the earth. Seizing their chance, the Bacab fled and the sky crashed into the rising sea. Into that terrible storm they vanished, never to be seen again.

As the seas retreated, new Bacab stepped in to hold the sky aloft. The land reemerged, and from it mankind was born. Gods appeared; patrons of the sustaining forces of life, like agriculture and fertility. And the bee, creator of honey, used to sweeten food, as medicine for the sick, and to produce mead for rituals, was revered, and Ah Muzen Cab arrived, as if from nowhere, as their God.

Now, as the greatest war between the heavens clashes on earth, what will remain when the dust has settled? Who will be the victor that writes history? If Ah Muzen Cab was, indeed, one of the original four Bacab, he survived the end of the world once and became a God. What power will he seize this time when the new world is made? 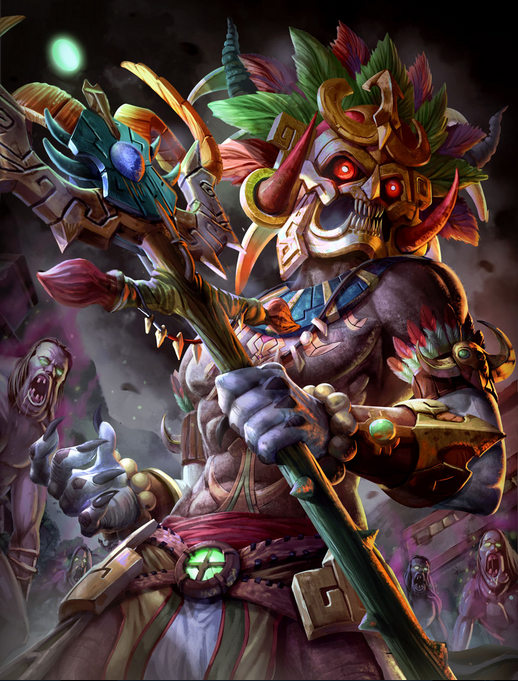 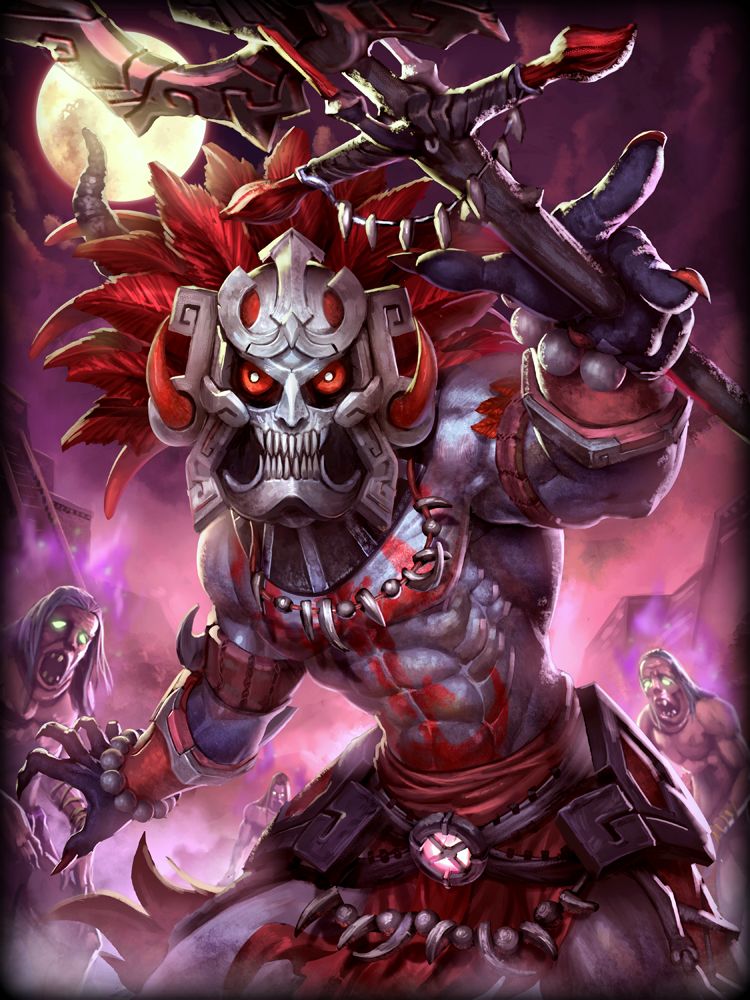 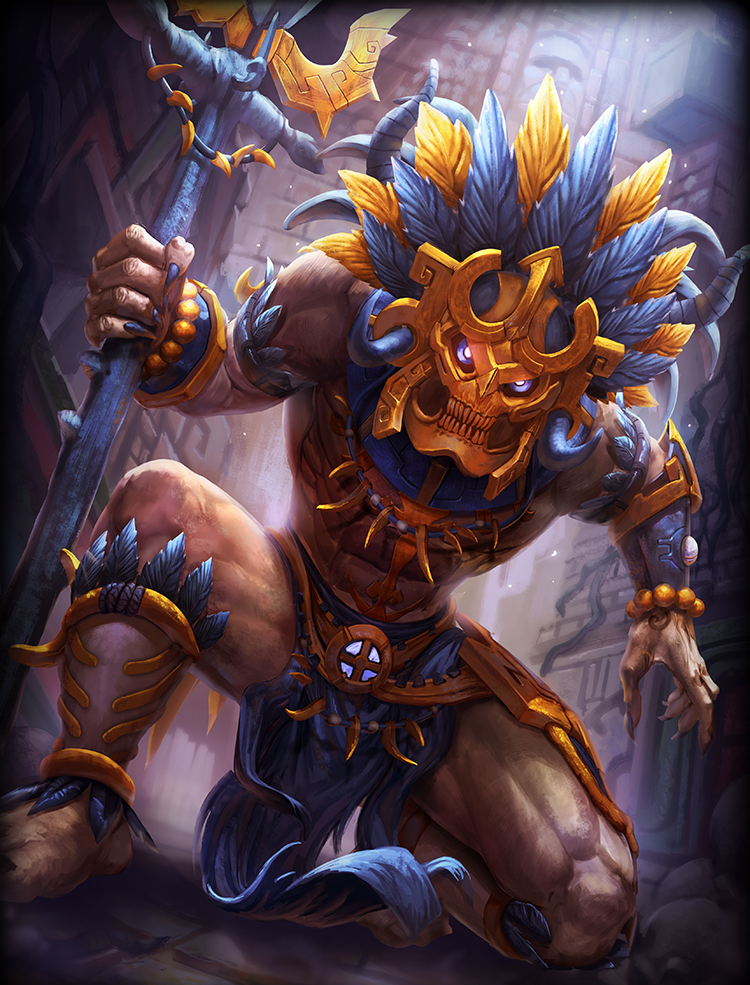