LORE
Anhur, the lion-headed Egyptian God of war, slays his enemies with spear and guile. Weapons equally as sharp!

As a son of Ra, Anhur, and his sister Bastet, rode in the golden barge their father sailed across the sky each day. They protected the ship at dawn and dusk from the world serpent, Apep, who lurked at the horizon. Courageous, formidable, and above all, intelligent, Anhur defended the vessel with his spear and wits, outsmarting and distracting the serpent until feral Bastet delivered a killing blow. With Apep gone, Ra became Pharaoh, Bastet, the Goddess of Cats and Women, and Anhur donned the mantle of the God of War. This is how he became known as the Slayer of Enemies.

As time went on, another feline Goddess, Menhet, ran away from the Pantheon, spurning Ra. Anhur vowed to bring her back from the distant lands of Nubia to appease his father, but when he finally caught up with Menhet, he was enraptured and fell in love. He tied a rope to her neck and led her home, where he requested Menhet become his wife, a boon Ra happily granted.

For Egyptians, warfare is more than bloody battle, it’s a means to break the chains of tyranny. Anhur can be found at the head of any charge, crushing corruption and leading the people to freedom. While his spear is deadly, Anhur is cunning and clever, able to outmaneuver opponents in ways they least expect. 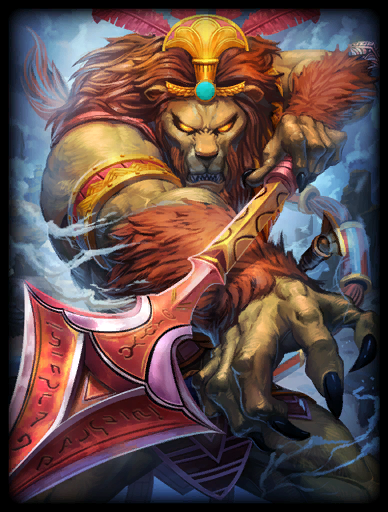 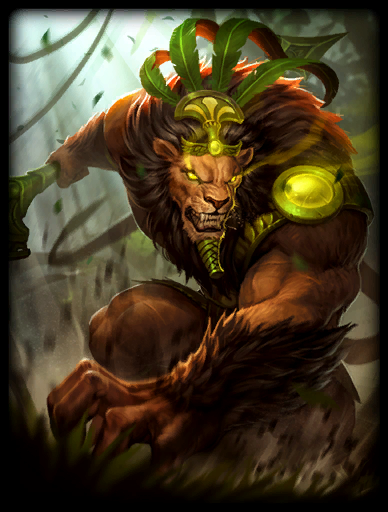 Acquired after the purchase of seven Summer of SMITE items. 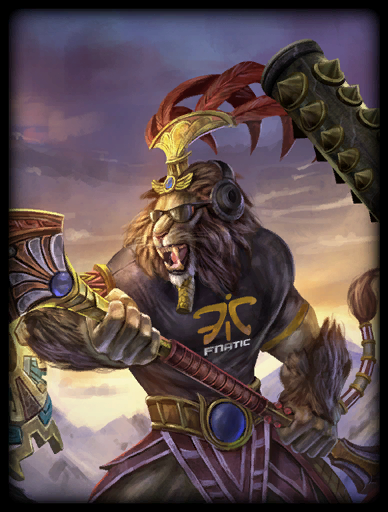 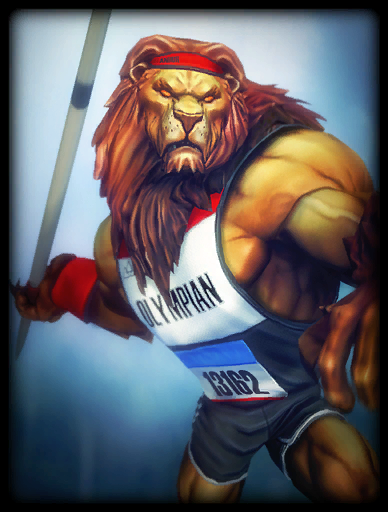 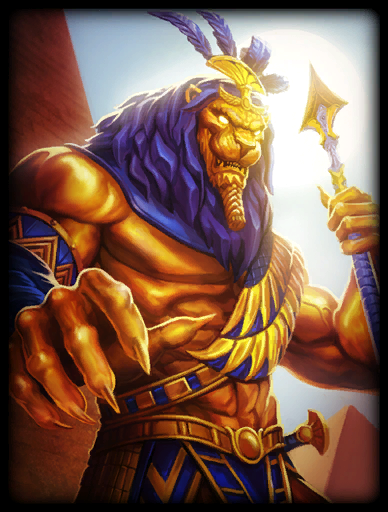 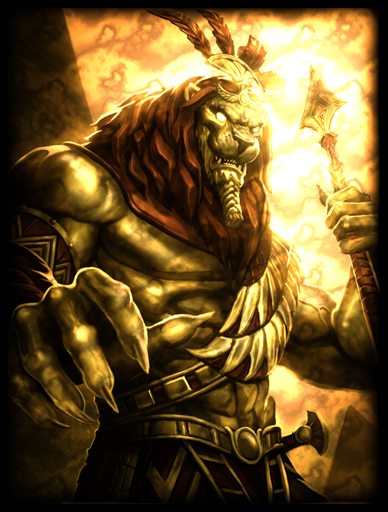 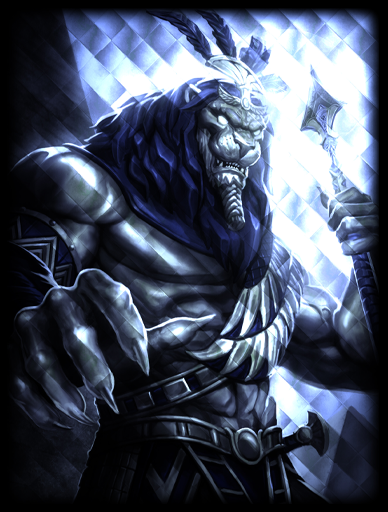