LORE
There are too few words to describe the radiance, the magnificence, the inequitable glory of Aphrodite, Goddess of Beauty. So wondrous is she to behold that one look can inspire tears, desire, jealousy, and love. Yet, beneath her flawless exterior resides a heart burdened with insecurity.

Inattentive and hideous to look upon, her husband, Hephaestus, unknowingly leaves Aphrodite feeling lonely and worthless. She finds consolation in the arms of other men such as Ares, or validation by competing in any contest of beauty she encounters.

At a wedding attended by all the Gods, a golden apple appeared, inscribed with the words “to the fairest.” Immediately Aphrodite, her mother Hera, and sister Athena quarreled over it. Zeus elected Paris, Prince of Troy, to choose a victor. In exchange for being named the fairest, Aphrodite offered any woman in the world as his wife, so Paris agreed. However, he chose Helen as his wife, and their love began the catastrophic Trojan War.

Now, a new war brews, but this one between Gods, not men. While the battlefield is no place for the fairest of all, Aphrodite recalls the destruction between the Greeks and Trojans. Perhaps, this time, her beauty can be used to stop a war instead of start one. Perhaps, this time, she will discover the beauty within. 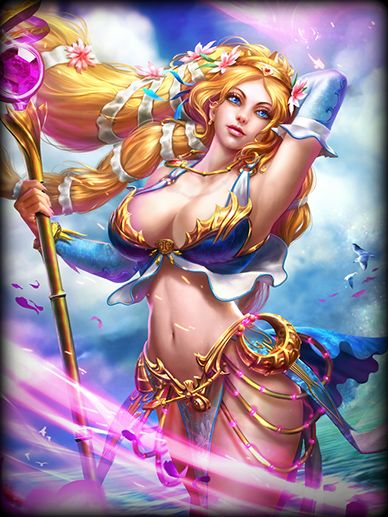 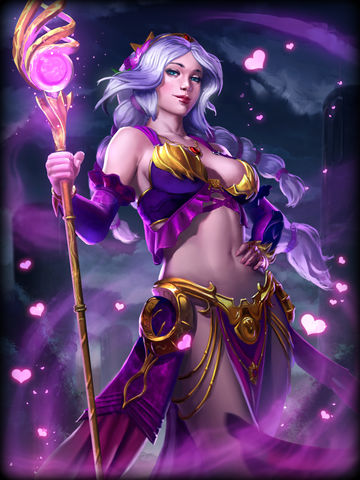 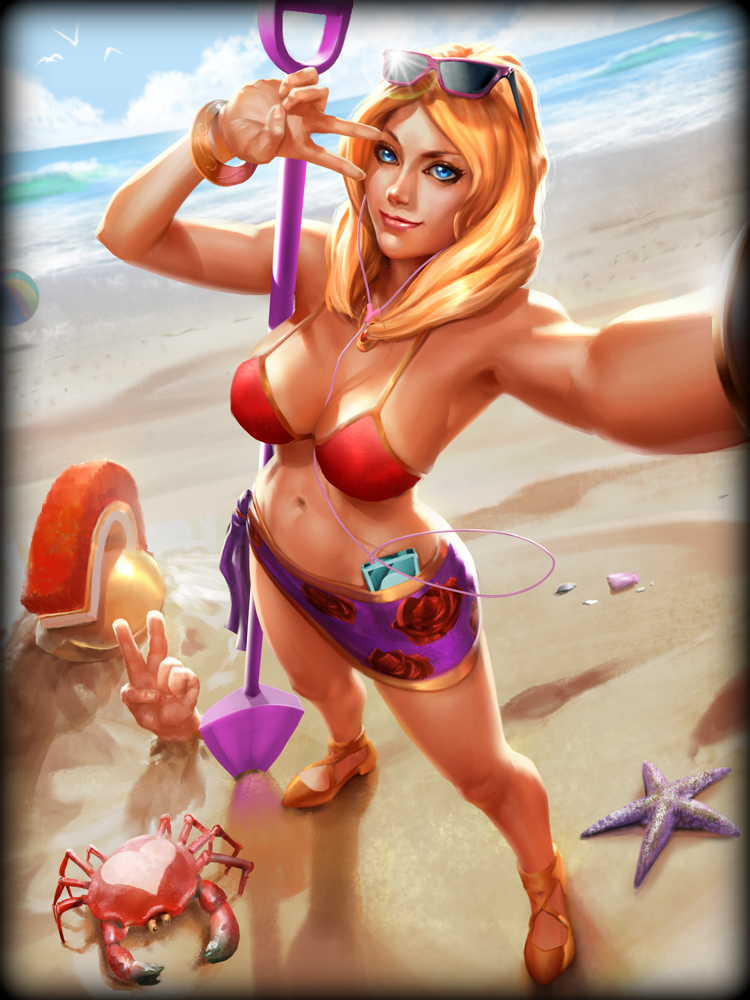 Acquired after purchasing 2 or more Summer of SMITE items. 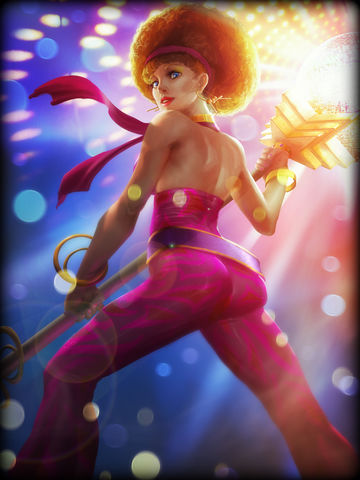 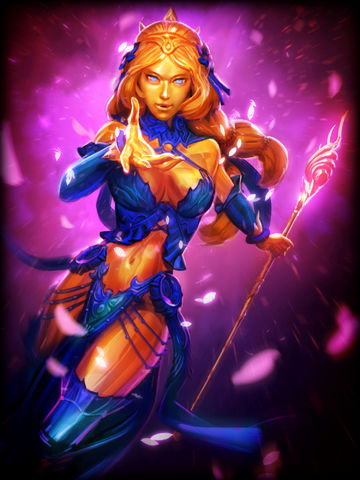 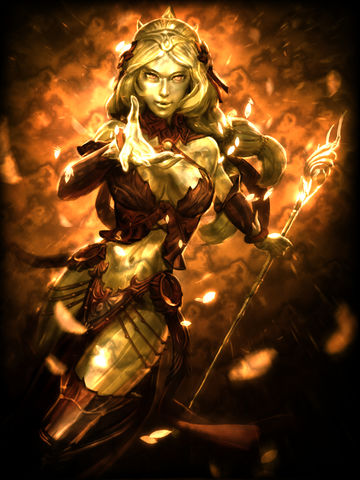 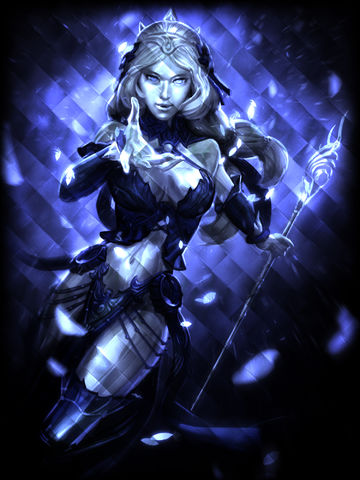