LORE
Once, a beautiful and talented weaver of cloth and fabric, a single prideful mistake made a monster of Arachne for all time.

With loom and thread, there were none more skilled than the mortal Arachne. Viewers traveled leagues just to see her art. So wondrous and majestic were her tapestries, it was said the spinner must have been instructed by the patron Goddess of Weavers herself, Athena. To this comparison, Arachne proudly scoffed, claiming not even the Gods rivaled her talent at weaving.

When Athena heard this, disguised as a crone, she visited Arachne and encouraged her to show proper respect to the Gods. Arachne dismissed the old woman and issued a challenge that no God, not even Athena, could weave better than she. Furious, Athena revealed herself and accepted the challenge.

They both set to the loom with fervor. Athena wove a glorious tapestry depicting her battle with Poseidon over the city of Athens. Her detail and imagery were exquisite. Yet Arachne’s weavings depicted Zeus in his many infidelities with mortals. So flawless, so lifelike was her artistry, not even Athena could refute the skill, nor could she contain her anger at such a sleight. Violently, she tore Arachne’s tapestry and pressed a finger to Arachne’s forehead. Twisting in anguish, Arachne fell to the ground as additional legs grew from her body, screaming as she transformed into the first spider.

It was an act of anger and pity, a lesson and a curse, for spiders are the greatest of weavers, and Arachne, in particular, was to weave for all time, but none could doubt the consequence for Arachne’s pride. Still, within her twisted heart, Arachne never forgave Athena, consumed by a dark hatred that can be sated only by the destruction of the Gods. 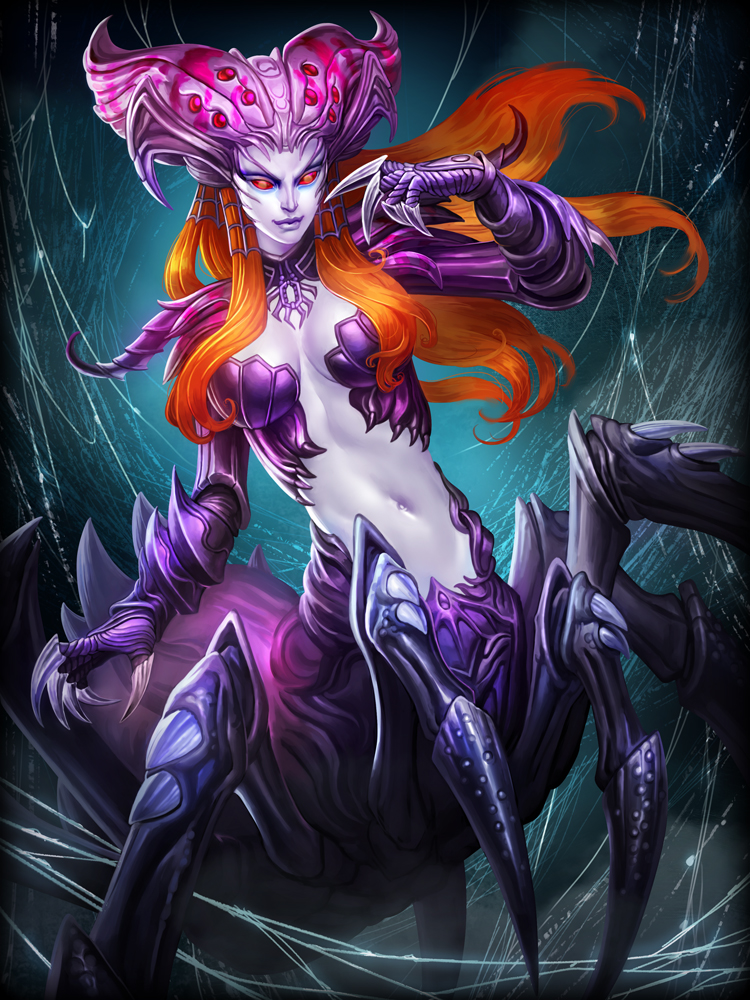 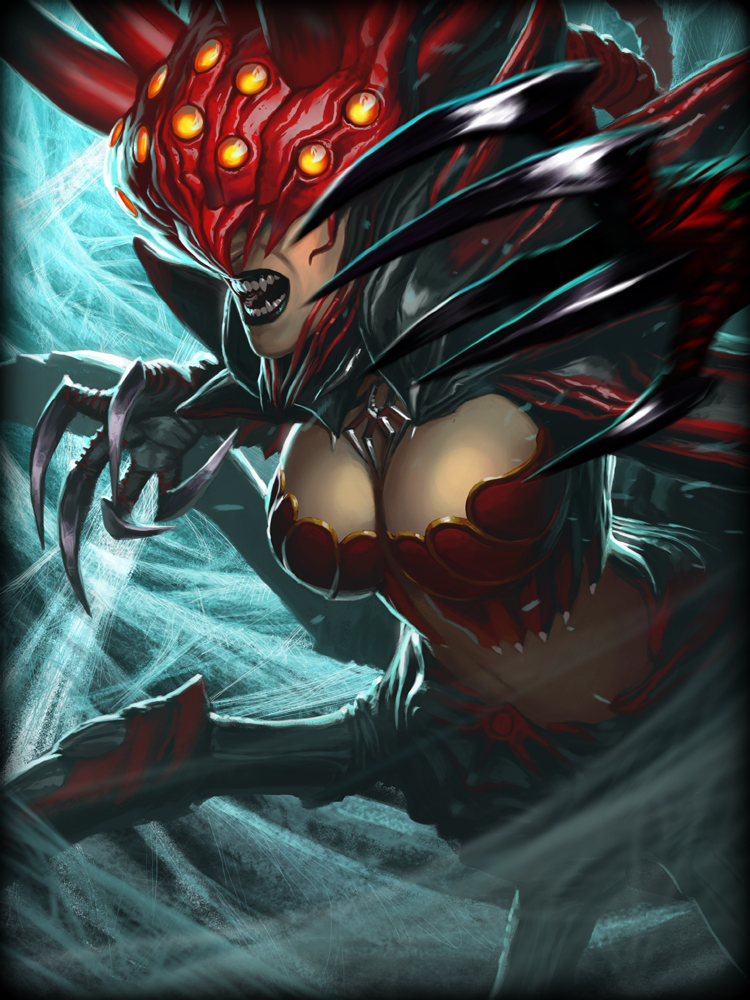 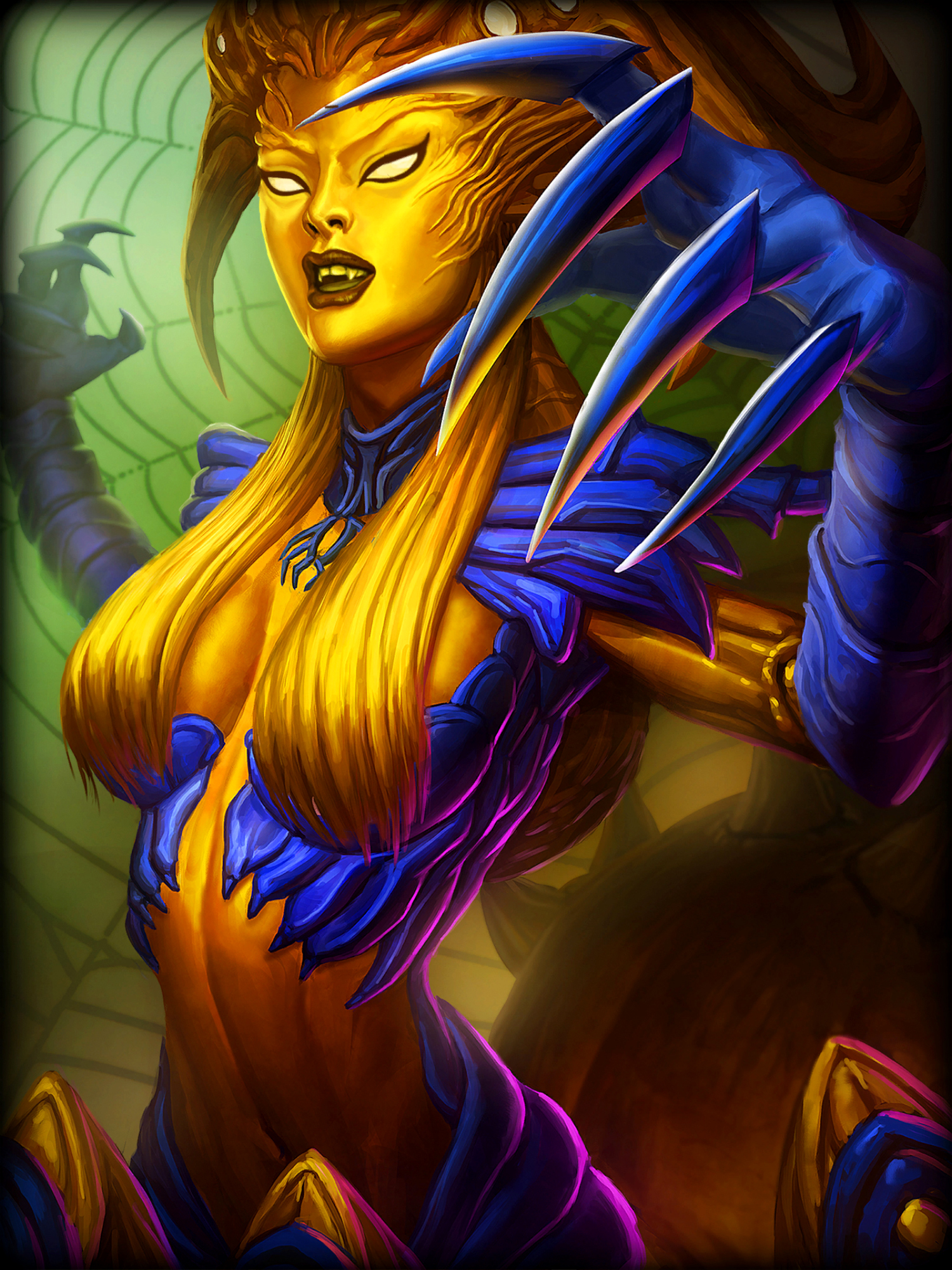 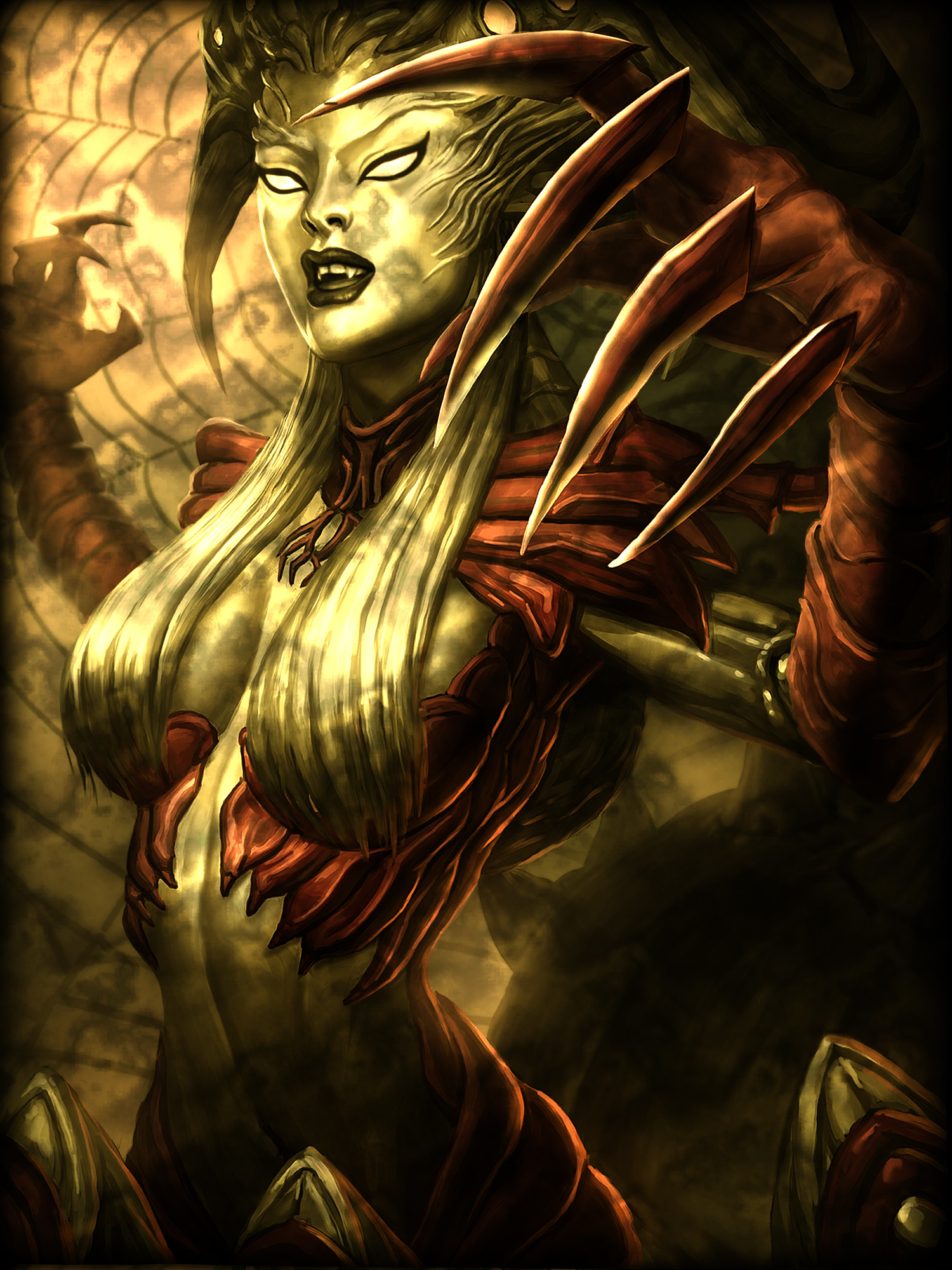 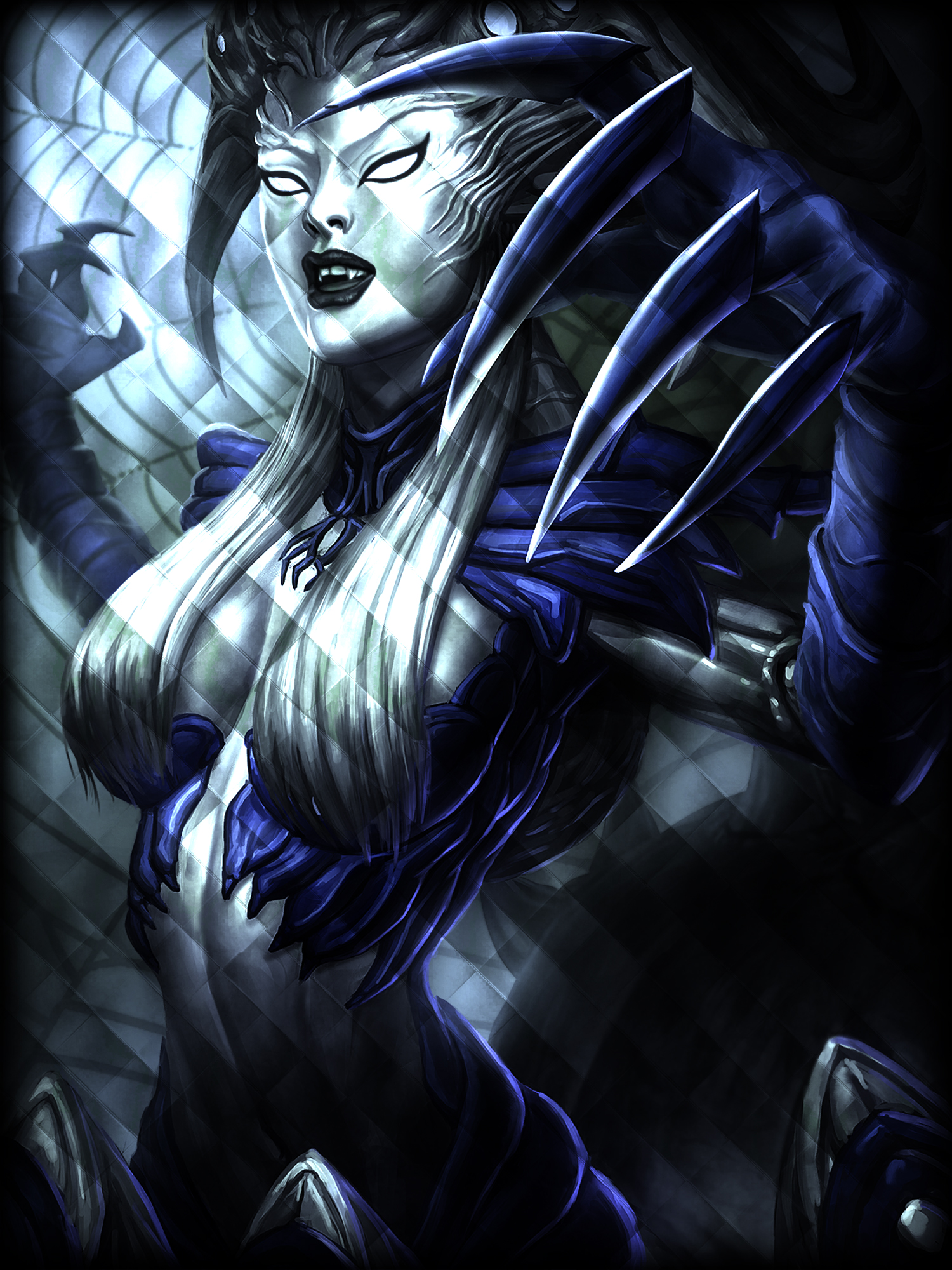